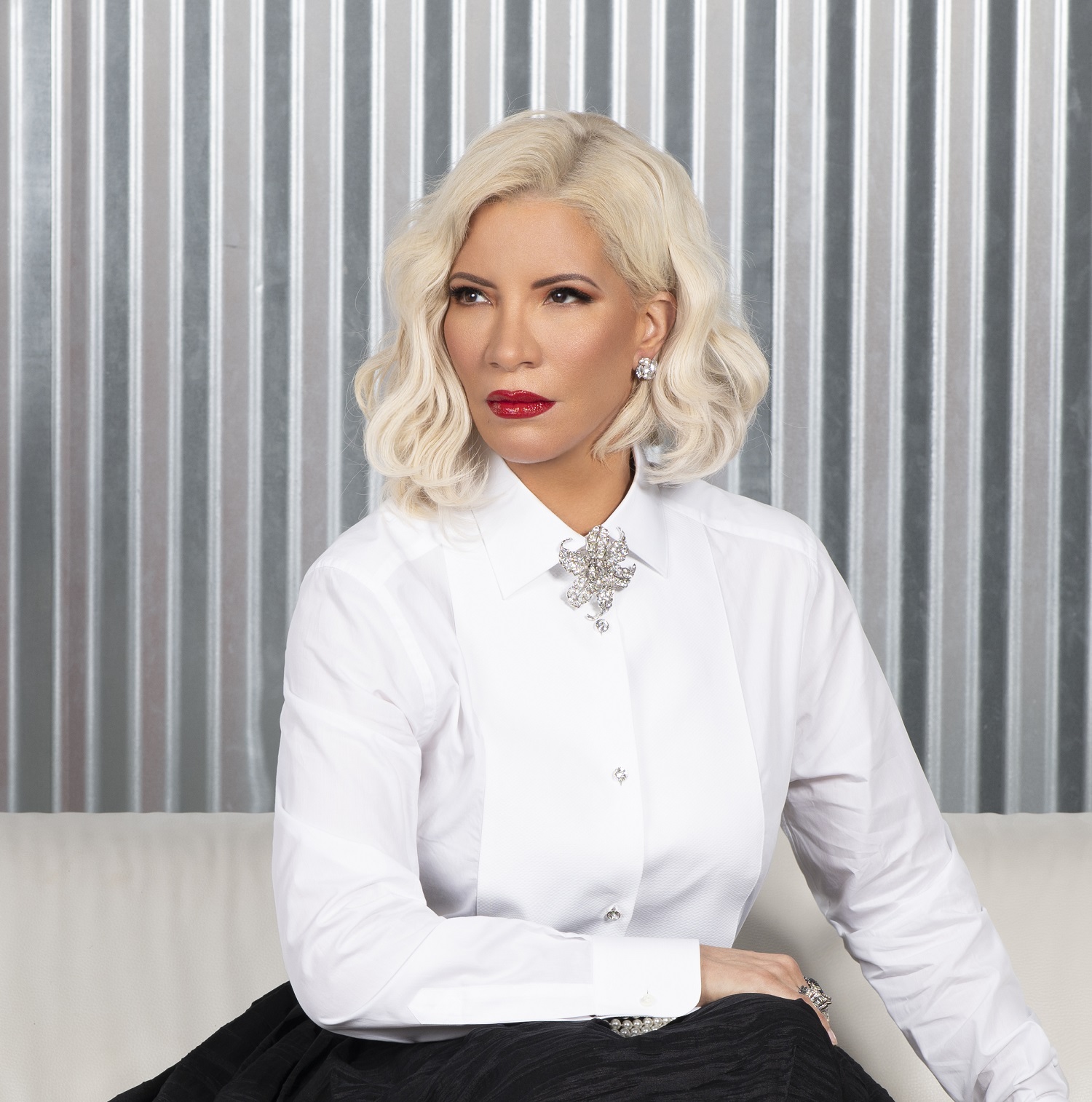 Regina Madre’s “Never Be the Same”

Every once in a while, a song will be so defined by its tempo that we’re forced to embrace the mood of its lyricism long before words are ever spoken – for the beat has embodied their spirit that brilliantly. Regina Madre’s utterly profound “Never Be the Same” is one of these singles, and while it’s only the second song to make a home for itself in her discography, it sounds like the sort of release that could catapult someone from the most obscure corners of the underground into the spotlight of international superstardom without much of a nudge online.

First off, I’ve got to talk about the brawniness of the backend in this single. While the bassline and the thrust of the jazz-schooled percussive bend in “Never Be the Same” don’t have to be overstated to make a big impression on the listener, they are just the same, seemingly in a celebration of the indulgence Madre’s lead vocal conveys in an entirely different fashion. It’s crudely sexual and abrasively well-synchronized with the melodicism at the front of the mix, washing us in the kind of colorful cocktail that made Massive Attack some of the greatest beat dealers in a generation-plus.

There’s no getting away from the menacing jazz components lurking about in the shadows of “Never Be the Same,” and on their own, I think they’re something that Regina Madre would be silly not to experiment with even further as she continues building a reputation in the underground. Truthfully, there are so many ways she could develop the harmony integral to this very single in a live setting, and that’s because of her aesthetical versatility as an artist. Her concerts could turn into avant-garde jam sessions as easily as they could vocal-focused elegies for a pop genre we no longer enjoy as widely as we once did.

The angst-ridden accent over the lyrics would have been overpowering of every other emotion in this release were it not for the determination the beat is bleeding into the song in general, and I haven’t any doubts as to whether or not Regina Madre was aware of this juxtaposition when mastering this track in the studio. She’s using every moving part of this arrangement to get a point across to us, and rather than sounding over the top in her delivery, she is and can be perceived as being talented in the most classical sense one can imagine.

Singles like this one are the reason I cannot wait to get back into concerts in the emerging post-pandemic world, and though I haven’t seen Regina Madre before – and hadn’t even heard her music before this April – something in my gut tells me that anyone who could come up with this performance is going to be capable when put before a live audience for sure. She has old-school palatability that hasn’t been appropriately commanded since Amy Winehouse broke the mainstream many years ago, and in time, I think she could reach an even greater number of fans than her predecessors did.