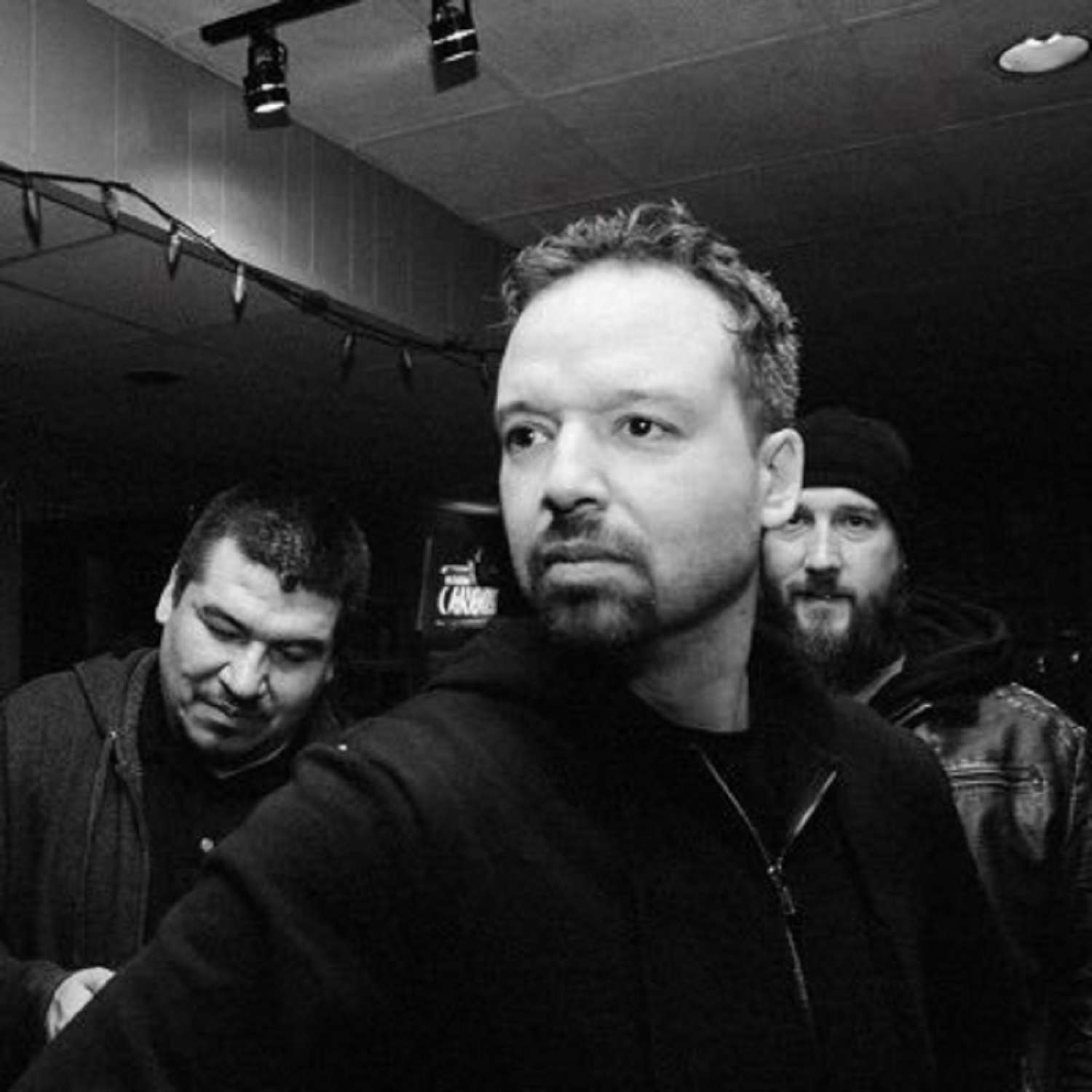 Rock fans who are hungry for a little change of pace this July needn’t look any further than the sultry sounds of Relic Kings and their new single, “Blinded by the Sun,” a track and lyric video that are getting a lot of good press this month – and for good reason. Relic Kings have been building momentum in the last couple of years since the release of their debut extended play Armoury back in 2016, and in “Blinded by the Sun,” they take their exotic approach to folk-rock harmonies and combine it with homespun emotionality and rollicking string grooves to produce a song almost sure to inspire big beat enthusiasts everywhere.

In the last week that I’ve been listening to this single (and taking in its startlingly urbane lyric video), I’ve come to appreciate the classic rock-stylization of its guitar parts more than I did in the first couple of sessions I spent with Blinded by the Sun. There aren’t any blues undertones here, but this is straight out of the 70’s AOR playbook – save for a slight nod to Soul Asylum in the vocal harmonies. It’s not unoriginal, but this track is definitely a situation where Relic Kings are proudly wearing their influences on their sleeve.

The master mix is kind of generic, and sells the drum pattern a little short in terms of sonic depth, but cosmetic issues aside, the actual instrumental components of the song are executed with surgical precision. You don’t have to be the biggest audiophile in the world to pick up on the level of detail that went into this arrangement, and had it been mixed with just a dash more muscle than it ultimately was, I think that “Blinded by the Sun” could have been a much bigger breakthrough for Relic Kings than it will be with this somewhat conservative filtration.

If we look beyond the subtle hiccups in the mix, there’s no denying that Relic Kings have hit a homerun with this single, and moreover, their first full-length studio album of the same name. “Blinded by the Sun” has so many attributes that are missing from the bulk of independent rock music that I’ve heard in the past six months; it’s boldly framed, meticulously arranged and sporting a guitar wallop that many had feared forever dead in the late 2010s. This is a great way to introduce themselves to a worldwide audience, and my gut tells me it won’t be the last groove-laden number that they present us with as the next decade comes into view.