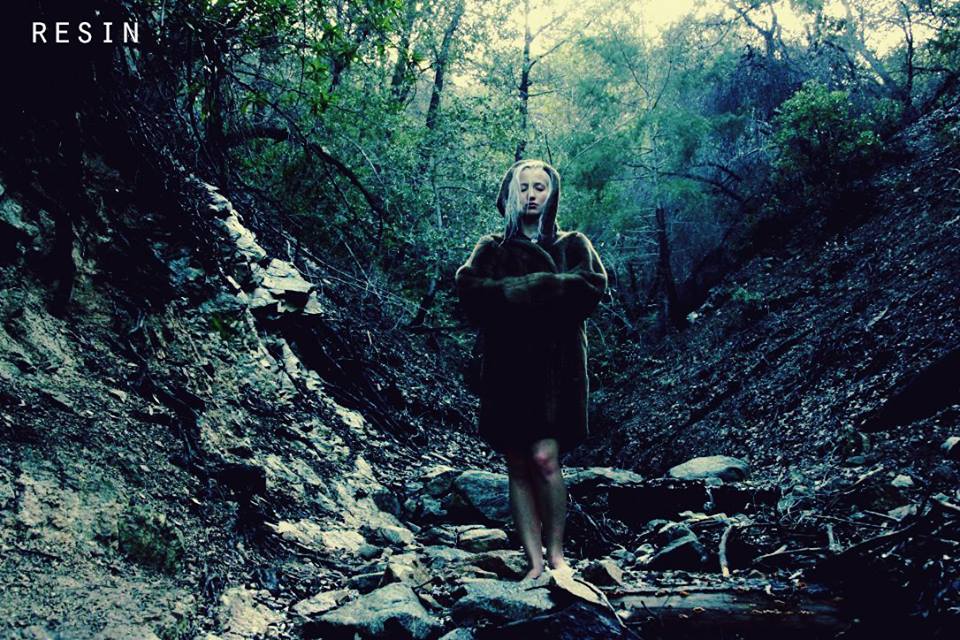 Downtempo/industrial songwriter, Resin, shared a live video for “Hoarse,” from her upcoming album Fidget, due out August 25, 2017. Resin is a one-woman band that writes dark electronic and intriguing tracks combined with a very powerful voice.

Born and raised in Prague, Niko Antonucci, aka Resin, now resides in Los Angeles. Starting out as a pianist at age six and stealing her father’s guitar as a teen, she cut her first demo at 15 and sang in different bands for several years. She realized at a young age that in order to get the sound she wanted, she would need to do it herself and has been producing her music ever since. The central figure and vocalist channels topics like spirituality, dark magic, grunge and being an outsider. Musically, she is inspired by genres ranging from grunge, ambient, classical, folk to industrial and artists including, Nirvana, Portishead, Nine Inch Nails, The Cure, Prokofiev and Chelsea Wolf.

Keep your eyes open for more exciting news from this blossoming artist and material from Fidget.