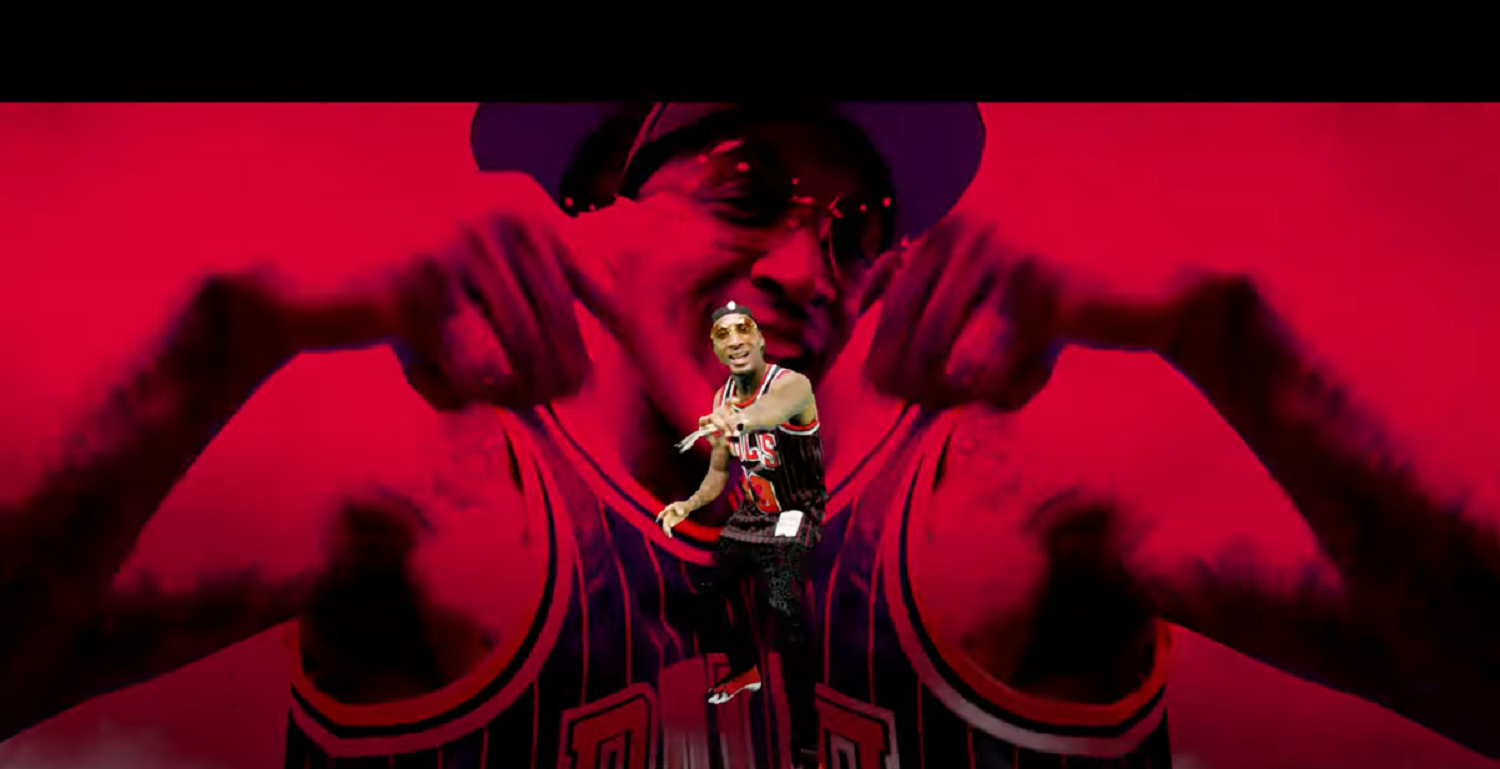 Some guys need Auto-Tune to sound fly. Others, like GoodLook for example, just need a slick beat – in the new single/video combo “Rich Dance,” this rapper proves that he doesn’t require a lot of synthetic assistance to sound like an OG, but instead merely the fundamentals of hip-hop and the right stage to shred. GoodLook comes into the verses comprising “Rich Dance” with such a relaxed attitude that one might initially assume the track was recorded as a freestyle; on the contrary, while his discipline is clandestinely sealed within the groove, it nonetheless makes this simple indie song a serious contender for mainstream attention.

The music video for “Rich Dance” is the best kind of stripped-down we can ask for in the hip-hop genre; performance-centric yet adorned with enough cultural authenticity to appeal to casual and serious fans the same. Nothing here has been bleached by an artless conceptualism, nor steeped in the frequently exploited (and most definitely denigrating) stereotypes about Black America – GoodLook has no time for that kind of nonsense in his output, and thus, we find nothing but muscularity and an homage to the musical greatness of a bygone era in this document.

GoodLook’s vocal is seamlessly integrated with the instrumentation in this performance, but not to such an extent that we lose track of its distinctions in the master mix. Contrarily, I get the impression that he didn’t want to overthink the levels here; if he did, I definitely don’t think he would have gone to such lengths to make the bassline a smooth operator beneath the percussive component in the song. That’s about as far away from in-studio frontin’ as it gets, and I won’t be the only critic within (or even outside of) the hip-hop community to tell you as much in 2020.

There’s a pushy swing to the rhythm of this track that is almost too perfect for the energy every verse comes flying out of the corners, and I like that it’s given as crucial a role in the development of the narrative as any of the words themselves are. Synchronicity is underrated among modern rappers, and if this was ever in doubt, I would ask you to take a look at the increase in pendulous tempos and artificial sonic trappings of the cloud players trending on the east coast at the moment. GoodLook is simply in a different lane than those guys, and that’s made very obvious in this performance.

Hip-hop fans who are looking for some quality independent beats this winter really needn’t search any further than the growing discography of GoodLook, whose new single “Rich Dance” and its accompanying music video are well worth the buzz they’ve been generating on the left side of the dial lately. Most of us can’t wait for 2020 to be over, but if there’s one thing this year didn’t let us down on, it’s been good music coming out of the woodwork. GoodLook is one of the more intriguing rappers I’ve come across in the past twelve months, and when you hear “Rich Dance” yourself, I think you’ll understand why.