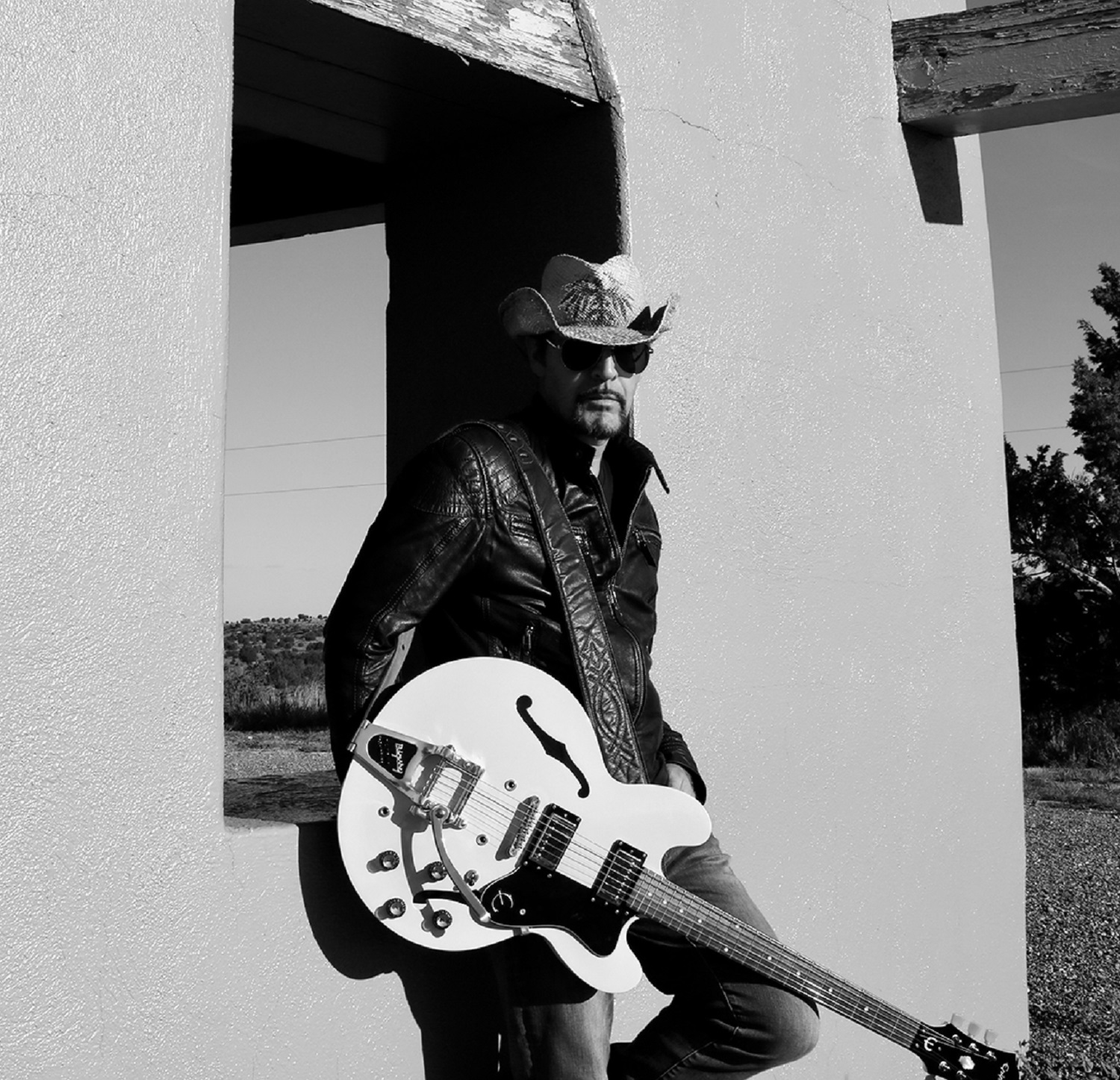 Canadian born Rivers Garcia spent ten years intermittently travelling through the American Southwest and California keeping a journal of poetry and observations throughout his journey. Those jottings form a substantial basis of his album Santa Cruz, a very personal twelve song meditation on human experience and frailty with that region of the country serving as the backdrop for these acutely felt and often heart-aching tales. He mixes an impressive variety of musical influences into his seamless collection including rock and blues, but even a single listen to this collection clearly shows it belongs to the singer/songwriter camp of musical fare. This isn’t a bad thing.

An abiding twist to this release is Garcia’s wont to begin each track with some sort of sound effects. This theatricality bent to the recordings doesn’t diminish them in any respect. “Drive” begins the release and opens with the sound of someone’s car keys tinkling before inserting them into the ignition and starting a car. There is powerful electric guitar and harmonica built into this track that gives it some extra flavor. “Stick Shift”, easily the most up-tempo track included on Santa Cruz, succeeds for two key reasons. The unusual vocal melody catches and holds your attention for the entirety of the song while the electric guitar coming into the cut during its second half has a rambunctious edge many listeners will enjoy.

“Palm Trees, West L.A.” is the album’s only track featuring nothing but Garcia’s voice and acoustic guitar. It gives the cut a decided folky sound but, once again, the predominant mode is singer/songwriter rather than falling into easily labeled musical styles. Garcia’s singing is another highlight, but the crowning touch of the track is his guitar playing. “Santa Cruz” is a first-rate title song with exceptional lead guitar built into the performance and, in my opinion, rates as one of the very best cuts recorded for this release. He really gets a great guitar sound with this performance.

One of the more energetic tunes included on the album is “Jet Plane” and the track crackles with particularly percussive guitar work. The raunchy and raucous electric guitar included with the track makes a positive impression as well. Electric guitar plays an important role, as well, during the performance of “Ideology”. These stormier numbers are important parts of this release, in my opinion, because they contrast so well with the quieter acoustic numbers without ever sounding too far afield from what Garcia is attempting to accomplish with the release overall.

“California”, the album’s finale, is in keeping with the preceding tracks. It mixes the acoustic leanings dominating the bulk of the album with Garcia’s electric guitar spiking the songwriting with added attitude. It is a great climatic ending for this release and qualifies as an ambitious final statement on an album with as much literary as musical value. Rivers Garcia is a fine musician and writer. The only real quibble I have with the release is it needs at least another uptempo song – too many fall into a mid-tempo groove and it could have a sleepy effect on some listeners. It’s a small thing, however, and Santa Cruz is an overall success.