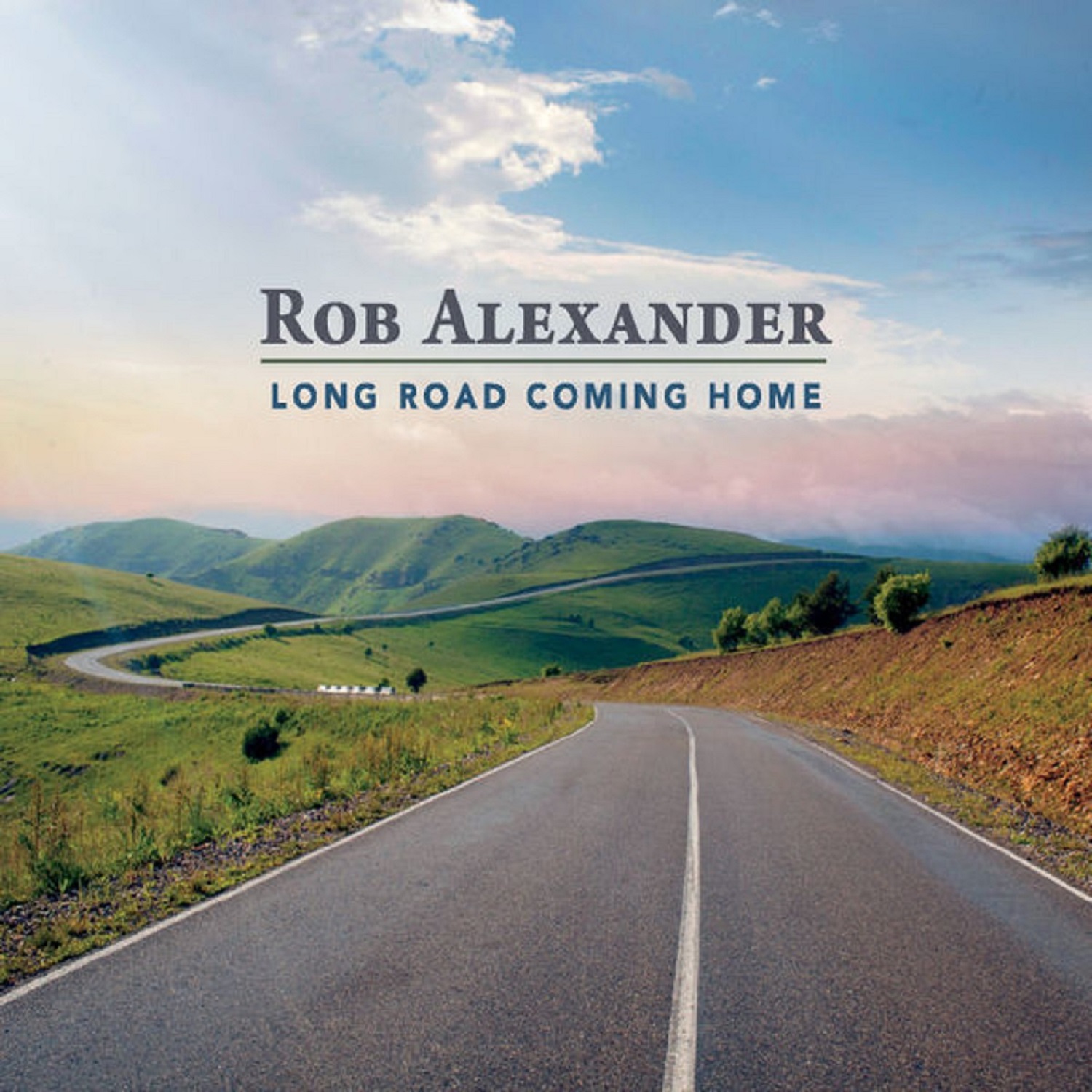 I didn’t know what to expect listening to Rob Alexander for the first time. I had half-formed ideas based on the accompanying press materials that he would be a youthful sounding singer with a crystal clear voice and his song would be the sort of fare you might have heard on an episode of American Idol or The Voice. What I encountered instead is a substantive musical artist writing, recording, and performing material with commercial appeal but who has artistic sensibilities far removed from flogging his wares in the marketplace. “When I’m Gone (For George Michael)”, the fifth single released from his album Long Road Coming Home, packs quite a wallop without ever cheating itself or the listener. It faces adult themes head on and intends to make both a lyrical and musical statement with staying power rather than something disposable after a couple of listens. It is no small thing in 2019.

The song is produced by Gabe Lopez and he has a clear understanding of how to accentuate its strengths for listeners without ever cheapening its inherent quality. There are no needless effects applied to the performance, the recording captures each of the instruments with a sharp ear turned towards balance, and the ultimate goal is to enhance the overall presentation without ever bogging it down with unnecessary adornments. He does a first rate job of focusing the bulk of listener’s attention on Alexander’s evocative vocals without ever giving the accompaniment the short end of the stick. Alexander has a natural talent for tailoring his singing to the song’s melodic aspects and instrumental character, but Lopez puts the final touches on it all that sends it over the top.

The lyric writing is another high point of “When I’m Gone”. Michael died a few years ago and thus the song’s impact may be diluted for some now far removed from his shocking early death, but it had an unmistakable effect on Alexander prompting him to write these words. The reflections of a man facing his impending death do not make for cheerful fare and this song is no exception, but I give him nothing but props for making it a listening experience that elevates the spirit rather than torturing us with unrelenting gloom.

The musical arrangement plays a big part in that. The melodic piano touches, hard hitting drums, and visceral guitar solo are keys for engaging the audience’s mind, heart, and body with this performance and help mitigate the heavy subject matter. “When I’m Gone”, in the end, doesn’t feel like morbid self reflection of any sort. Instead, it soars with a near ethereal spirit, unconnected to religion in any way, and testifies to what it means to be human in a life lacking any guarantees for tomorrow. This aspect of the song, if nothing else, makes it an invaluable listening experience. I am quite happy to discover this talented performer, vocalist, and writer and advise anyone who cares about meaningful adult contemporary songwriting to follow this name. I am sure there are even greater moments to come in the future.

The music of ROB ALEXANDER has been heard all over the world due to the promotional services offered by Danie Cortese Entertainment & Publicity. Learn more here – http://www.daniecorteseent.com/