Urgent enough to grab our attention but subtle in strength when and where it counts for something, the rhythm that defines the core value of Rob Alexander’s “Instant Sex” is as irreplaceable as it is evocative. In this second single from his album Dream out Loud, there’s nothing but organic instrumental lust driving home the groove, and yet everything feels so synchronized between the players that Alexander’s voice is the least robotic element in the mix. His singing isn’t even as big a draw as fire he starts with the band is, and while I could go on and on about how credible a harmony-maker he is in this performance, I think it would be more relevant to highlight just how vibrant a mood he sets with the other details in this track.

The instrumentation that creates the intro to “Instant Sex” informs us of a tense vibe before we ever meet the lead vocal’s presence, and I like that Alexander doesn’t waste any time diving into his first couple of verses with a cocky strut. Had he made the melodic tension stretch out any further than it already goes in this scenario, I feel like his crooning would have been undervalued in the grander scheme of things; truth be told, his is already a rather conservative contribution for what I’ve known him to be capable of in past recordings. This was less about belting out lyrics and more about giving us as sexy a beat as he could, and that’s quite clear from the start of this single.

When Alexander does give himself enough space to really cut loose on the mic, it’s still in a manner that I would rank as being among the more controlled in his discography so far, but this isn’t to say he’s sounding overly restrained in “Instant Sex” at all. On the contrary, I think it’s something that he’s able to employ limited muscularity when he sees fit much in the same way he can issue something larger than life, much as he does in some of the other songs on Dream out Loud. This is a slower, more deliberate performance on his end, but one that we can uncover more of his artistry from all the same.

From an execution perspective, I think it would be more than fair to say that what we ultimately get out of “Instant Sex” is as tight a cut from Rob Alexander as he’s able to give us without going ultra-minimalist with his sound, and while it’s not exactly in the same aesthetical vein as the other tracks on his latest album, its passionate presentation is still very alluring on its own. If this is representative of a direction he’s trying to go in, I would understand why pursuing the concept in longhand with an EP could make sense on both sides of the equation, but even if it’s just an experiment from a singer and songwriter who is constantly growing into his own, “Instant Sex” is an essential spring listen in 2021. 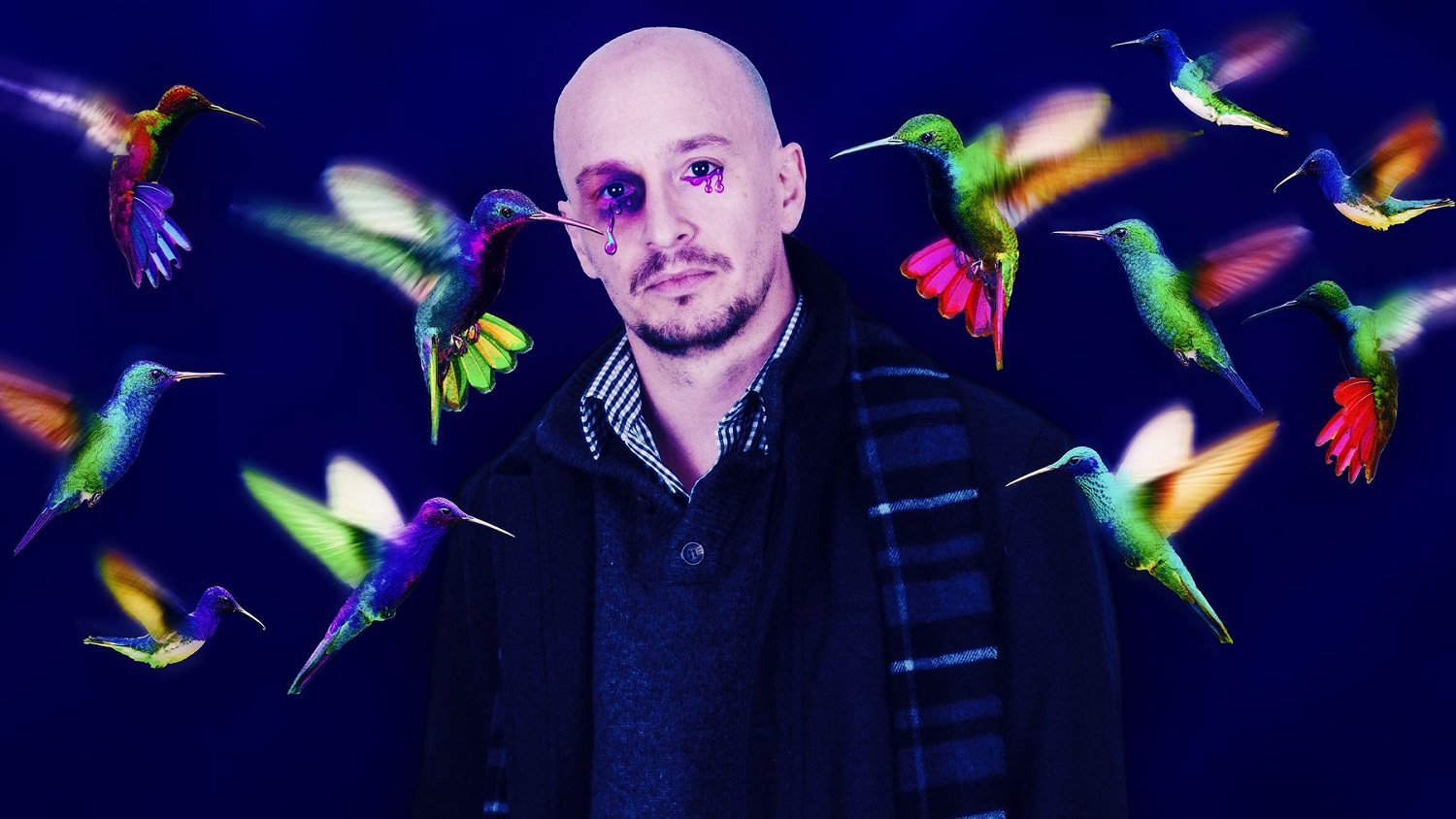