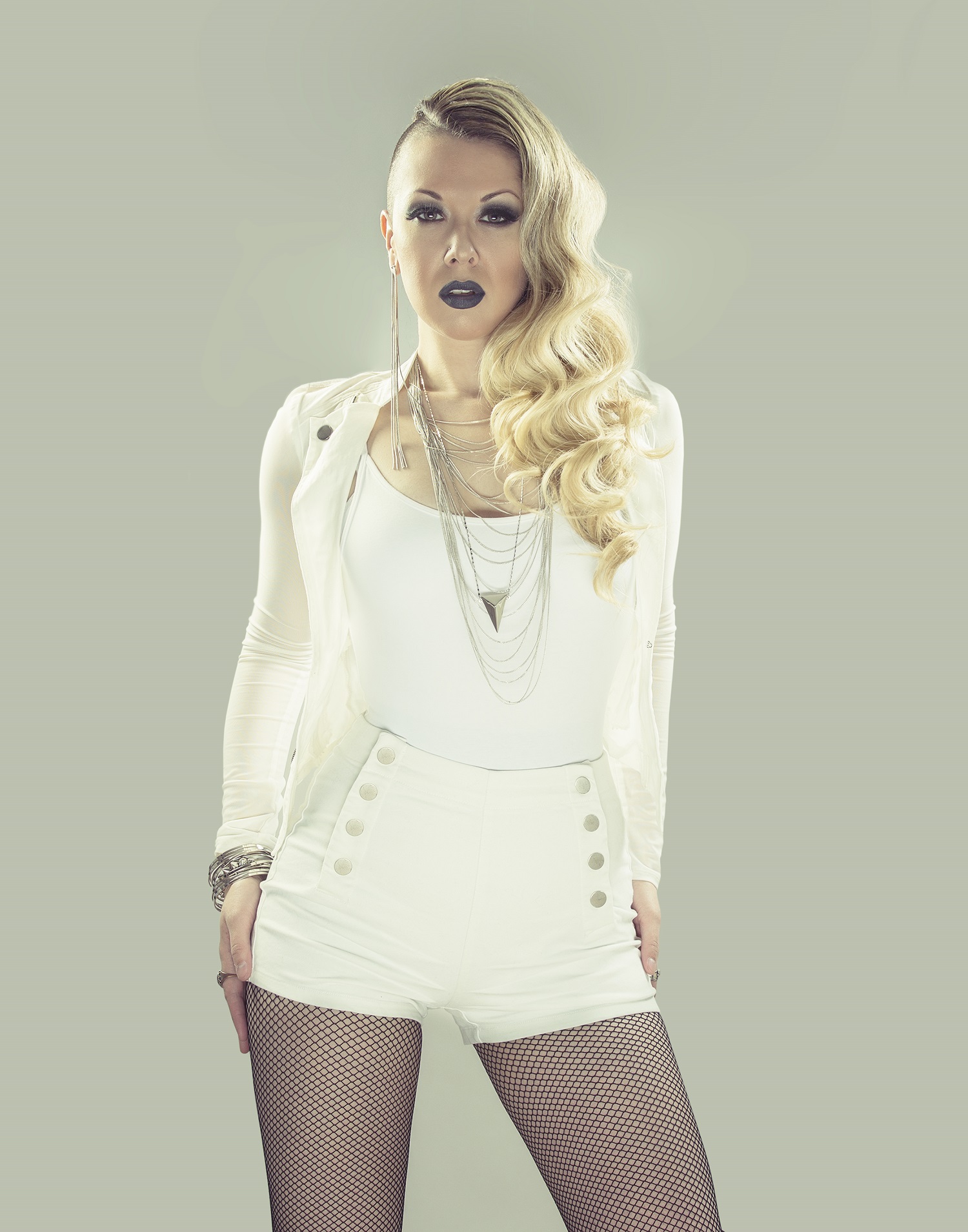 As essential to the intoxicating undertow of the music as the bassline is, the beats that come barreling out of the speakers in Rockie Brown’s new single “Soul Sister Retribution” are formidably stronger than the others that can be found on her latest release, the 2019 EP Mad World, and in the music video for the track, they’re at times even more evocative than Brown’s own lyrics are. There’s something to be said about hip-hop that moves us both physically and emotionally, but in this song, the former definitely outweighs the latter in every way that truly matters.

Rockie Brown’s vocal delivery is smooth but totally unsophisticated in “Soul Sister Retribution,” and her refusal to blend in with the crowd on this front is undoubtedly what makes the track so hard to put down once you’ve picked it up for the first time. Her swagger translates even without our being exposed to the imagery in the music video, and there’s little debating the fact that Brown consistently seems more interested in efficiency here than she is in making anything particularly elaborate. She’s leaving the excesses to her peers and, in my opinion, sounding a lot more creatively on-point as a result.

Evocative, raw and lyrically sharp as a razor, pop/rap fans can’t really go wrong with the new single from Rockie Brown, who is slowly but surely growing into her sound and finding a niche audience amidst one of the most competitive classes of indie artists to debut in decades. She’s still got a ways to go if her goal is to eventually top the charts on the mainstream side of the dial, but in terms of credibility as a performer and a songwriter, she’s producing material that is showcasing her chops remarkably well both in the music video for “Soul Sister Retribution” as well as in the bulk of the half-dozen songs featured on the Mad World EP.