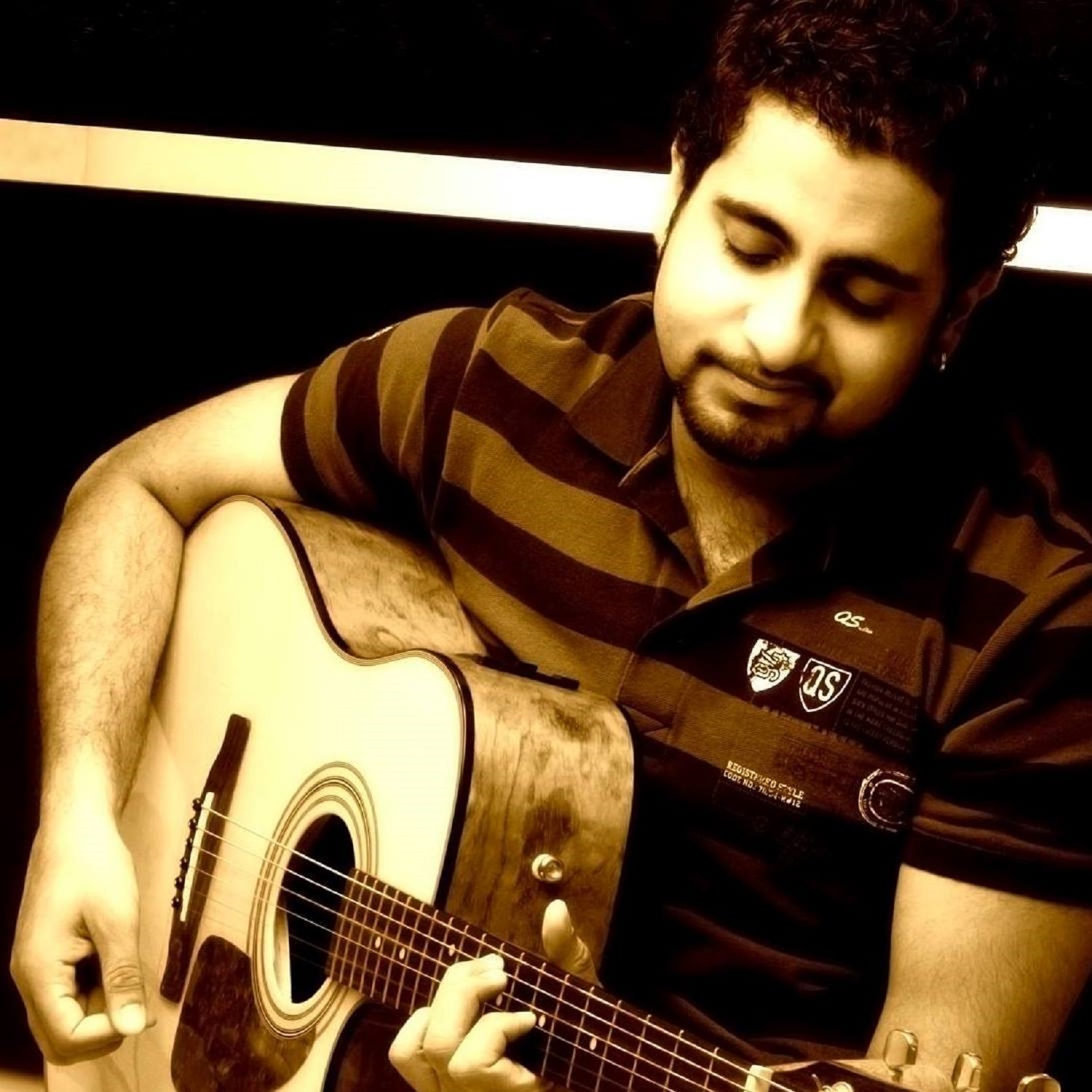 Rohan Solomon, an exciting indie artist with a bevy of songs and a calming tenor, has released a second single in 2020. His “Victoria’s Secret” is not the lacy, sensual representation you might think it is. Rather, it’s an almost sentimental depiction of a female hiding behind beauty and makeup. Her anxiety and her feeling of despair come across beautifully in Solomon’s adult contemporary track. Solomon bares her story and doesn’t leave the listener with a skimpy sonic experience.

Sung like a narrator sharing a story, peppered into Solomon’s commanding voice are years of performing in the alternative rock band, Cyanide. Solomon, who hails from New Delhi, India, is now living in the States, based in New York City. In the Big Apple, he’s accrued a new rock trio, By Chance. The group has released songs “Blue Sky”, “Hard To Breathe” and “Time” (all in 2019). “Victoria’s Secret” is actually Solomon’s solo effort, and follows his previous 2020 track, “Keep Holding On”. His discography also includes the eight-song album, Moving On (2015) and 2009’s 10-song album, Lead the Way.

“Victoria’s Secret” has a warm tone. It’s not coffeehouse singer/songwriter, because it has more orchestration, but Solomon’s vocals are cozy. He feels like a friend sharing a story with you. He’s endearing. When he sings the chorus she has to be fancy, she has to be neat, just another red carpet thrown under her feet, and she’s living in a circle that won’t let her break free, and all that she wants she says, I just want to be me, the listener feels like he truly cares about this stranger. He knows her because he can tell by the look on her face, he looks deeper into her true soul. He finds a way to make the listener care just as much about her as he does.

The simplicity of “Victoria’s Secret” is also its strength. The guitar work dances the song along, a tempo that is paired with Solomon’s vocals. He’s not racing to the finish line in this one; this song marinates and brews to the perfect color and pitch. As a listener, you might find yourself drifting off into the music bed, a lolly-gagging guitar and a singing violin and piano keys. Solomon’s vocals never dominant. They are fused into the scenery like he was there before and will be thereafter. I wasn’t moved to tears from this song, but it made me feel both sad and happy. It’s like reading a great novel and wanting to read more about the character in other novels.

The overall verdict? Rohan Solomon’s “Victoria’s Secret” is a gem. He’s a gifted songwriter and his voice is amazing. I could hear him sing a menu and I think I would be just as glued to his every word. I found myself pining for more listens, wanting to get lost in this oh-so-real character he’s created. I think listeners will find that this song has different meanings for them, and it’s not just about a woman named Victoria.

The music of Rohan Solomon has been heard all over the world in partnership with the radio plugging services offered by Musik and Film Radio Promotions Division.  Learn more https://musikandfilm.com