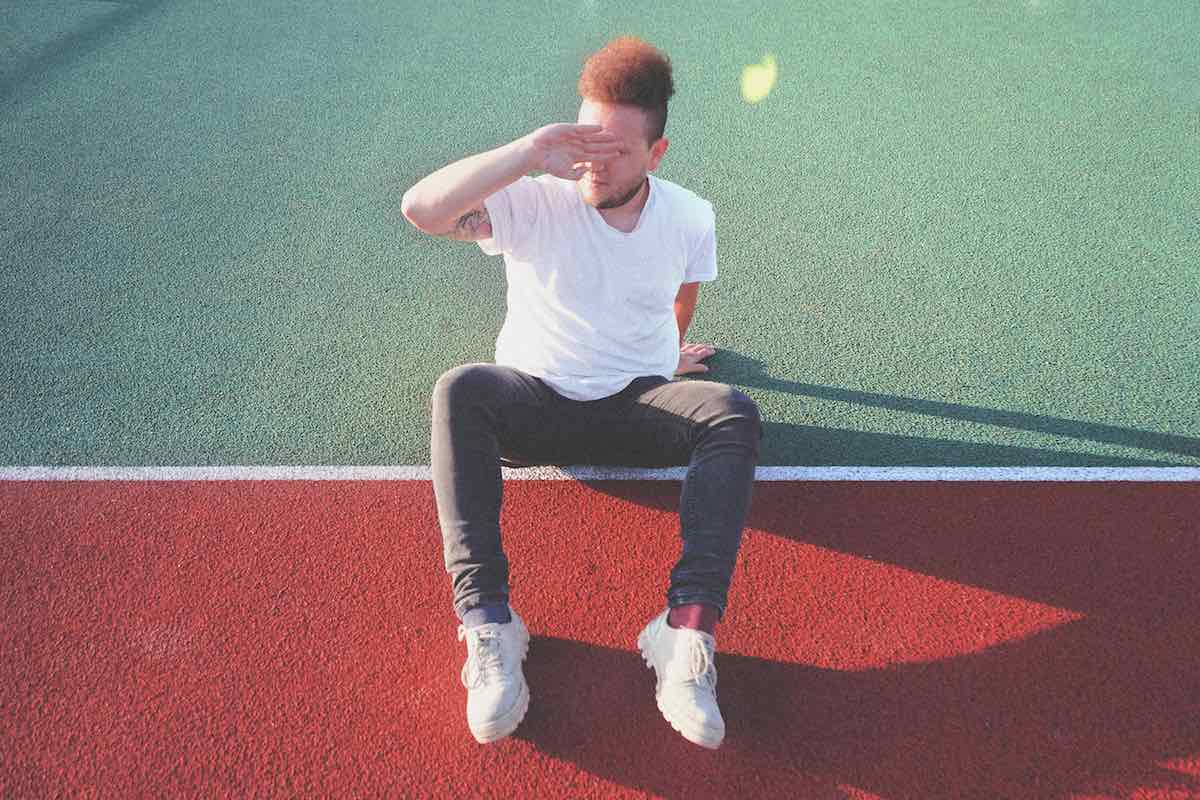 But it’s never what you think.

Locked in the house, you left me alone

Romain Cupper‘s new single, “Locked In The House” sings about the tender moments in each of us that arise as we find love for one another. It calls upon that mutual obligation and responsibility we have to those we care for. The best part? Romain Cupper wrote this song about his cat.

“This song is about my cat, locked home everyday, waiting for my return. When I come back he yells at me and tells me that once again, he was locked and left alone.”

It’s only appropriate that the song surprises you every step of the way. What begins as a folky, refreshing hymn ends as a catchy yet experimental funk groove. The artwork on the track reflects the gentle psychedelic nature of the music. Beautiful guitar with a refreshing tonality lead us into a Fleet foxes-like vibe; ambiance echoes all around, making us feel like he’s singing live in a church. Suddenly, almost unnoticed, a bass enters. An abrupt pause in the song draws us in deeper: then, drums kick in, solidifying the groove we’re already bopping to. It moves on and on as the melodies turn and jam to the new funk.

It was only recently that Romain began writing about his childhood as if it had a soundtrack. While he was invading his attic one day, rummaging through old pictures, he came upon a 7mm camera. The family camera. Romain collected the memories and re-wrote his story. The story, he says, of a “good boy.”

Blending old and new, Romain is taking us into this new era where nostalgia meets the future. He calls each of his compositions “psychedellic psalms” meant to lead us into a new place where the past can develop and belong to a new present. His recent video release, pain killer, is a compilation of home videos as Romain as a young boy in the nineties, over an effectively nostalgic experimental track. Check it out here.

Romain Cupper’s debut single and full story will be out next spring. Tune into his universe by following him on Instagram.