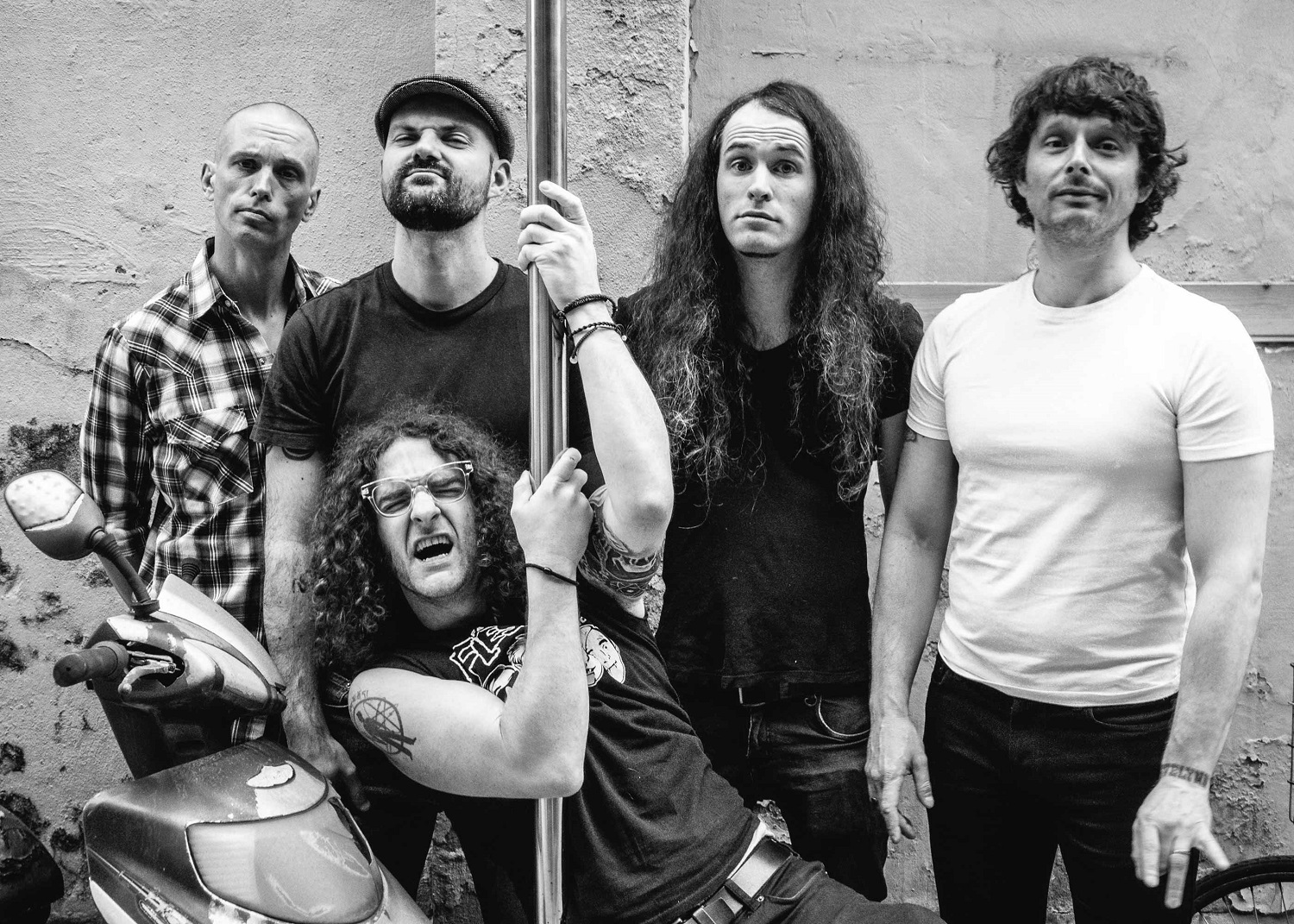 Grinding out riffs like they’re going out of style while sporting a heavy-as-bricks vocal volley up front isn’t easy for any band to do these days, but in songs like Culture Shock Treatment’s “Armadillo Man,” punk rockers Round Eye make it sound pretty simple. Guttural and groove-laden, Round Eye’s third LP is an undisputed masterpiece of punk experimentalism, with the grungy “Armadillo Man,” bouncy “Uomo Moderno” and noise-driven juggernaut “5000 Years” comprising only one-fifth of the total tracklist. Every song on this record is arguably essential to appreciating the full depth of its players’ skillset, and that’s not something I can say about many albums hitting the market this summer.

Mike Watt’s fingerprints are all over the production quality here, and in my initial sit-down with the tracks “Catatonic (I’m Not a Communist),” the title cut, bludgeoning bass number “Endless Sleep” and Cramps-esque “Red Crimes,” I couldn’t help but think of the iconic Steve Albini. This isn’t quite as abrasive as an In Utero, mostly because of its moderate straightforwardness when it counts the most (i.e. the fretwork in “You’re so Fucking Cool”), but it’s undisputedly apart of a tree of noise rock that has continued to grow well into the 21st century.

The melodies in “Circumstances,” “Pieces” and “The Foreigner” are perhaps even more stirring than the violent beats that form the foundation of lead singles “Guess Who’s Coming to Dinner” and “Smokestack” (which is definitely no small statement to make by any means). There are a lot of layers to Round Eye’s sound, and I think that for us to appropriately understand the multifaceted nature of their songcraft, breaking down every track here a couple of times is critical. They’re strangely harmonious, even in political chest-beaters like “An Opportunity of a Lifetime” and throttling “Armadillo Man,” lending color to otherwise black and white bruisers.

Visually speaking, the music video for “Smokestack” is perfectly synchronized with its soundtrack, uniting images of a totalitarian communist China at war from within amidst live shots of the band dispatching the silence around them with extreme prejudice. The music is intimidating, but when coupled with what we’re seeing in this video, it’s downright powerful and stomach-turning (in the best way possible). “Smokestack” is both a call to action and a force-feeding of what some of us would like to ignore in the world, and for my money, it’s one of the smarter indie singles out right now.

A near-perfect homage to old school noise punk mixed with a sense of contemporary efficiencies that borrow as much from the past as they do ambitions toward the future, Culture Shock Treatment is a watershed moment for its creators. Round Eye submit a must-listen album in this fifteen-track jawbreaker, and if you haven’t already given it a spin, I would recommend doing so before the month of July is out. With discord virtually everywhere we look and listen in America and abroad these days, it should be no wonder why a band like this is providing the world with music to match the environment.