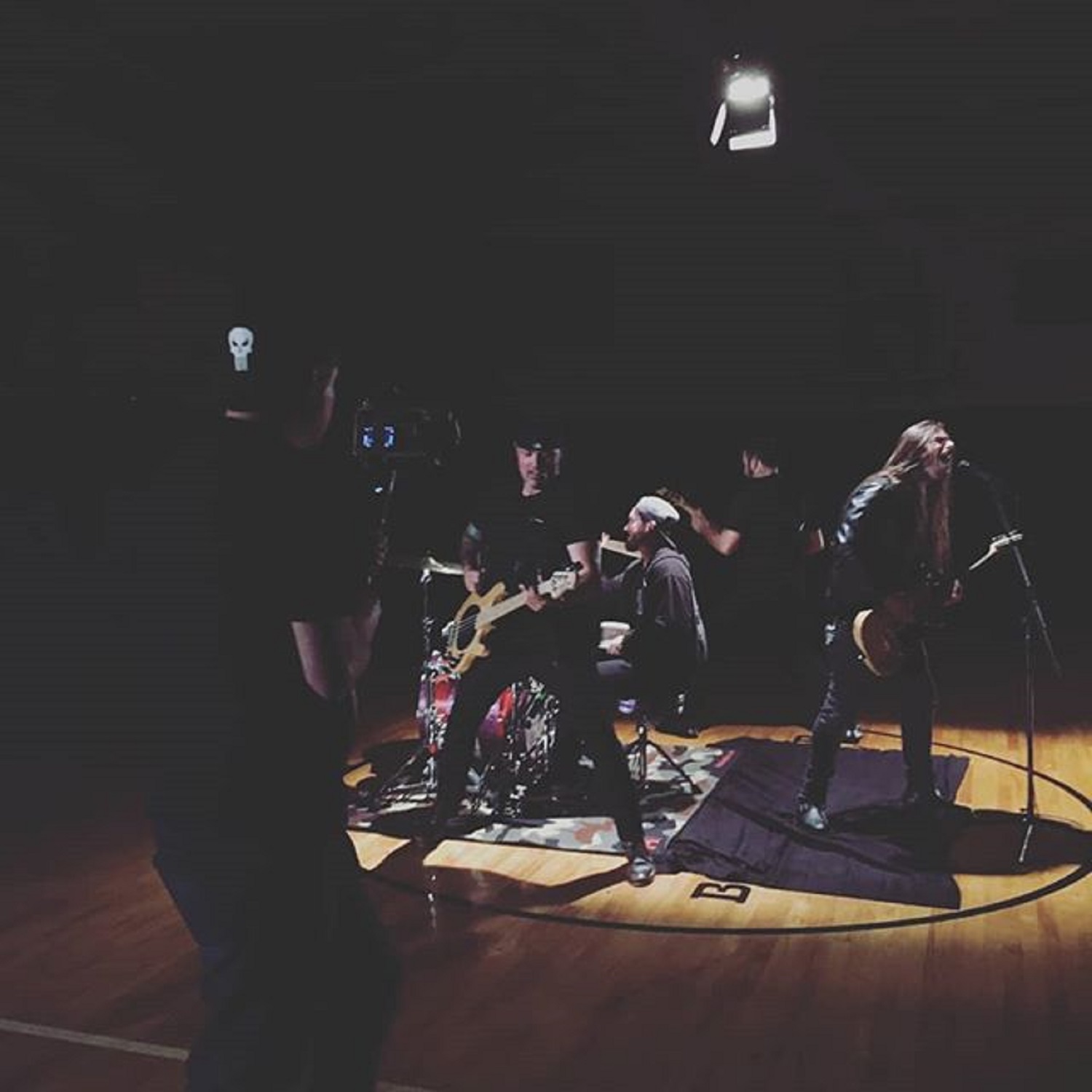 Run Home Jack are the latest memorable musical act coming out of the Carolinas, in this case the Greensboro area of North Carolina, and the first single “F.Y.H.T.” from their soon to be released second EP Part 2: I Tried will go a long way towards establishing them as one of the premier indie rock bands recording and performing today. Led by the duo of drummer Harold Godwin and singer/guitarist Jersey Neese, the band opens the single with simmering energy and clipped yet powerful guitar riffing sure to grab your attention from the beginning. They are joined for the performance by Lowborn guitarist and songwriter Wes Lauterbach and his addition makes the song stick even deeper in the audience’s consciousness. They have a winner on their hands with this single and it’s sure to get their next EP release, Part 2: I Tried, off to a gripping start.

The song inspired the band’s first video as well. The video clip for “F.Y.H.T.” doesn’t fall prey to any of the customary theatrics muddling rock videos since the medium first gained popularity; instead, Run Home Jack keeps things simple with a spartan approach emphasizing the energy they bring to bear as live performers. One can easily imagine the footage approximates, in some respect, what it must be like to see them live, though the lack of a live audience to feed off of likely means we aren’t even seeing them at their best in this admittedly already fine clip. They exude both raw rock energy and more than a little personality, particularly vocalist Jersey Neese, and the professional polish of the production more than does justice to the equally fine recording. Guest Wes Lauterbach fits right in with the band in this footage.

Neese’s singing will hit you right between the eyes and engages you mentally and physically. He sings with a level of commitment impossible to duplicate and it’s stark testimony to his connection with the material, but Neese wisely refrains from ever overplaying his hand. Instead, he wins you over for a time-tested reason above all others – you never doubt he means every word coming out of his mouth. The lyrics are unlike most entries in rock music, past or present, thanks to the positive exhortation built into the writing and it has an inspiring surge even in the words that will likely leave you pumping your fist in the air.

This is intelligent and take no prisoners rock music for a modern audience. There’s no cookie cutter blues rock here, no self serving guitar solos, and every note and dynamic shift seems geared towards serving the song rather than getting the individual members under the spotlight or over with the audience. Run Home Jack knock “F.Y.H.T.” out of the park with resounding skill and power and it’s an excellent harbinger of what we can expect from the upcoming second EP Part 2: I Tried. These North Carolina based musicians are sure to get a lot of praise for the quality of this single and their future work and deserve every word of it.