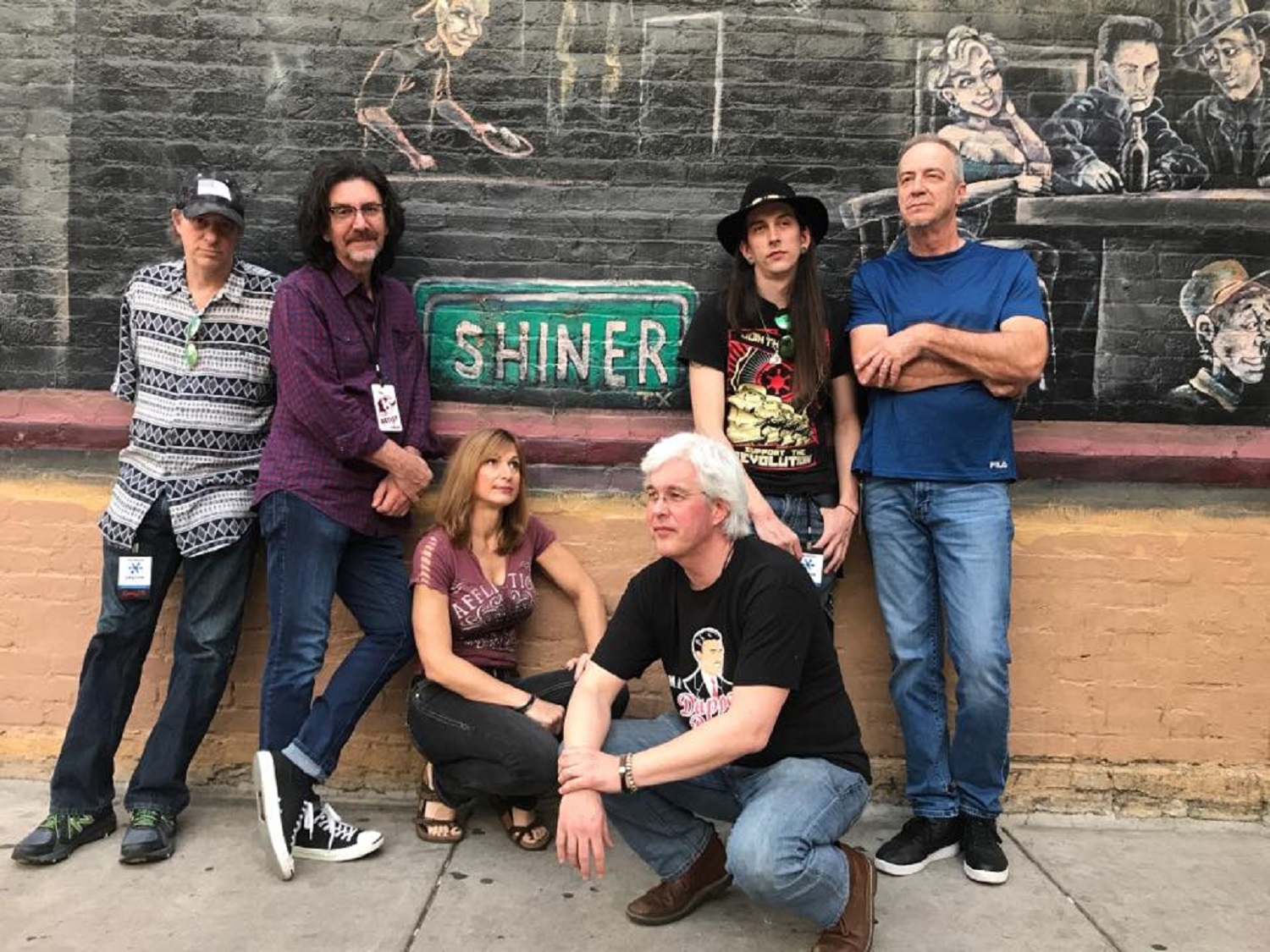 Russ Still and the Moonshiners – Poison in the Well (Single)

Several albums now into their run, Russ Still and the Moonshiners continue distinguishing themselves as one of the foremost practitioners of roots music working today. Their original compositions meld country and rock influences in a much more individual and distinctive way compared to other aspirants in that area and the key boils down to their songwriting. Much like any other songsmith of merit, Russ Still has his own idiosyncratic feel for language unlike his peers and contemporaries and “Poison in the Well” reflects that talent. Still’s art is far from inert; each new release has seen his songwriting scope expand and shows deeper sensitivity and observation than before. “Poison in the Well” is no exception.

The muscular yet light-footed movement during the opening sets a tone Still and Moonshiners sustain for the entirety of the performance. Romping piano and swinging drums work together to keep this from becoming a plodding affair. It kicks off with some scorching guitar rave ups before launching into the first verse. This is a song that keeps its figurative head down when Still is singing, plunging straight forward, never backing off for a instant. Still’s songwriting acumen is developed enough, however, that he varies things with a slow airy bridge that locks in well with the remainder of the track.

Many newcomers will be drawn to the emotional grit present in Russ Still’s voice. His vocals never succumb to the nicotine rasp we hear in performers such as Dylan or Tom Waits, among others, but they are rife with an authentic bluesy gravitas. It never feels stagy or forced. He has a near omnipresent force in the track, but his vocal never obscures the musical worth of the cut. Longtime followers of Still and the Moonshiners will be satisfied with another singing gem that reaffirms their faith in his talents.

The lyrical content is far from being a perfunctory placeholder. Still’s past work stands out for its thoughtful words and “Poison in the Well” is no exception. His penchant for pouring new wine into old bottles makes a vivid impression with this track; it never sounds outright imitative of other songwriters. There’s, likewise, no overwriting to be found in this song. Russ Still’s songwriting talents, honed by years of practice, focus on the subject at hand and never lose their way with extraneous side trips.

His focus is further reflected in the song length. “Poison in the Well”, at three minutes twenty nine seconds, never taxes listener’s attention and even has enough space for impressive instrumental work to leave its mark. It’s a sure sign that Russ Still and the Moonshiners are far from finished and have yet to reach a definite peak. It’s a significant achievement for a band staring two decades as a recording outfit, but there’s every reason to expect their successful run will continue in the future. The abiding contributions of bands such as this should restore faith to even the most jaded soul that the spirit of down in the dirt songs about human experience will continue to find voice moving forward from here.