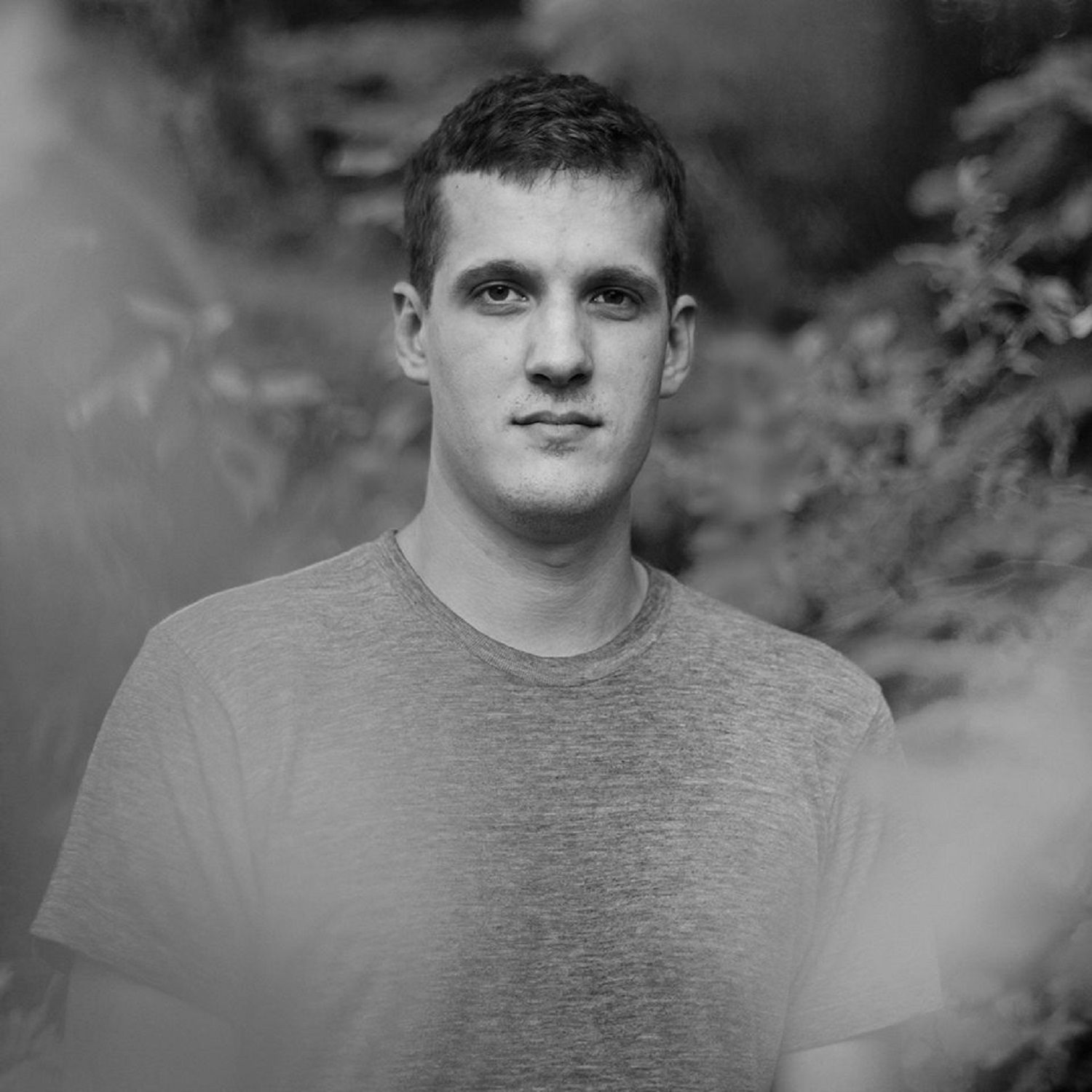 There’s definitely a garage rock feel to RV Farms’ latest single “July”, but there’s much more. Dan English’s project has made its mark on the indie music world thanks to his continual willingness to tackle traditional song structures with imagination and skill and the percussion and guitars framing the arrangement of this new release testify to his ongoing eagerness for subverting listener’s expectations. There is a strong pop flavor fueling this recording, but it’s skewed some thanks to the transformative effect of unusual rhythms and unexpected tempo shifts. English’s approach to songwriting isn’t for everyone – “July”, like previous releases under the RV Farms banner, turns customary pop song style on its head and has a painter-like touch with the way he achieves results through accumulation rather than following a predictable cookie cutter format.

The indie origins of the recording might signal to some this is a low budget DIY effort, but you hear none of that once the song actually begins. English understands the value of making the best possible presentation of the song’s challenging potential – the drums snap, the chiming electric guitar touches and shimmering acoustic playing are clear, and he tinges the vocals with a little echo, but never so much they sound overwrought. He invests the instrumentation and vocals with appealing warmth as well.

He has built a number of peaks into the arrangement certain to keep listeners anticipating the next compositional turn. English’s approach to the song might smack of self-indulgence in the hands of a lesser talent, but a couple of listens to the song reveals a songwriter sure of his artistic direction and never focused on unnecessary sideshows.  His aims are evident and he has fashioned a track with musical distinction and capable of invoking mood without ever straining to make an impression.

The impressionistic lyrical content underlines the mood and English’s emotive vocal furthers the song’s understated atmospherics. His voice isn’t classically beautiful in the traditional sense, but the intense humanity I hear in his vocal appeals to me far more than singers with immense range and training who sing each new line the same as the last. It dovetails well with the music, as well, and he has the sort of voice control that enhances songs without ever calling attention to technique.

The musical highpoint for me is the guitar playing. He reels listeners in using a variety of sounds and his touch on the instrument veers between unusual melodic lines and bell-like notes imbuing the cut with appealing gracefulness. His drumming for the song is another high point as well – the aforementioned snap of the percussion will capture your attention, but the fluid way he brings the track through an assortment of changes is evidence of his all around skill as a musician. “July” is a more than worthy addition to RV Farms’ musical story. Edmonton, Alberta’s Dan English is far from a run of the mill talent and his idiosyncratic approach to songwriting lingers long after the final note has faded out.