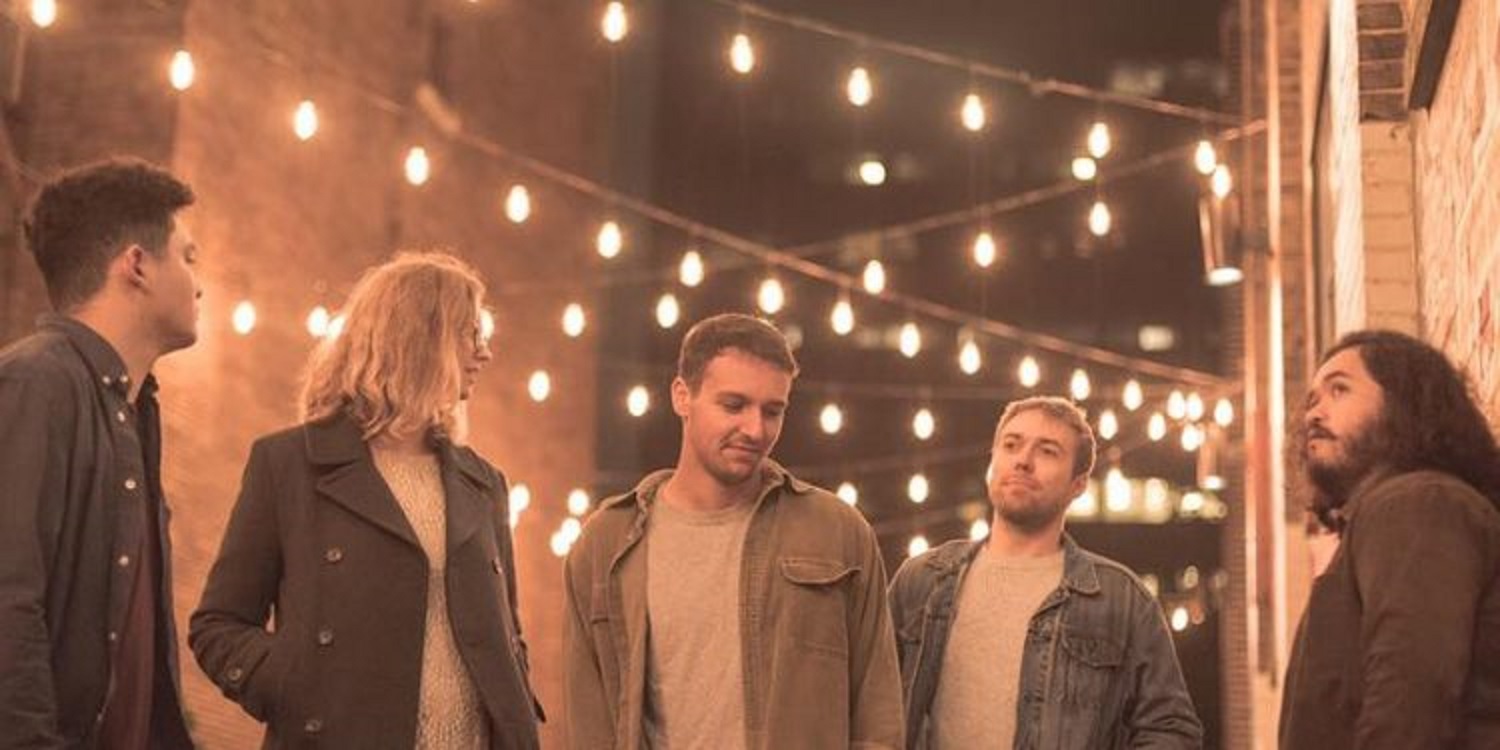 The Canadian underground’s Safe as Houses aren’t introducing anything new in their latest single “Lucky Lucky,” but it’s nevertheless a track worth checking out if you like indie folk at its most unpretentious (and unrefined). Safe as Houses aren’t pulling any punches here; “Lucky Lucky” is, in essence, their songwriting skills at the most acerbic and unfussy that we’ve ever seen them, and even if this move towards the safe side of studio recording comes as a disappointment to their longtime supporters, I think that it’s a far superior decision to make as opposed to delving into uncertain experimentations that, frankly, I don’t see them engaging in with any sort of success.

Right from the get-go, our focus is drawn to the strings, which remain the most consistent source of satisfaction in “Lucky Lucky.” There’s no need to weigh them down with a bunch of distortion or virtuosity; rather than placating us with a lot of nonsense, Safe as Houses does what they do better than most anyone else in their scene can – they keep it simple, and keep our attention here as a result. “Lucky Lucky” has enough lush ribbonry in its riffs to make up for the pomp and bombast that it’s lacking.

The percussion is soft and airy, and it complements the understated groove of the guitars excellently. I don’t know why this drummer has never received the credit that they deserve for their massive contribution to Safe as Houses’ sound; for as many times as the textured strings are spellbinding us with their swaggering slenderness, the drums are keeping up with the charisma of the melodic instruments and illustrating the subtext in the lyrics without ever uttering a single word. If that isn’t engaging audio, then I honestly don’t know what else would be.

In terms of tonality, the vocal track seems just a bit stock and colorless within the context of this song. It’s a drab grey whereas the other facets in the main hook’s harmony are iridescently bright and full of rich vitality ready to burst at the seams of the single’s constrictive master mix. However, even with that being the case, it wasn’t enough of a downer to stop me from not only enjoying this song, but adding it to one of my favorite playlists this past week.

It’s not their most prolifically crafted material, but “Lucky Lucky” provides enough evidence to convince me that Safe as Houses are worth staying on top of this year. This spring has been a phenomenal season for young Canadian talent determined to get their foot in the door of an American market that is hungry for a new sound, and more importantly, a new group of musicians to make it. Safe as Houses have literally every link that they’ll need to form an unbreakable chain with their music, and this single highlights the incontrovertible fact that they’re within striking distance of making their dreams of stardom a reality. The road to the top is long and difficult to travel, but Safe as Houses are not far from where they need to be at all in “Lucky Lucky.”