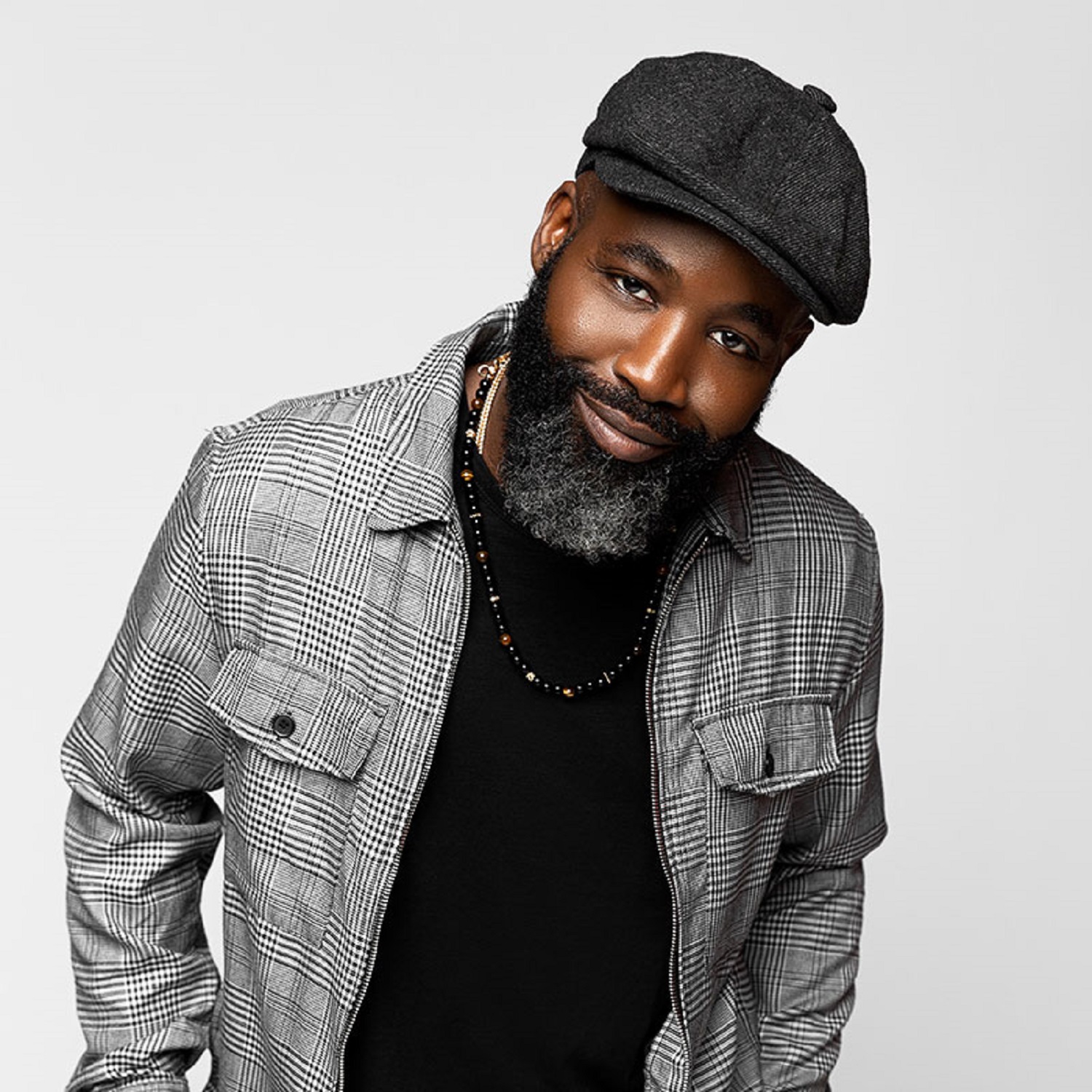 Blended with a touch of post-electronic soul but entirely steeped in the melodic hip-hop themes of a burgeoning era of experimentalism for the genre, Sanya N’Kanta’s “I.C.E. at the Door” doesn’t fail to rouse our interests with a lot more than provocative poeticisms alone. With his words and the sonic depth of the music itself, Sanya N’Kanta breaks down a groove into jagged bits of noise pop specifically retooled to suit a reggae-style beat. There’s nothing to stop him from getting as experimental as he wants here, and to our benefit, he doesn’t hold back in his ambitiousness for a second.

While the swagger is off the charts in “I.C.E. at the Door,” there’s not a lot of big ego in the actual execution of the verses, allowing for our star’s humble attitude to further humanize the narrative in a fashion simply not possible through any other outlet. Sanya N’Kanta is deliberately making his track inaccessible to the establishment types to make it accessible to the more experienced indie R&B buff, ironically skewing his music video with familiar mainstream themes that complement the tone of the lyrics beautifully. It’s multilayered musicianship for sure, but that’s exactly what we’ve been missing from FM pop singer/songwriters in the last couple of years.

I stumbled across Sanya N’Kanta’s music almost by chance in 2020, but I’m happy that I did as he undisputedly has more potential coming out of the recording sessions for his debut album than most any of the other players I’ve been closely monitoring out of his scene have. He’s working with a lot of raw charisma supplemented with an intellectual approach to writing a hook, and if channeled in the right direction, this could lead to some very big things for his brand in the future. I’ll keep him on my radar, and I’d further advise you do the same.