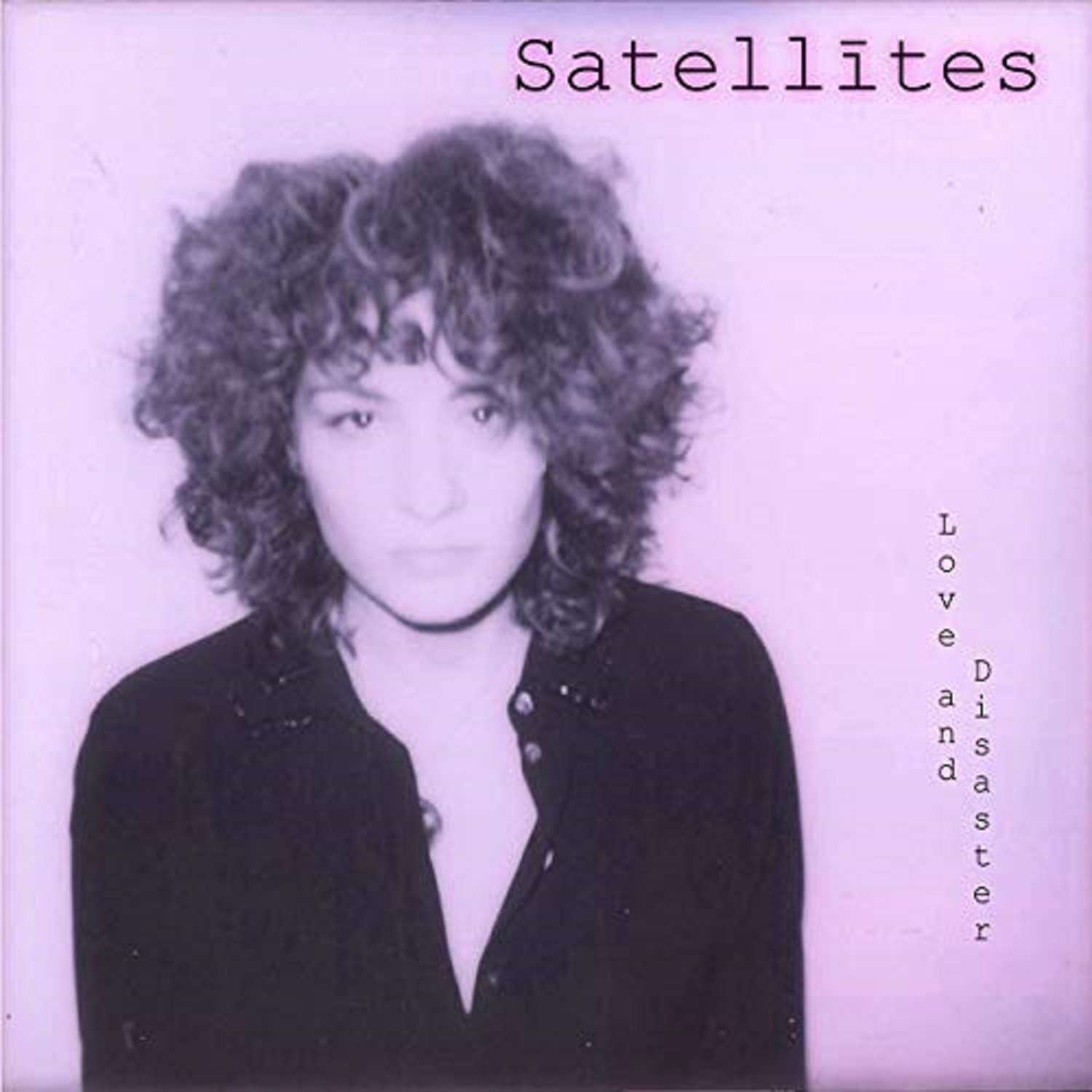 Satellītes emerge with an all-new offering

Jasmine Bleile’s Satellītes emerge with an all-new offering of eclectic soul sophistication in “Love & Disaster,” and while it could be described as a somewhat scattered attempt at experimentation, it features a stunning lead vocal from its star that more than compensates for its structural inadequacies. “Love & Disaster” has three key components to it; its robotic melodies, its eroticized jazz percussion pattern, and the elegant crooning that lies in the center of the storm. It admittedly doesn’t make full use of the potential that Bleile brings to the studio with her, but I would still deem it a fascinating find from the underground nevertheless.

The drums get a little intrusive on a few occasions in this song, but it’s hard to resist the urge to synchronize one’s hips with the percussion’s sexy swing just the same. The tambourine parts, particularly in the chorus, seemed a bit out of place to me in my initial examinations of “Love & Disaster,” but I actually grew to like their textured contribution to the track after a while. As far as the rhythm goes, this is a really smooth single, and I have a feeling that it would sound even more inviting and warm in a live setting.

I would have liked more of a kick from the bass in the chorus, only because I think that it would have bolstered the moxie of Bleile’s vocal and the melodic hook at a crucial juncture of the track like nothing else could have. It isn’t difficult for me to understand why she went with this formula though; this last year has been overwhelmed with basslines the size of skyscrapers in everything from rock to pop to hip-hop and jazz, and were “Love & Disaster” given any more of a low-end boost, I can see where Satellītes’ new single would have become much easier to lump in with the majority of bass-soaked indie music out at the moment.

The best thing that this song and music video have going for them is Bleile and her utterly decadent singing. The video is centered on her and her alone in an exercise of surreal intimacy, and the single, even with its handful of excusable flaws withstanding, is built on the back of her casual croon exclusively. She lays into each verse with an undying emotionality that is hard to come by in any strain of pop these days, and there’s never an instance where she comes across as anything but authentic, heartfelt and honest in her lyrical emissions.

It’s by no means a perfect track, but “Love & Disaster” is just evocative enough to garner my interest in future releases from this truly talented singer and songwriter. Satellītes has room for some stylistic growth and compositional maturity, but with that said, Bleile is exhibiting a sense of creative freedom in this project that was wholly absent from past pursuits. She’s coming into her own under this moniker, and with the hype surrounding the debut album – also titled Love & Disaster – there’s not a doubt in my mind that this won’t be the last we see of Bleile and her provocative style of alternative soul.