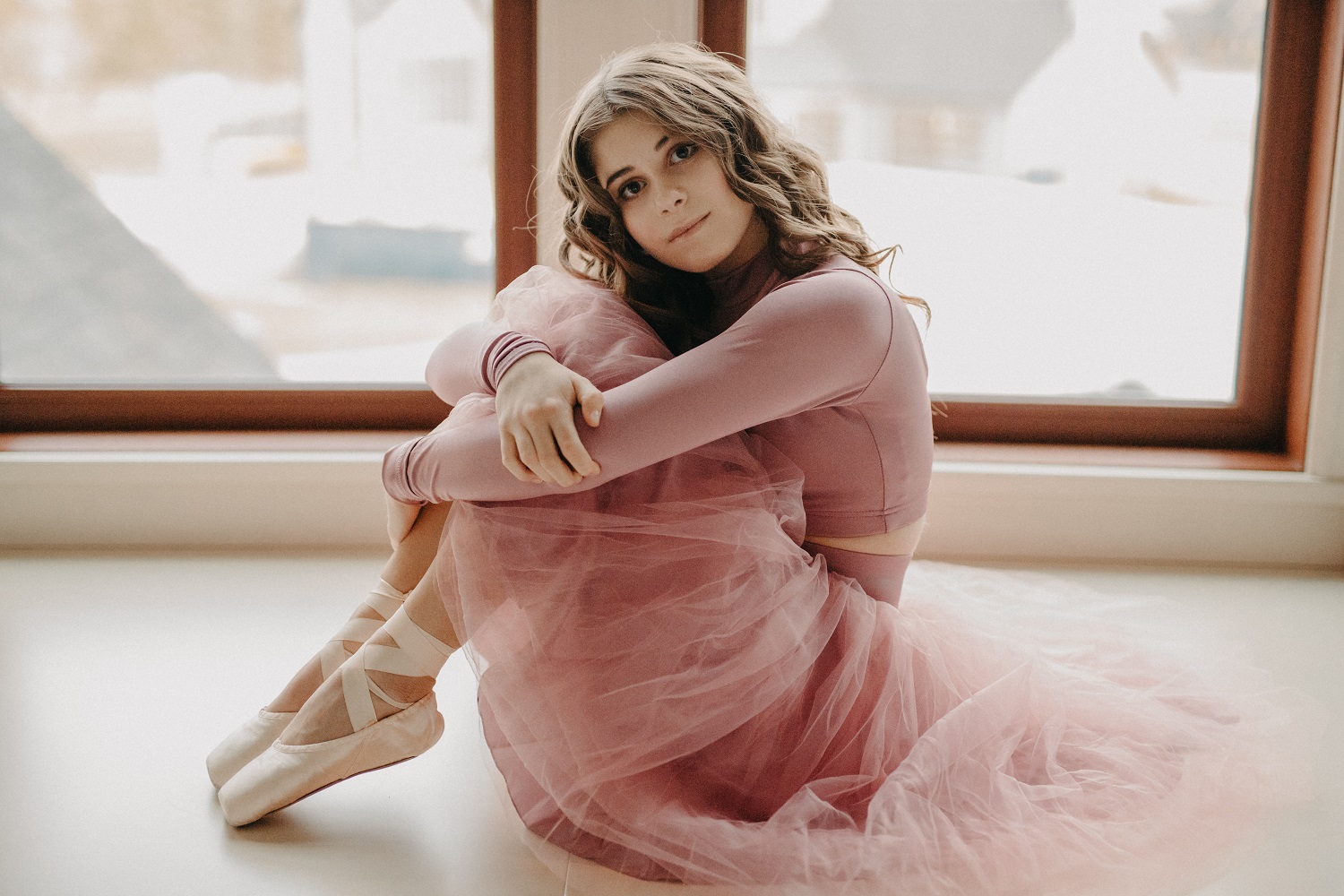 “Save Me” (Single-Video) by Eden Paige

Rookie releases aren’t easy to craft, no matter how long you’ve been a musician. With that said, if there’s anyone who is setting a good example for how young artists should take on the aforementioned tasks, it’s 14 year old Eden Paige, who is raising some eyebrows among critics like few others this June thanks to her debut single “Save Me.” A surprisingly vulnerable look for a singer/songwriter who is both a teenager and a newcomer to the studio, the video for “Save Me” is getting as much buzz as the song itself is, and it isn’t difficult to see why at all.

Both the video and the single are very well-produced, but I wouldn’t chock up their effectiveness to production frills alone. If I didn’t know any better, I would have thought that Eden Paige was a veteran of the recording process considering how confident she is in herself here. She commands a lot of attention with her voice, and even in the more complex moments in this composition, she never sounds unprepared for the ambitiousness of the material she’s attempting to own. I like her efficiency, but more specifically, her willingness to put her emotions out here in a lead vocal like this one.

It could be really interesting to hear Eden Paige work with a more aggressive beat in the future. With her vocal style, the juxtaposition of soft elegance and furious melodic displacement could create an even heavier, cratering effect on the audience than this streamlined layout does here. “Save Me” is, in more ways than one, a template of what could be shaped and defined even further in future studio endeavors, and in the grander scheme of things, it tells us everything we need to know about this artist’s skillset.

I only just recently found out about this player for the first time, but I’m very eager to see what Eden Paige is going to do with her talents. She has the opportunity to capitalize on her vocal as much as she does her compositional wit, and provided she stays away from the camp and bombast that frequently pollutes promising young pop singers’ creative depth, I believe she’s going to be one of the brighter stars to come out of her scene this year. This is a good era to break into the pop genre, and with her voice, attracting an audience all her own shouldn’t be hard at all.