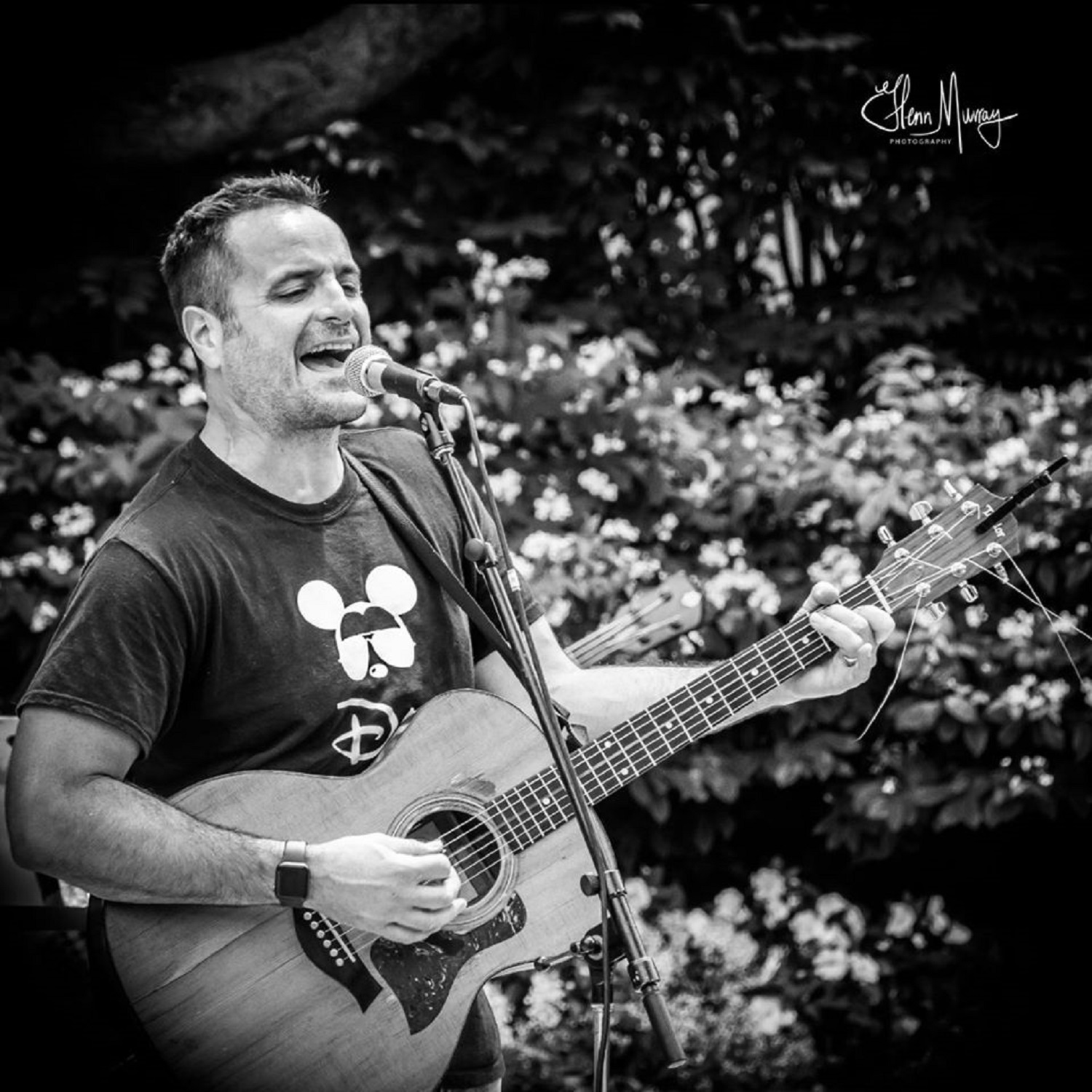 Fuzzy guitars, a sleek bassline and drums that crash against a vocal as velvety as it is wise; together, these elements will forge a powerful new track from Scott Celani in “Home” that you won’t be able to put down once you’ve picked it up. The Scott Celani Band have been working hard to find that perfect middle spot between rock and pop for what seems like a really long time now, and though they’ve turned in some absolute treasures prior to now, what they’ve accomplished in this latest single might be one of their most communicative performances to date. There are no big compositional buffer zones in play here; Celani isn’t trying to sell us a hip-hop beat with a glamorous pop bass part, nor is he squeezing his way into a rock n’ roll model that simply wouldn’t make any sense to the emergent generation of listeners (the majority of whom don’t hold any interest in archaic thrills and chills ala a robust guitar solo). There is only melody, rhythm and rhyme electrified with a hot and heavy chorus hook, which, by my standards, is still a pretty reliable source for fun no matter what your age is in 2020.

The bones of this song are very versatile, but I’m not totally convinced that “Home” was conceived with the purposes of the stage alone. The lean bassline and moody percussion could indeed help to shape whatever live performance the Scott Celani Band would want to put on, but putting the obvious points aside, there’s a lot of textural expressiveness in the mix of this studio track that makes me think the group’s next album is going to be a more involved listen than their past six have been (which, as you know if you’ve heard them before reading this article, is no small statement for any critic to make). Following a concise construction plan wasn’t in the cards for Celani when it came time to produce “Home,” and in this sense, his upcoming work could be some of the most intriguing – and experimental – that we’ll get to hear from his brand.

I’ve only just recently started listening to the discography of Scott Celani, but after getting hooked on “Home” this past week or so, I really cannot wait to hear what he’s going to record alongside his backing band in the near future. He’s still got so many ways that he can refine his sound and incorporate aesthetical components of pop/rock that others would just as soon ignore, and I’ve got a feeling he isn’t about to start hesitating now, especially after how far he’s come in the lead up to making a song like this latest release. The Scott Celani Band have been on the radar of scores of indie music critics, fans and even occasional listeners for a while, but with their new material sounding even more on-point and original than it has in the past, it wouldn’t surprise me if they finally broke into the mainstream sometime in the first half of this current decade.