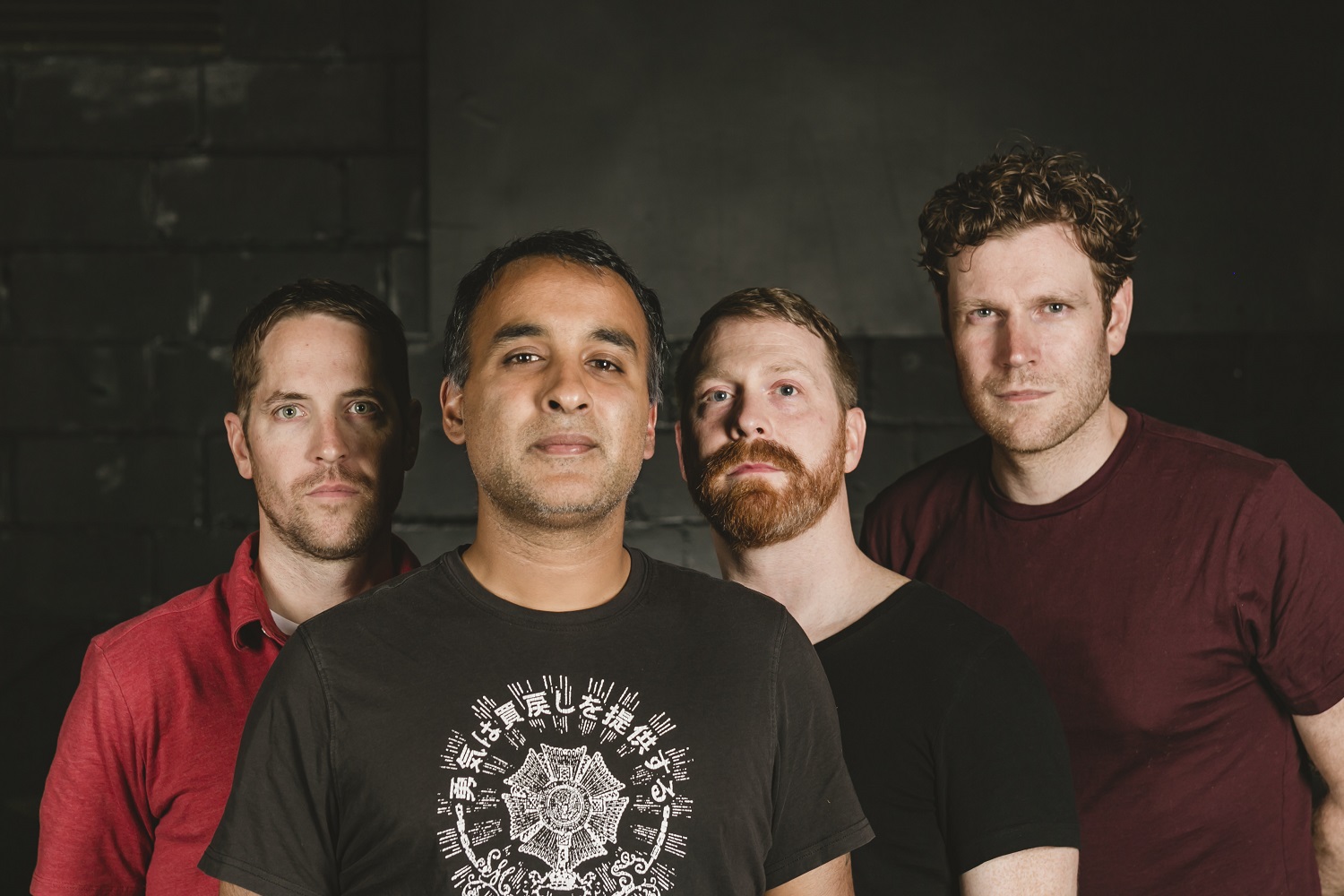 Scoville Unit hails from the New Jersey area, but their reach has already made them a player on the East Coast scene in music hubs like New York City and Philadelphia. The first single “Sidewalk” from their self-titled release will extend their reach even further. Guitarist Kevin Shelbourne, drummer Rob Hunsicker, and bass player Drew Isleib join lead vocalist and songwriter Gandhar Savur for a guitar-fueled pop rock jewel running three and a half minutes long and bursting with personality. I am grateful they decided to film a promotional video for the single release; the presentation of the band in this clip makes it even clearer that the band’s primary mandate is entertaining listeners and audience-goers but make no mistake – “Sidewalk” does have gravitas and a substantive message. This is a four piece capable of doing a little bit of everything and “Sidewalk” gives listeners their first taste of that in a studio setting.

“Sidewalk”, in some senses, is a coming of age song. It’s coming of age in a way fraught with conflict, timeless conflicts for the most part, and the accompanying music video underlines that impression with its sketched out narrative threaded throughout the clip. This doesn’t mean, however, that Gandhar Savur’s songwriting succumbs to a hamfisted treatment of its themes. Instead, I am taken with his nimble movement from serious to humorous and the economical manner he handles those transitions, among others. “Sidewalk” boasts songwriting that, like the best tracks, sounds tossed off without a single word or note out of place despite our knowledge the band likely labored mightily to achieve such relaxed results.

The video bounces back and forth from depicting its aforementioned narrative with footage of the band performing the track. It isn’t an approach committed to remaking the music video wheel but it is successful at underlying the song’s strong suits without ever overshadowing the song by accident or design. Scoville Unit views the music video as a true accompaniment; the real star of their package is always the song itself and the visuals only complement rather than competing with it

.Savur’s singing really makes the song work for me. He has a welcoming tone, an instinct for percussive phrasing, and sings like a vocalist in a band rather than treating his fellow band members as a glorified solo vehicle. His voice is powerful enough to carry the song alone, but Scoville Unit make a good choice buttressing his voice with backing vocals during the chorus – their contributions are not pronounced but help the track make a bigger impact on listeners. Scoville Unit’s opening single from their self-titled release is an excellent first step forward for these East Coast based musicians and they will likely tour on the strength of this song and other compositions for some time to come. They make a great impression with this recording and it makes me eager to hear more from them and their new release. It is one any lovers of guitar powered pop rock music should seek out.