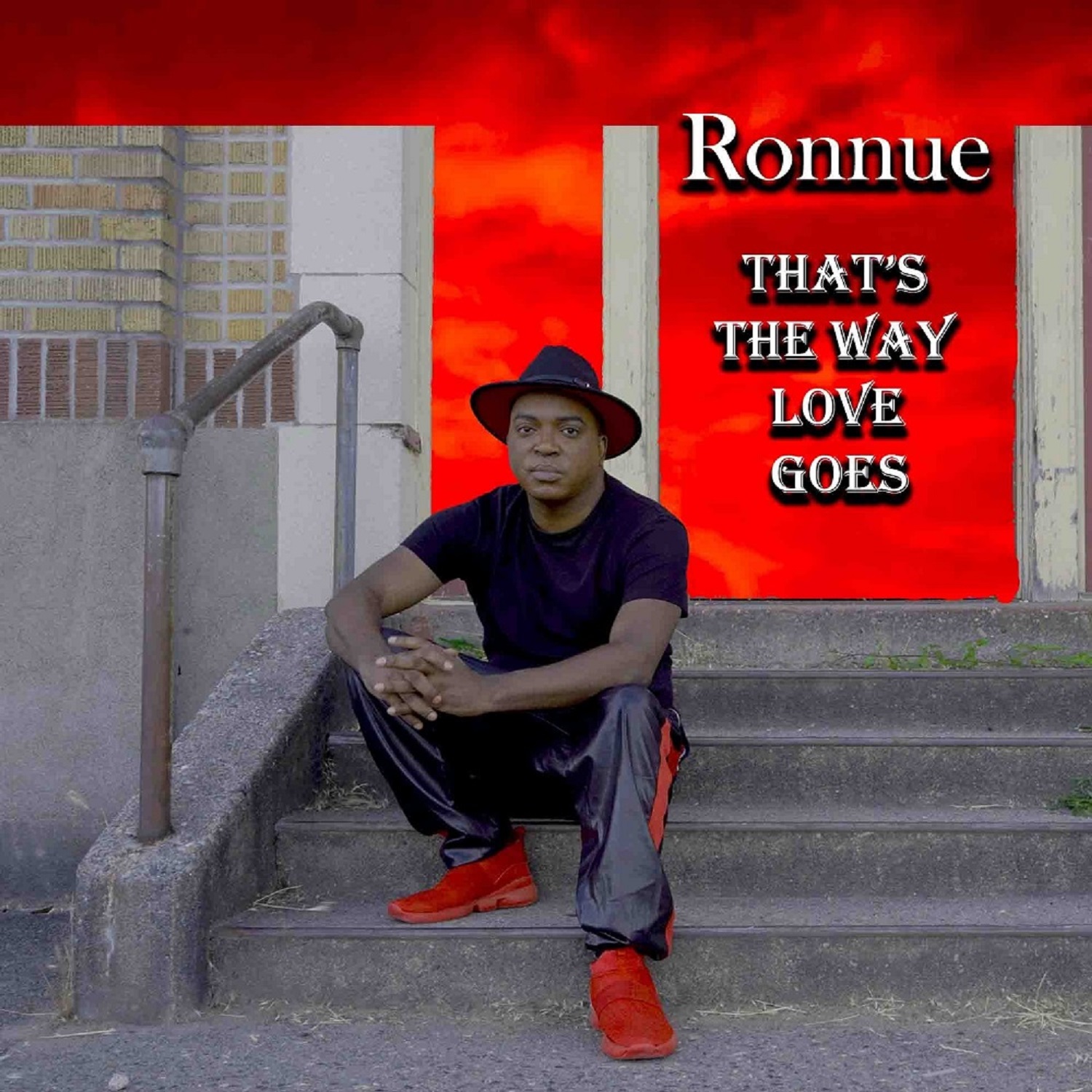 Smooth and as intoxicating as a warm glass of brandy the vocal harmony we find in the middle of the action in “That’s the Way Love Goes,” the new single and video from Seattle’s own Ronnue, is undisputedly the focal point of this stunning Janet Jackson cover. A crisp centerpiece amidst equally powerful beats, it shouldn’t come as any surprise to those who follow his work that Ronnue’s latest release would be as vocal-driven as it is – after all, his voice has been the primary source of attention and accolades he’s been racking up in the last couple of years. He’s not slowing down for anything here, and from the looks of it, his confidence is only growing with time and experience.

As has been the case with every hit Ronnue has had since hitting scene a few years ago, the melodic vocal he sews into the fabric of the instrumentation is undisputedly the catalyst for catharsis as we find ourselves in raptured in one verse after another here. Scarcely is there an instance in which his singing isn’t the loudest component of the mix, and not specifically because of the way the levels are being managed. Truth be told, with the kind of pipes he’s sporting, it’s difficult to spread out the spotlight on a harmony without coming back to just how powerful a presence it has, regardless of the tempo or overall backdrop. It’s reason enough to pick up this single and check out its music video, but hardly the lone excuse why I’d rank it an instant classic for Ronnue.

The video for “That’s the Way Love Goes” introduces a swagger that wasn’t quite as evident – nor as accessible – in this artist’s last major release as it is in this instance, and while some might look at it as coming at the result of a lot of love from the indie press lately, I think it’s simply being exposed by the style of the material he’s selecting to record at this point in his career. There’s still a lot we don’t know about Ronnue, from the depth of his talent as a singer to his abilities to arrange any type of content, no matter the genre or context, into something that truly feels his and his alone, but he’s doing a good job at giving us as much as he can with each track he drops.

A superb addition to a discography that is already raising quite a few eyebrows along the west coast in 2020, Ronnue’s “That’s the Way Love Goes” is an excellent way of getting to know its singer from a perspective we might not have had access to were he to have chosen a different cover to share with us this October. I’ve got a feeling we’re going to be hearing a lot more material similar to this from his camp in the near future, but no matter what he picks up in the studio next, I’ll be staying tuned for more.