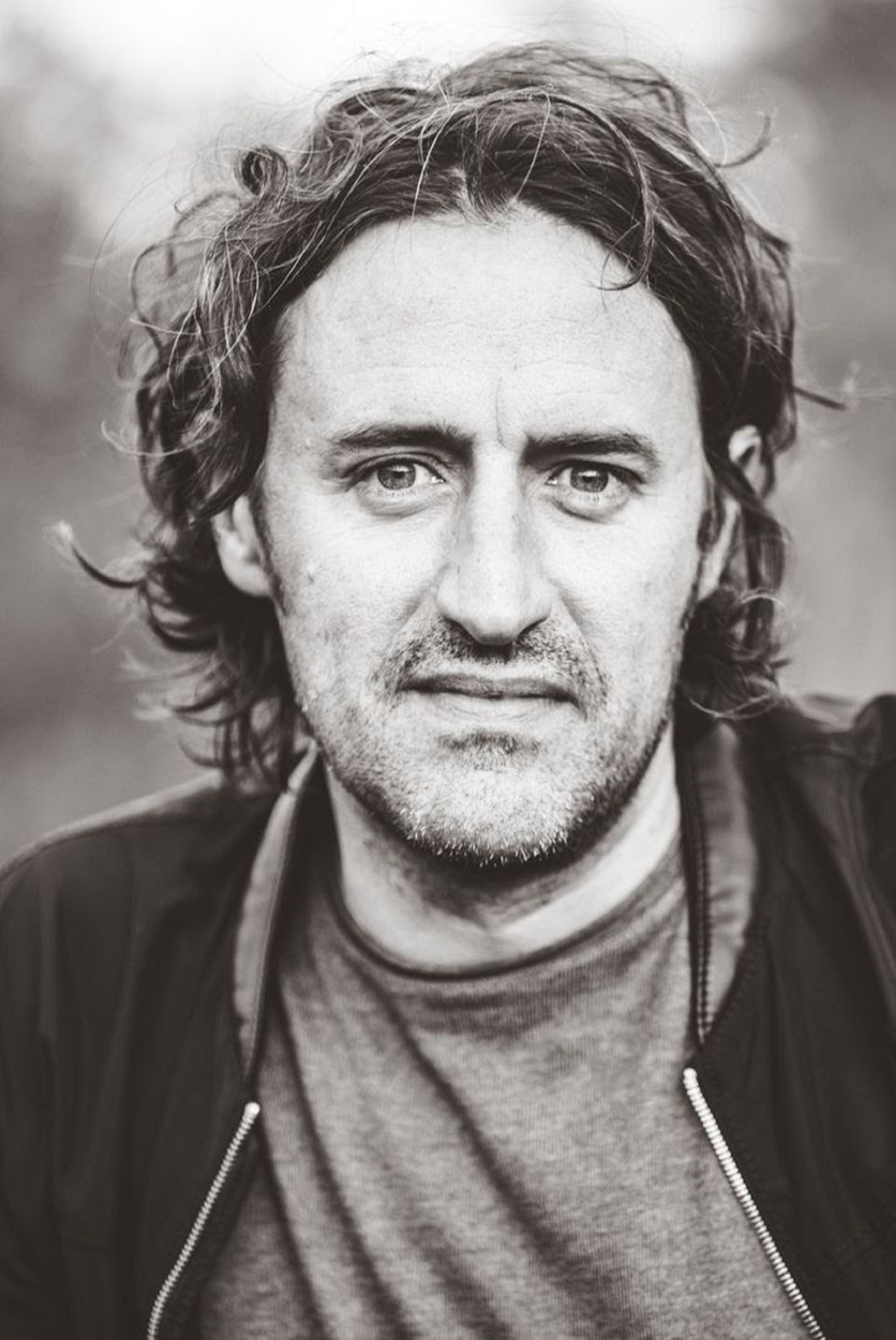 Relaxed and yet driven by a sense of urgency brilliantly complemented by the cadence of our leading man’s verse, the beat in “Gold in Your Soul,” the brand new single and music video from Canada’s own Sébastien Lacombe, is definitely a mood-defining element if there ever was one (which certainly isn’t common among indie folk music nowadays). When coupled with the melodic fabric of this emotional ballad, Lacombe winds up producing a mild tour de force you simply have to hear for yourself to fully understand this spring. Friendly to folkies and indie rock fans alike, “Gold in Your Soul” is, simply put, hybrid alternative music without the pretentiousness of an increasingly out of touch pop model.

The percussion isn’t the only element responsible for constructing the intoxicating little groove found in this single and its stately music video; contrarily, the strings and the subtle bassline in the background contribute just as much to the swing in “Gold in Your Soul,” forcing our attention across the whole of the mix instead of focusing us towards one component above them all. Every aspect of this track is notably cerebral, yet never excessive in their distribution of postmodern influences.

Lacombe’s vocal is painfully bittersweet in this song, and to a large extent, the tone of his singing reflects the evocative substance of the lyricism in a way that no other crooner could have facilitated. For those who have heard his music before, “Gold in Your Soul” stings in a fashion that is so unmistakably Sébastien Lacombe that had another vocalist tried to produce this single, I don’t believe it would have been nearly as affective as it is in this present state. This artist has a signature sound, and if that wasn’t clear beforehand, it definitely will be now.

I would have liked a little less aggression with regards to the stylization of the guitar parts in this track, if only to clear a little more space between the audience and the harmony this artist melds into the instrumentation rather seamlessly. The music video has virtually the same mix as the single, and in both instances, the vocal is the most seductive element for us to absorb, and were it not as weighed down by the thrust of the strings – especially in the hook behind the chorus – I think “Gold in Your Soul” could have been just a touch more enthralling than it already is (not that it necessarily needed this extra kick to be a hit with fans).

If what I’m hearing and seeing in the new music video for Sébastien Lacombe’s “Gold in Your Soul” is a fair example of what his next album, Fly, is going to be primarily comprised of, there should be no doubt among audiences that we’re about to hear the best of this singer/songwriter’s career so far in the next few months. Lacombe is bringing an increased spotlight to the Canadian underground via this latest cut in a year that has been all about American folk-rockers, and for this he deserves a resounding round of applause indeed.