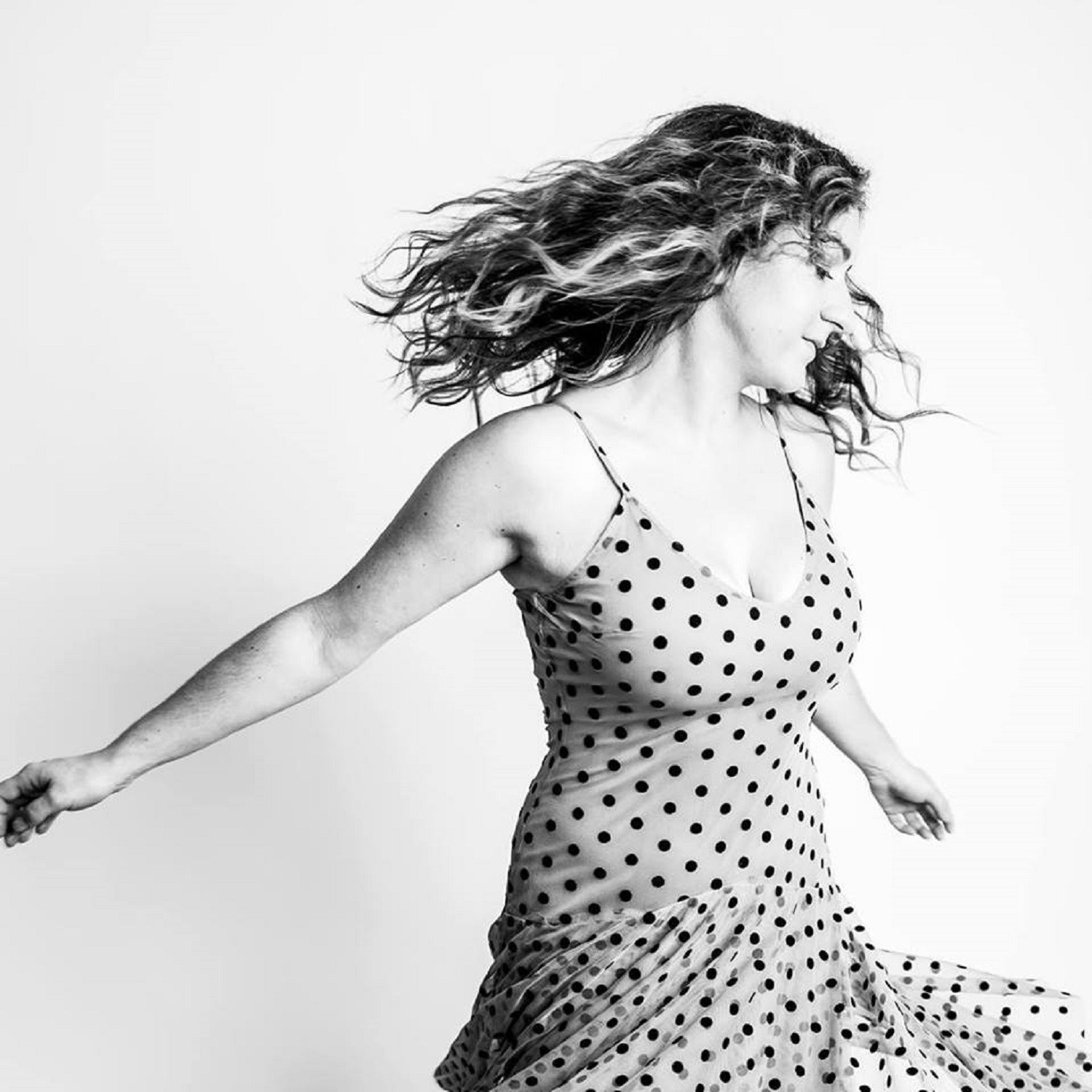 In an anxious gallop, Sera’s “Rabbit Hole” comes alive with a fierce intensity that will only grow stronger as we descend into its thick sonic clutches. The guitar is grooving with an excitement that is only tempered by the melancholic grit of a distant fiddle. The tension is out of this world, but the comforting croon of Sera is there to keep us from feeling the brunt of the elegiac harmony she’s conjuring up at the start of this epic new song. She’s stampeding into the mist on the back of a melodic wallop that unforgivingly crushes anything and everything that gets in its path. The percussion is limited, even muted in a great deal of the track, but its presence doesn’t go without making a major contribution to the energy of the music here. “Rabbit Hole” takes us into the depths of Sera’s soul like no other song she’s recorded to date has, but while it’s as intimate and personal a sound as she’s shared with us thus far, it’s not beholden to the inaccessible insularities that have prevented other songs of its surreal quality from making a notable impact on audiences both in Wales and abroad.

Sera’s vocal is postmodern in nature, not unlike the instrumentation that guides it through the endless fretwork and fog, and it yields a lot of lingering harmonies with the guitar that are hard to shake once you’ve heard them for the first time (in my own experience, at least). She stays acerbic in her lyrical execution, but as far as the rest of this single goes, she really lets her hair down and exhibits an avant-garde influence that I had never noticed in her music prior to now. That said, it should come as no surprise that Sera – a Welsh singer with a taste for American folk music – is embracing the eclectic in this latest release; she’s never been one to shy away from the experimental, and you could even make the argument that the very premise for her musical persona is steeped in left of the dial rebellion. She’s not as wildly unconventional as, say, an Alex Dingley, but at any rate she’s easily one of the more original folk musicians that I’ve listened to out of the UK in 2019.

Having only recently discovered Sera’s body of work, I haven’t had the chance to engage with the whole of her songbook yet, but I must say that she’s stoked quite a bit of my interest with “Rabbit Hole.” She’s utilizing multiple schools of thought with regards to composing here, pushing boundaries left and right, and all the while giving up one of the most gorgeous lead vocals that I’ve listened to all season. Sera has a couple of rough edges that could still use some smoothing out, but for the most part I think that she’s worthy of all the buzz that she’s been garnering this year and then some. “Rabbit Hole” has an elegance to its harmonies that is all too difficult to come by in modern pop, but it’s also got just enough edginess to qualify it as a true blue indie gem.