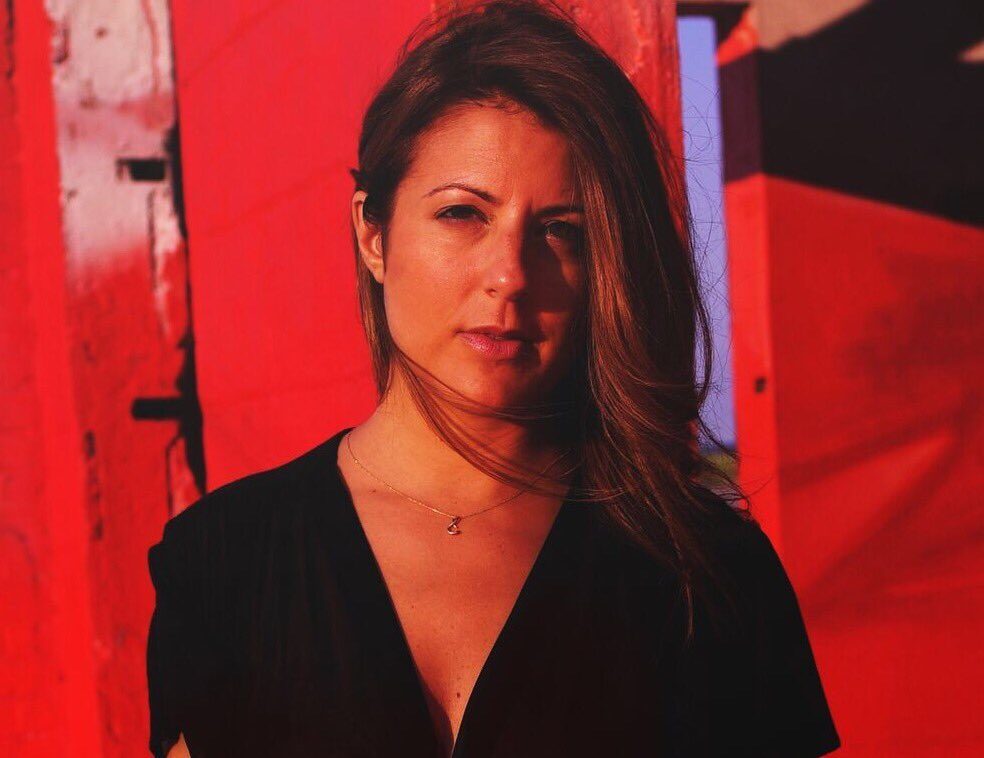 Severine – “Down the Rivers”

“Down the Rivers” is the second single from Severine’s forthcoming solo debut, an EP entitled Not Obsessed, and capitalizes on the momentum generated by the EP’s first single and title song. This song, like the EP at large, is well served by the presence of producer Anthony Gallo, but Severine’s performing and writing chops are such that nothing will deny her success. This is clearly a writer and performer who fully throws themselves, mind and body, into their performances and her interpretive powers are considerable enough to make believers out of those who might typically reject this sort of material outright. What will draw them into her web is the absolute burning and apparent sincerity behind every line of her performance – Severine is a singer and songwriter who definitely puts every ounce of her emotion, skill, and experience into a song and the audience is justly rewarded for their time with a truly open-hearted display of cathartic musical talent.

Listen to “Down The Rivers”

The song is a mix of emotive vocals and sleek synth lines. It opens on a decidedly demure note, but it isn’t long before the song begins streaking along and Severine ably matches its colorful energy. Moreover, she exhibits the same emotive flair that defined “Not Obsessed” but, here, it’s even more nuanced than before and she closely tailors her vocals to the arrangement without ever unimaginatively following its melodic strands. Instead, her vocal melody complements the instrumentation and she shows the good sense to temper her approach at critical points so the musical strengths of the piece might shine through even brighter. Gallo’s production surrounds the songwriting with a warm aura that never feels forced or overwrought. Instead, it envelops listeners while still physically engaging them and Gallo’s production further handles the instrumental balance so effectively that it’s hardly possible to imagine it coming off even better.

The lyrical content is more poetic here than what we heard with Severine’s initial single, but the language isn’t so high flown that it creates some sort of disconnect between performer and listeners. She has excellent instincts for how to express her autobiographical needs while still touching upon the universality in the emotions she invokes. The mix of generalities and specificity makes the lyric even more rewarding and it works in near perfect accord with the musical backing. Running at just under three and a half minutes in length, Severine’s “Down the Rivers” is an affecting listen that never cheats the listener and provides a solid entertainment experience while still exploring weighty ideas and themes. It’s a rare accomplishment to hear a pop artist who handles this form with such a rich combination of seriousness and musical entertainment. “Down the Rivers” benefits, naturally, from Anthony Gallo’s contributions to the song, but the real star here is Severine, naturally, and newcomers and established fans alike will be thrilled by this new release.