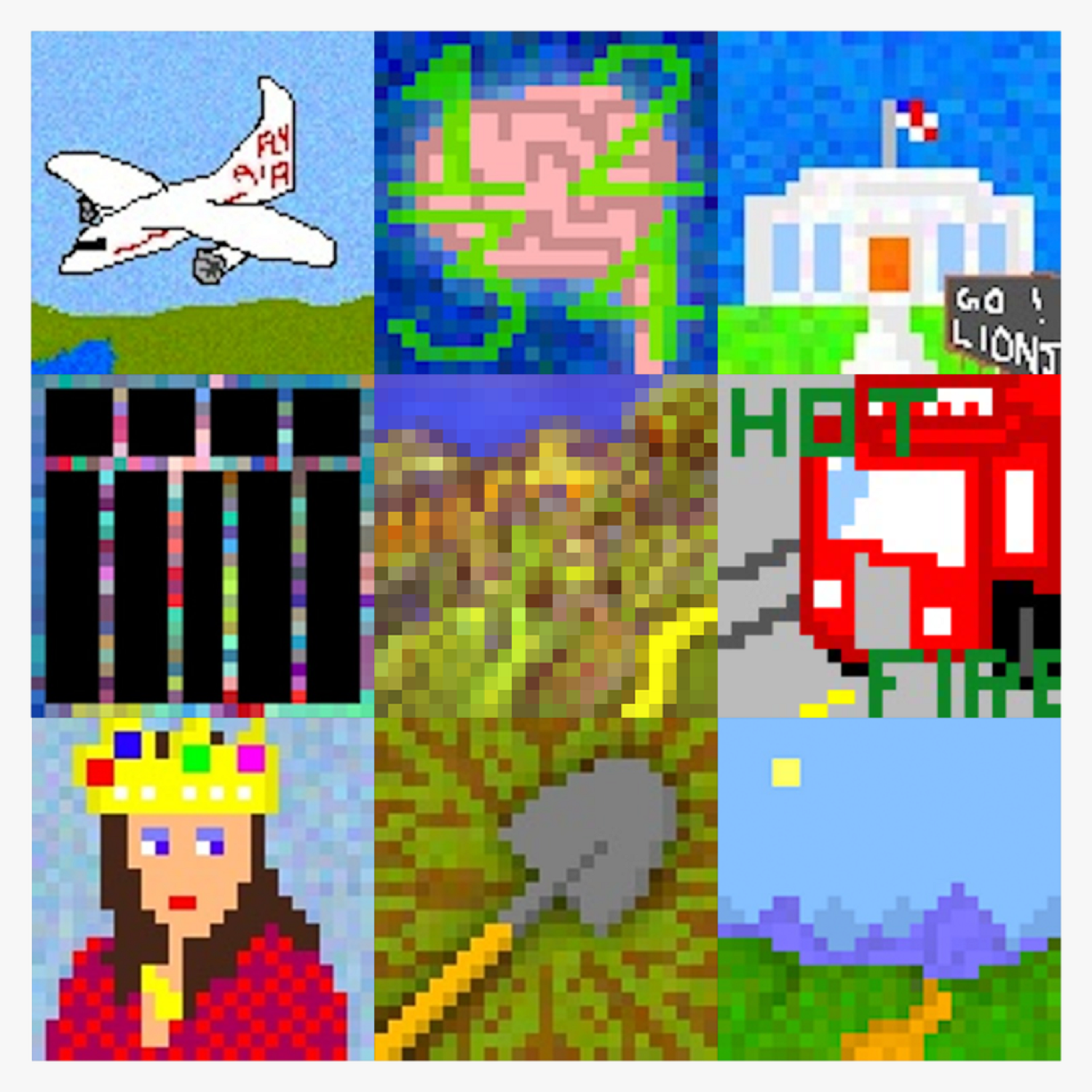 A collage of sounds come together and form a uniquely engaging listening experience in Shape King’s stellar new single “A Message from the Plane of Planes,” a teaser for his upcoming pair of LPs DADO Sketchbook Volumes 1 & 2. Shape King is comprised of audiophile Raphael Peterson, who demonstrates a jarring command of abrasive percussion and obtuse sampling in this track while refraining from concepts that veer a little too left of the dial for most mainstream audiences. “A Message from the Plane of Planes” isn’t a song in the traditional sense, but more of an abstract interpretive piece that synchronizes a simple vocal melody with hollow beats, air traffic noise and a humming synthesizer that is half a step ahead of everything else. It isn’t your typical Top 40 fodder, but that’s precisely what makes it such a fetching listen.

Our very perceptions of percussion, melody, tempo and structure are challenged in “A Message from the Plane of Planes,” and Shape King makes no effort to curtail his composition’s wily experimentalism. The vocal track that greets us is removed and angular, but it isn’t alone in its antisocial behavior. As the song starts to unfold and additional pieces are added, the mix becomes so physical and unforgiving that the vibration of the drums can actually be felt at a moderate volume. The tempo modulates and never does what we’re expecting it too, and while the rigidity of the would-be arrangement is grinding to say the least, its boisterousness only adds to the spellbinding texture of the track.

Tension is ever present in this single from the moment that we press play to the second that the vacuum-like synthesized melody crumbles apart and descends into silence. About ninety seconds in the music comes to an abrupt stop as if to clear a path for a taxiing plane that is literally taking off in the middle of the track. The beat resumes and the bass-heavy harmony that accompanied it returns to its consistent yet muffled march. The constant erratic shifting never feels forced or intentionally eccentric; if anything, the musical moodiness of “A Message from the Plane of Planes” makes it so much more fascinating to consume. When we examine it closely, we find a litany of minute mechanisms pushing the song along just beneath the surface, much like a full symphony orchestra.

The legacy of Pierre Schaeffer and those like him who sought to push the limits of sonic depth beyond what anyone else believed possible lives on in Shape King’s new single, and if this is but a glimpse of what we can expect out of either volume of the DADO Sketchbook series then we’re in for an even bigger treat upon their release. Electronic yet glaringly organic from top to bottom, “A Message from the Plane of Planes” plays out like a cryptic transmission from one piece of machinery to another, but the thoughts it will provoke in the broadminded listener who is bold enough to give it a spin won’t be limited to the realm of engineering alone. This is music for serious avant-garde aficionados with a discriminating taste for inspired experimentalism, and it isn’t shy about delivering everything that its target audience is looking for.