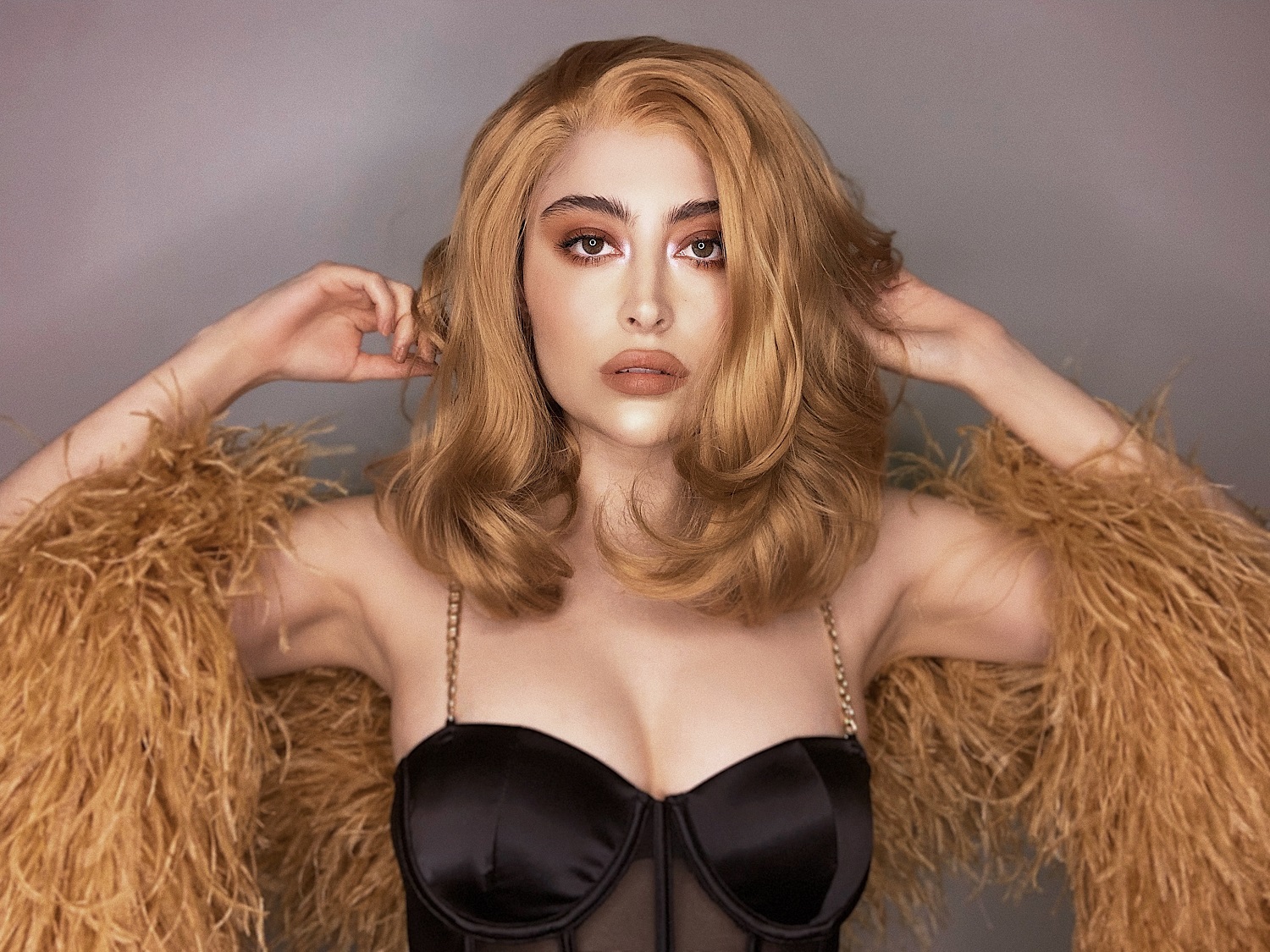 Inside a decadent palace of surreal indulgences and sinful possibilities, Shiadanni dispenses the lyrics to her new single “Kitty Mama” as though they’re seamlessly coming to her out of thin air. One-part Eyes Wide Shut, another part theatrical ode to the excess of pop music in general, the music video for “Kitty Mama” is undisputedly as sexy as the song is on its own, if not a touch more, but it wouldn’t be nearly as intoxicating were it given a different melodic backdrop. This release is all about Shiadanni’s voice, and that’s abundantly clear no matter how you interpret its video.

As striking as all of the visuals here are, the music is always the dominant force in the spotlight. The bassline is more potent than any synth part ever could be, and though the percussion is much more moderate in its presence, it’s a constant reminder of the tension that Shiadanni is manipulating so beautifully from behind the mic. She’s a very methodical singer, and if there was any doubts as to whether or not she could create something deeply postmodern prior to this latest cut, I think they’ll be thoroughly dispelled once “Kitty Mama” finds a home on the radio.

These grooves are as smooth as it gets in pop music, but they’ve got nothing on the suppleness of the vocal. Shiadanni sings with so much of her heart on her sleeve, and yet there’s not a lot of vulnerability in her voice when she’s cutting into the chorus – just pure, unrelenting swagger (the likes of which is too often credited to male artists exclusively). She’s rolling like a boss in this song, and unlike a lot of her contemporaries, displaying a total lack of interest in emulating the same beat patterns that scored points with audiences a decade ago.

The production quality for both the single and the music video for “Kitty Mama” is top-shelf, but I’m not giving it any props for why the song stings with as much of an aching emotionality as it does. If I had to guess without ever sitting in the recording studio, I’d say that Shiadanni seems like a very detail-oriented musician who doesn’t want the mix to get in the way of her organic tonality, and in this release, she’s making it obvious that the big-money frills will be staying on the sidelines as long as she’s in control of the creativity.

I’m not known for being the biggest pop consumer around, but this indie gem is simply too good for any music lover to pass up right now. Shiadanni is confident and clearly determined to make a cratering impact on both her scene and the international stage in general, and while she’s found plenty of success in Mexico thus far, I think this could do a lot to expand her audience to parts well outside of the North American spectrum. “Kitty Mama” is worth a second look and listen for sure, and if you’re a pop fiend, you need to check it out as soon as possible.