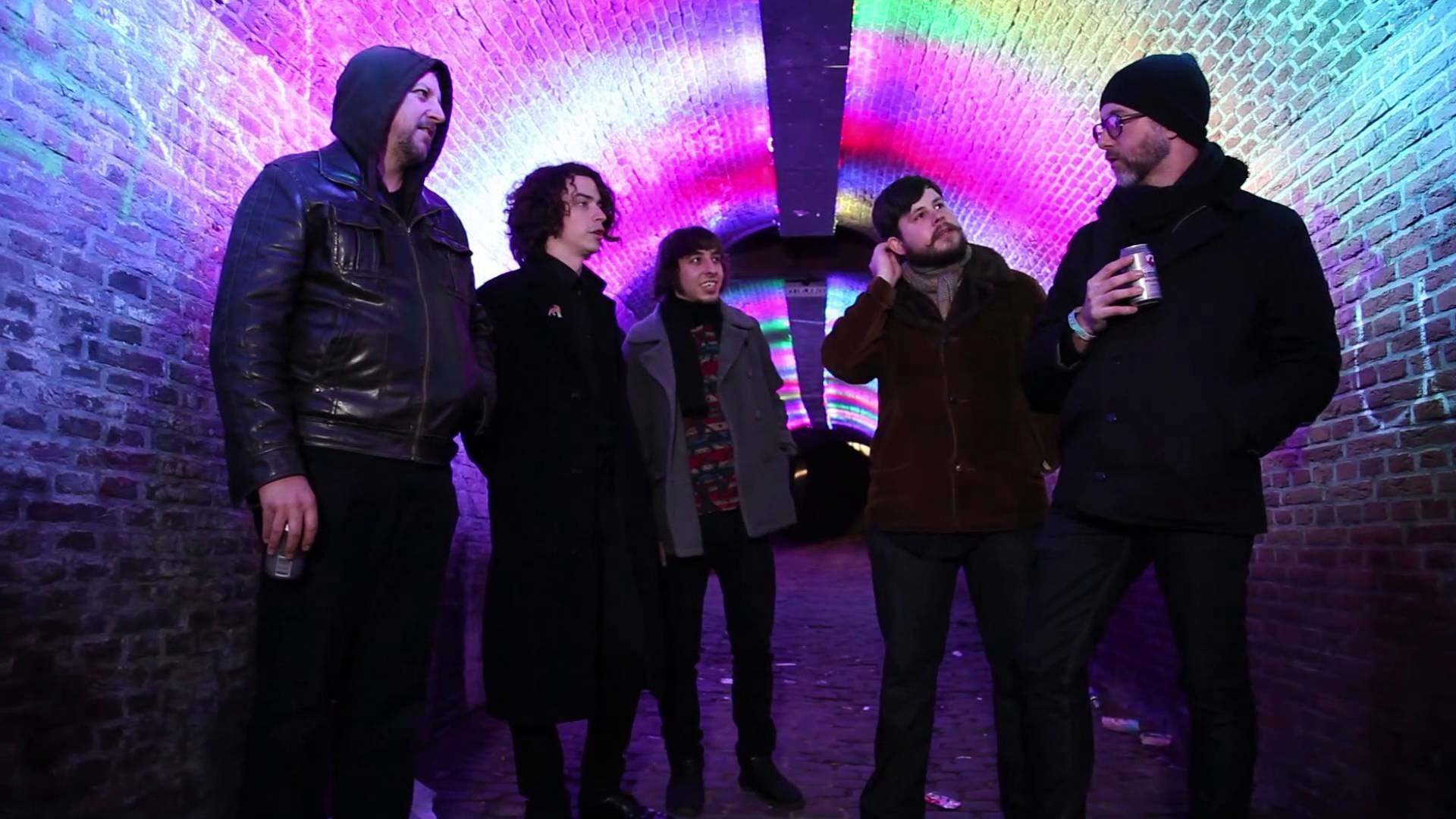 Shows to see this Week – Too Much Love Picks 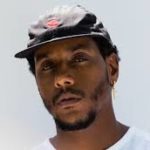 Here’s a two-for-one for you. Steven A. Clark, a (current) Miamian, and an indie-pop meets intimate R&B virtuoso, will be at Technique Records come 6 pm for his latest LP release Where Neon Goes To Die. Released on Secretly Canadian Records, Technique will have a limited edition yellow pressing on hand tonight, where each copy purchased will also guarantee entry to the artist’s live performance and release party going down at 1306 later in the evening. This will be one of Steven’s last performances before he heads out on tour with romantic electro-funk duo Chromeo. Where Neon Goes to Die is Steven’s second LP, and after years of collaboration with artists like Denzel Curry and Pitbull, the North Carolina-born singer-songwriter’s dynamic and broad influences shine through in a fascinating portrait of the place he calls home – Miami. Check him out, and if you can’t make it to Technique for your copy of the record/ticket into the live show, you can grab them now on Ticketfly for $10! More info 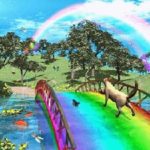 Presented by Kill your Idol and Gender Blender, the party is dubbed ‘Juju’s Playhouse’ after the host of the event: local artist (en général), and self-described “clown with a painted face who makes people laugh, but alone and at night, cries” – Juju Pie. Their hand-picked line-up includes DJ sets by Richard Spit and DJ Zather, with performances by KUNST (Julian Montalvo) OPAL AM RAH (Zay Zimpso)and JUJU PIE themself. The event, featuring these late night party veterans, begins at 11 pm and ends at 3 am. Don’t be late! More info 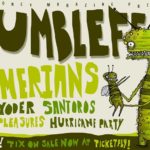 Bumblefest returns for their latest iteration this Saturday, the 8th of September with 6 stages and 34 bands bringing us all things indie-rock. The day-long festival comes as the passion project of Pure Honey Magazine publisher, Steve Rullman, which has been highlighting and showcasing up-and-coming alt/indie artists since 2011. Originally created as an anniversary party for the magazine, Bumblefest has grown into a hub and ‘must play’ for local and touring alt-rock artists.  This year’s headliners include San Francisco-based psych-rock players Lumerians, Seattle based glam-rock meets folk artist Scott Yoder, and Los Angeles-based psych-surf act Los Santoros. These main players will lead the way in the all day, and most of the night event; and prelude the plethora of other live acts including local favorites: Seafoam Walls, Glass Body, Haute Tension and Donzii. Tickets are available now via Ticketfly! More info 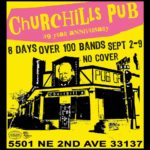 As the penultimate night of the 8-day extravaganza of shows and events celebrating Churchill’s Pub 39th anniversary, the 7th day gives us 3 stages of live music, presented by three local Miami artists. The back patio, aka ‘El Patio’, is brought to you by Carlos Torres and Frank Falestra, and will feature Zig Zag, Las Nubes, and Kinda Culty among others. The inside floor (Aka ‘the floor stage of doom’)will be curated by Beatriz Monteavaro, where the lineup will include Devalued, Death Talisman VII and Sumo to name a few. Last but not least the main stage, presented by Rat Bastard, will host the likes of Donzii, Kenny Millions, Tom Borax (Baltimore), etcetera. The night’s soundscape is essentially ‘Churchill’s’ in its merging of a diverse range of styles; with as Panther Cordts, a booker and bartender at the legendary pub said: “A little bit of everything for everyone”. Describing the 8 days long mash-up of local live music honoring Churchill’s 39th year, he explains: “We wanted to fit everyone in, there are so many bands in Miami that we would want to see up there, there’s no way we could fit it all in in one event.” So the organizers pulled this week together, creating this span of the amalgam that is the Miami music scene. The celebratory week has also been made completely free of charge to party goers, including Sunday’s Black Market event – conceptualized and created by Panther, which will also be free of cover and 18+. Don’t miss it! More info 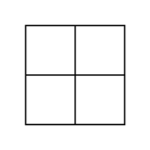 The latest iteration of the event, hosted by the Mana Contemporary community – their resident artists and guest artists – will be going from the 7th to the 9th this weekend. Starting on Friday, the proliferation of performances and workshops are head spinning, including a guided participatory experience and performance by Jenna Balfe, and sets by experimental, beat-driven noise duo ATOMA. Saturday features everything from a hand-bound journal making workshop by Nicole Combeau; to the noise focussed ‘Gwand’, the solo project of KC Toimil, who uses tape loops and drone bass amongst many other performances and installations. Sunday sees Heinrich Helberg Chávez open the way to new kinds of knowledge with a book presentation on intercultural knowledge and methodological indications, followed by electronic soundscapes by Gregorio Avocado Alvarez later in the day (again, amongst others). For more info on the expansive program, head here. More info 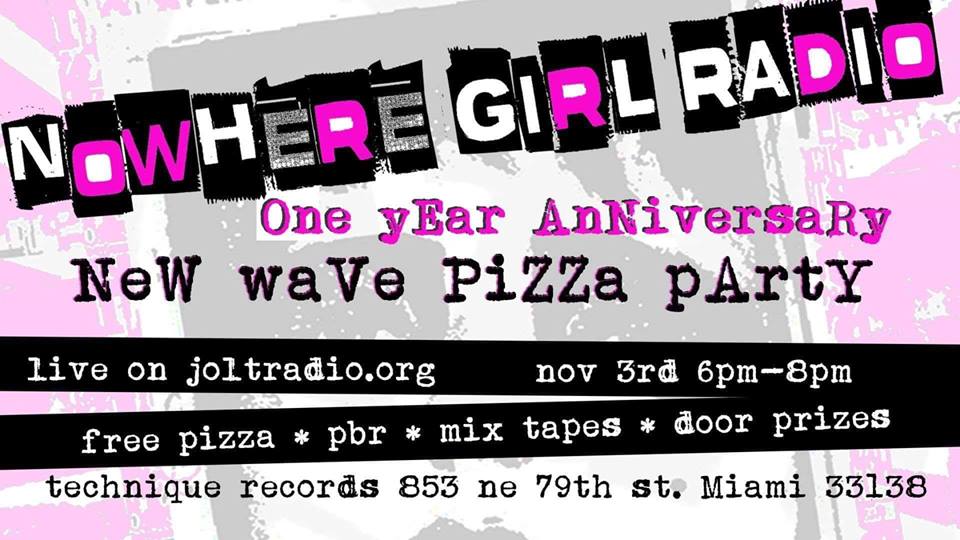