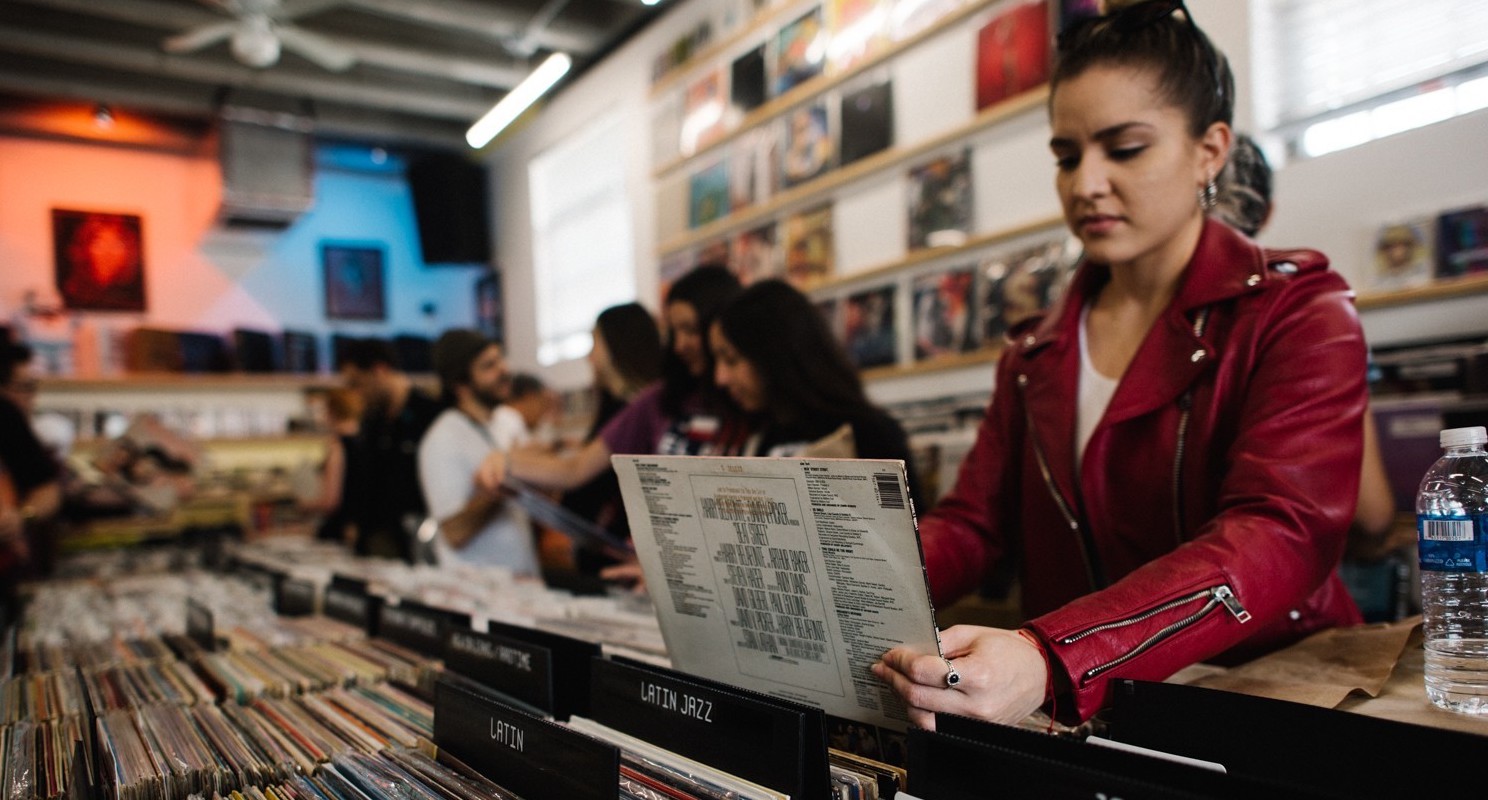 Presented by Endoxa Booking and Breakeven Booking, sludge metal legends Eyehategod will be performing at Gramps tomorrow alongside current tour partners, and fellow pioneers The Obsessed. Also on the lineup Asylym, Crud and SF hardcore outfit Day by Day will be taking the stage, in that order. Doors are at 7 pm and tickets are currently available for purchase via Ticketfly, standing at $20, though the price will be going up the day of/at the door. Eye Hate God stops at our doorstep at the tail end of the first leg of their ‘4 Strikes… From The Elementary To The Penitentiary Tour’ the next go-round being joined by Negative Approach and Sheer Terror among others. See you there!

The collective Internet friends bringing their party to its biggest stage yet, hosting Versus at The Ground this Friday. With a manifesto to “represent femme DJs, producers, and artists who feel they’ve been swept aside by Miami machismo”, the founders Gami and Keanu Orange have been doing just that since the conception of their event series. Their events and performances making a dramatic ascent to bigger and bigger stages in recent months including featuring in Charli XCX Femmebot Fantasy party series at the club 1306. Tonight’s event features a stellar lineup of music duels with contenders: GAMI VS ANTPUKE, VIRGO VS SISTER SYSTEM, LOKA VS ASHLEY VENOM, SEL.6 VS YAZMINE as well as a number of hosts including KEANU ORANGE and GENVENOM among other. The event begins at 11 pm and goes to the wee hours, and tickets are available for purchase via Eventbrite. Get yours.

2019’s record store day is upon us, a day which since 2007, has annually been set aside to celebrate the culture of the independently owned record stores, their loyal supporters, music fans and artists. This year Technique  is aiming to make it really special. With doors opening at 8 am, you can expect to find hundreds of exclusive RDS releases, rarities, collector’s items, cassettes, and videos. Purchases over $100 let you spin the Record Wheel for special Technique Records merch and other goodies! Additionally, the first 100 purchases receive a complimentary RSD X TECHNIQUE RECORDS record tote. To make the day even better, there will be showcases of several local labels including Mango Hill Records, Omnidisc Records + Space Tapes as well as the Klangbox.FM Mobile DJ airstream! Add that to a huge lineup of local heavyweight DJ talent including Sasa from In Flagranti, DJ Earl (Teklife), Little Annie, Benton, DJane, DZA Gabe Kardashian among others.

The back patio will feature a full bar provided by and a Peroni happy hour from 5-6pm. There will be giveaways throughout the event & of course for the crate diggers, thousands of used records,12-inch singles, 45s, and more await!

Marking the 10 Year anniversary and the triumphant return/ finalé of THE GIANT THROBBING ELECTRIC PICKLE event (given the venues impending June closure), the weekend long, good vs. evil showdown will not be one to miss. Headlining on Saturday, legendary Detroit enigma Moodymann AKA Kenny Dixon Jr. bringing his notorious, hybrid techno sound to the party. DJ’s Will Renuart, Tomas C, Brad Strickland, and Captain Ridiculous will also be gracing the night with their sets. While online tickets are no longer available, there will be plenty for sale at the door on the night, but early arrival is strongly urged given the finite amount.

Hardcore for PUNX presents the 30 Days of Rock Closing Party! If you’re not already familiar and weren’t at Sweat Record’s selection party like I told you to be, I’ll fill you in. In an effort to help Miami’s music scene grow and expand, Hardcore for Punxs created 30 days of rock. The rules: musicians of all levels enter their names to be randomly selected into new bands! They then have 30 days to write all original songs to be performed. Sunday, April 14th is that day. So head out and hear the new bands play with locals support from VTF project, Temples on Suns and ! The event starts at 9 pm. 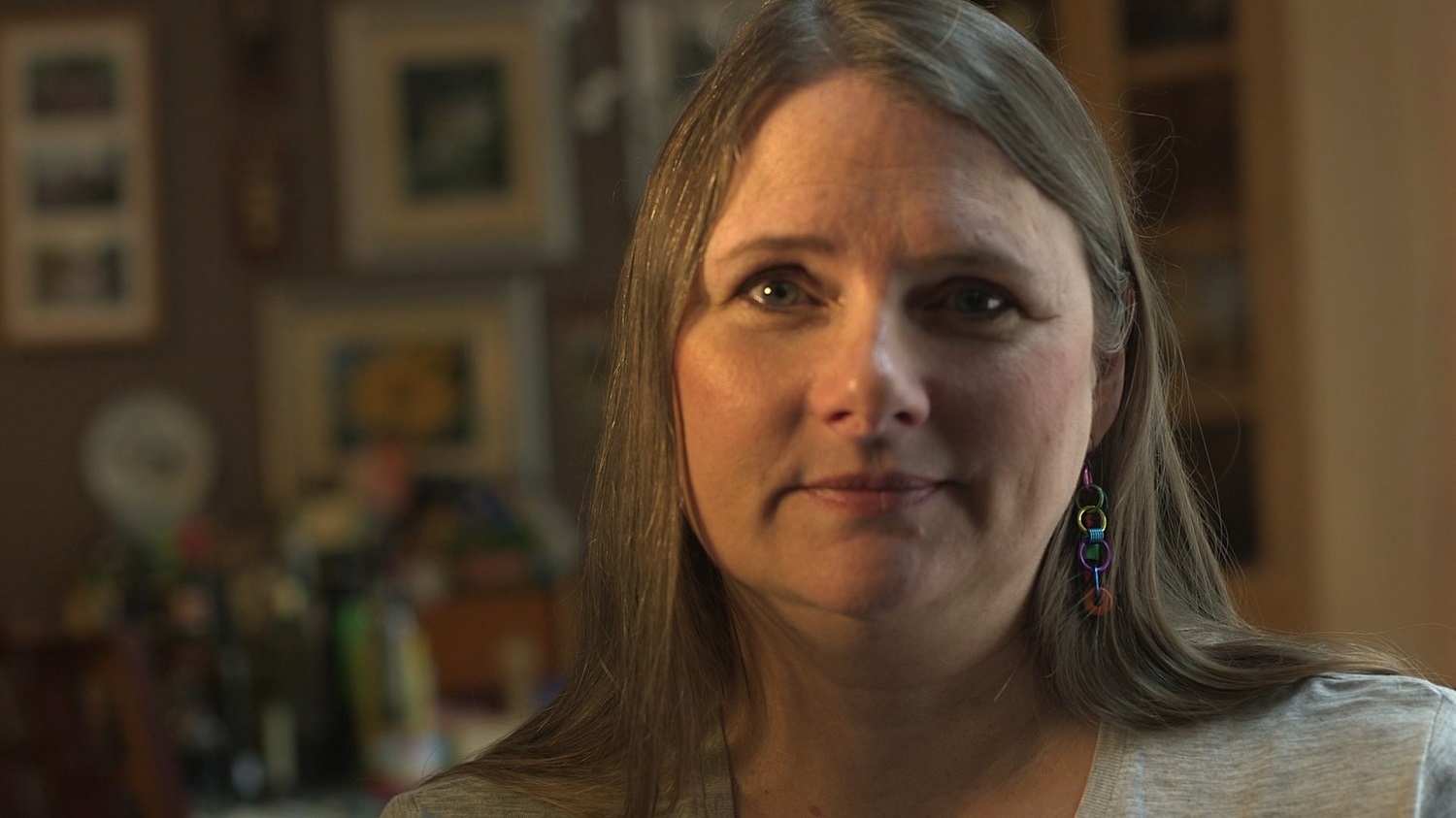