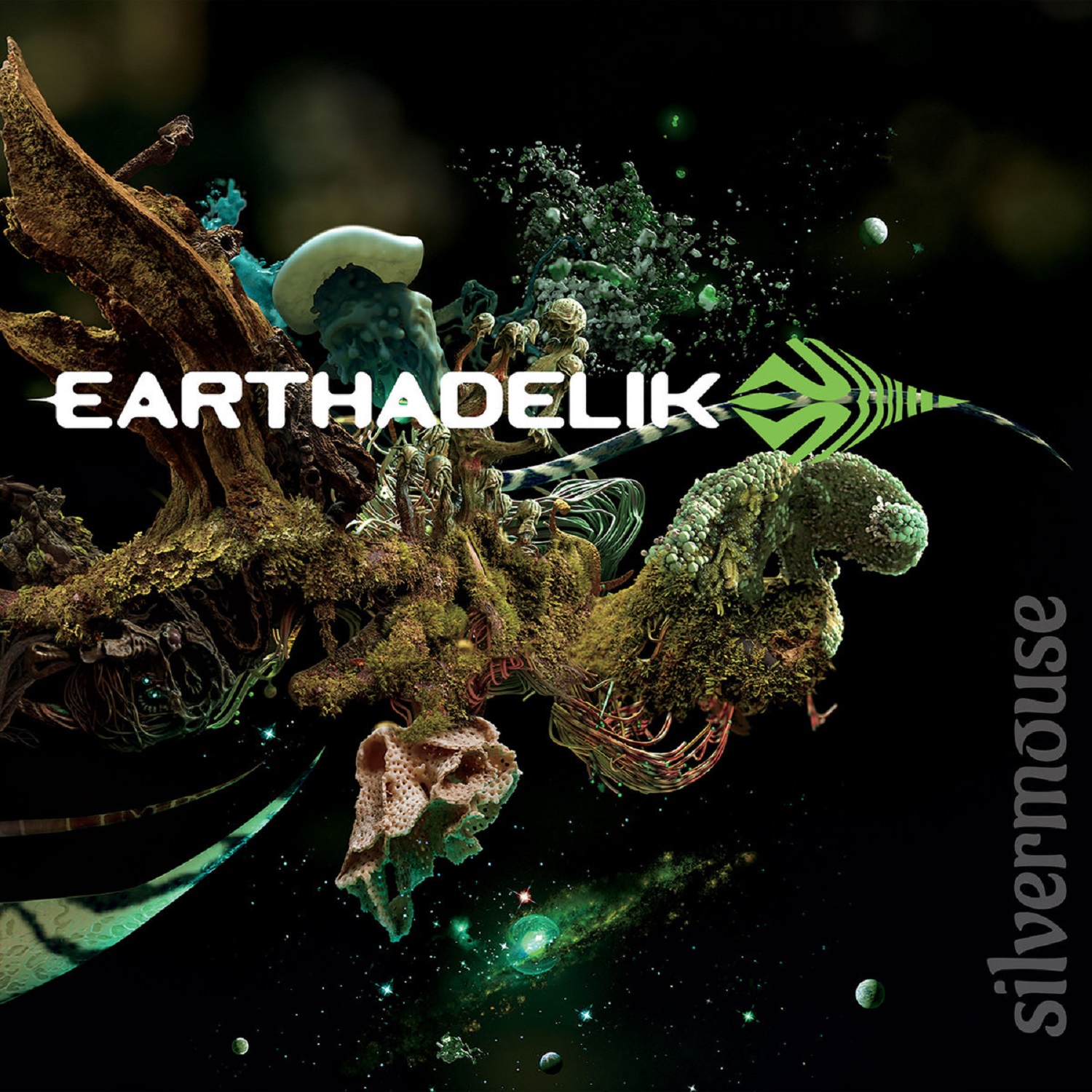 Viciously haunting and yet startlingly addictive, evocative and surreal, there aren’t a lot of songs that encapsulate as many emotions in a slew of grinding grooves like “Hot Button Wild Boom,” a prime cut from Silvermouse’s latest record, do, but then again, there aren’t a lot of songs that can compete with the sheer size and aural range of tracks like “Freaks and Lovers,” “Beef in D Minor” and “Down,” all of which are also found on the stately Earthadelik LP. Earthadelik is, as its name would imply, a very organic listening experience steeped in the psychedelic hue of a modern electronic age, but one thing that it absolutely isn’t is a hallmark of a timid, watered-down Silvermouse sound. To put it simply, this is an album longtime fans have been waiting for.

“Existence Experience” is crushingly heavy at its onset, but as we dig deeper into the layers of white noise and avant-garde rhythm that the nearly eight and a half minute composition throws in our direction, we find a track that is absolutely not defined by its weightiness at all. Much like the stoned symphony of “Spores in My Dermis” and the abrasively dexterous “Dream Valley,” “Existence Experience” wants us to look beyond cosmetics and a calculated faceting at the top of the mix; for it is beneath all of the fuzz that we find the true treasures it has to share. Even the more straightforward songs here – like “Little Ratty” and the club-ready “Venus Feels Like That” – have a lot for the audience to engage with, which is more than I can say for most of the mainstream EDM I’ve heard lately.

From the moment that “New Moon” gets us started at the beginning of the tracklist to the very second in which “Spores in My Dermis” drags whatever’s within reach asunder and into the silence, there’s no putting down Earthadelik once you give it that all-important first spin, and I would say that you don’t even need to be a big time electronica buff to appreciate its many-splendored grandeur. Silvermouse made the thinking-person’s pop album here, and there’s no overstating how fine an addition to their discography it is.