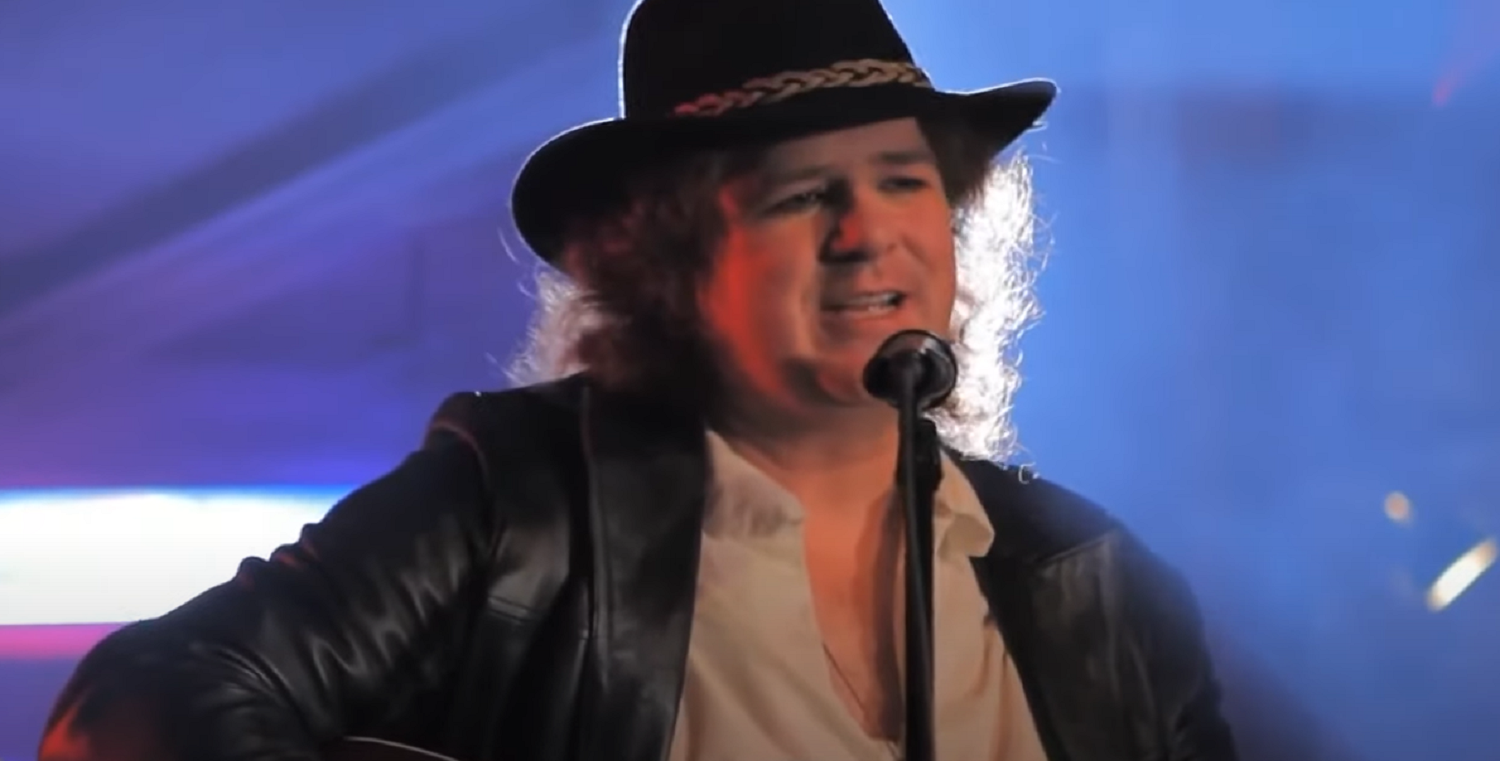 Money has been the topic of many, many songs over the years. From AC/DC’s “Money Talks” to Steve Miller Band’s “Take The Money and Run” to Patti Smith’s “Free Money” dollars make the world go round. Joining the list is the ultra-hit “If Money Talks (It Ain’t on Speakin’ Terms With Me)” co-written by Daryl Stevenett. This country crooner spills his heart out, and empties his pockets with his exceptional ballad. “If Money Talks” is fixing to be a hit.

Cross, a former member (and founder of) the band Whiskey Rose, gained a following with the rock songs “Don’t Do Me Wrong” and “Blue Moon Over Heaven” from the album, Take it Back. He also scored a Nashville Songwriter Festival award for “Dolly Parton’s Got The Biggest Hits in Nashville”. Furthermore, his song “Bo Diddley Tech” recorded with sportscaster Paul James reached some regional charts. His resume doesn’t end there – he’s also a published author, actor, former model and filmmaker. He’s currently working on a family-oriented Christmas feature film, which he also penned, called Candle in the Wind. His accomplishments sound even more exhausting when you realize that he took a whopping five years off to focus solely on recovery. A train accident left him without a leg, and he turned all his efforts to his health and rehabilitation. All of this makes “If Money Talks (It Ain’t Sayin’ Much to Me)” all the more special.

A dreamy violin cozied up to an organ, and a rouge melodic guitar dance around Cross’ lyrics. The rhythm section, consisting of a bass guitar and a bumbling drum kit, make for a song that saunters between country and blues. He may even have a steel guitar, like “Garden Party” from Rick Nelson & The Stone Canyon Band. Embers of newer songs from The Killers (“Caution”, “My Own Soul’s Warning”) Groggy and aged, his voice sings ‘the blues’ with such lines as living nine-to-five in another man’s shoes, how it seems to be, if money talks, it sayin’ much to me. Cross stays in the mood with the words except for audios, auf weidersehen, see you round…a working man’s still in prison and the banker holds the key. He tops it off with can you spare a dime?

Does money buy you happiness? The answer might vary, but likely music lovers will say no when you dangle concert tickets or vinyl in front of their eyes. Songs like “If Money Talks (It Ain’t Sayin’ Much)” bind us together with our luckless streaks. The suffering is real, but just as scary is the thought of going hungry for days, this song adds to the discussion that art is there as a coping mechanism. I felt pretty damn happy after listening to Cross and his ditty. He takes the words right out of my mouth – “If Money Talks (It Ain’t on Speakin’ Terms With Me).” This line is a classic calling card, but it’s more than that. It’s an artist’s rebirth and a chance to re-discover. If you happen to stumble upon Brandyn Cross, you’re on the right path.

The music of Brandyn Cross has been heard all over the world in partnership with the radio plugging services offered by Musik and Film Radio Promotions Division.  Learn more https://musikandfilm.com