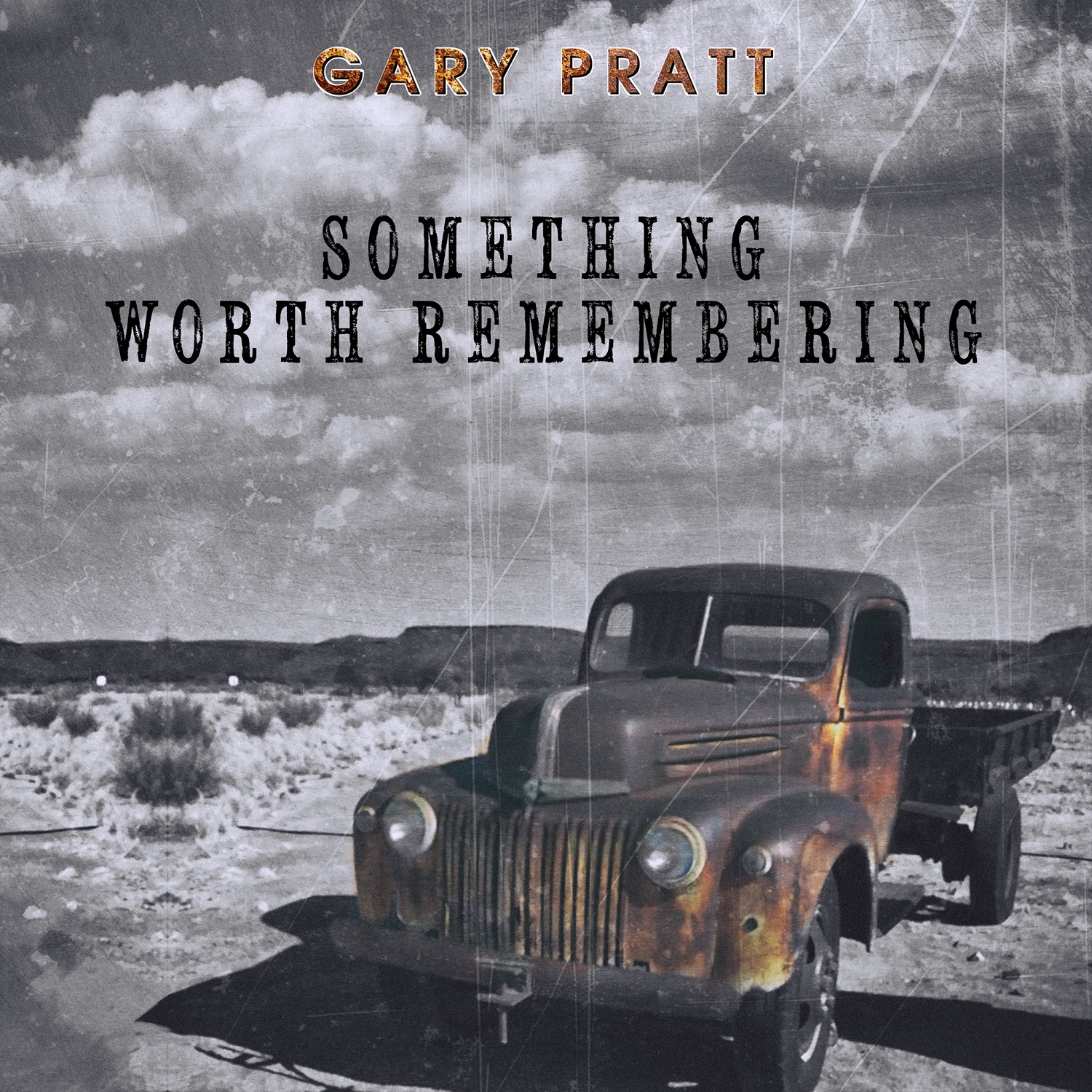 Singer/Songwriter Gary Pratt returns to the country scene with his newest album, the super stuffed hit Something Worth Remembering. This is his first major release in years now and let’s pray it won’t take as long for us to get the next one. This is a truly inspired album that showcases some of the best talents in country music, all led by the electric energetic country superstar in the form of Pratt who brings larger-than-life shining star energy to each and every single of these songs.

Recorded at the illustrious Tonic Studio with Engineer Doug Kasper and Producer Bryan Cole and working with musician Adam Ernst, this collaboration has certainly brought the best out of all of its players. I really need to commend just the sound quality on each of these tracks and how crisp and textural they are. They never get static and each player on the instrumental side of things is working with some of the best material they’ve been given. An exception to those studio notes is that the gorgeous duet “To Find Us” which sees Pratt working with vocalist Savannah Nider was recorded at the Omni Studio in Nashville and the pairing of those two is an album highlight and you can see why there’s been such a great emphasis of in the press kits attached to this album. You also get some great male backing vocals in the form of Matt Westin that makes the whole thing feel wonderfully fleshed out.

Each song is expertly constructed and even though a lot of them might go on a little longer than the average listener is used to, I personally loved each and every one of them with zero hesitation. The length is a charming part that helps really add weight to the songs and helps make them feel so lived in as Pratt sings about his childhood and even his first kiss as that segway into later songs where he grapples with the hardships of love that male the previous songs seem even more quaint in comparison.

There’s almost a sense of story arcs in these songs that paint each of the songs as chapters and Pratt is the central character. There’s plenty of laughs usually described over a love of alcohol and company and a lot of love is given to the country boy pull em up by your bootstraps kind of mindset and for any longtime country fan that’s sure to get an amen out of them. The album is just a winner top to bottom and I hope considering the relatively quick turnaround for a project like this done in the middle of a pandemic it won’t take as long to see a follow-up album or at the very least a new single or two. It’s a record bursting love, soul, faith and dedication, and drive. When you take into account this is his third album that truly feels like he’s found his singular voice there’s plenty to be excited for.