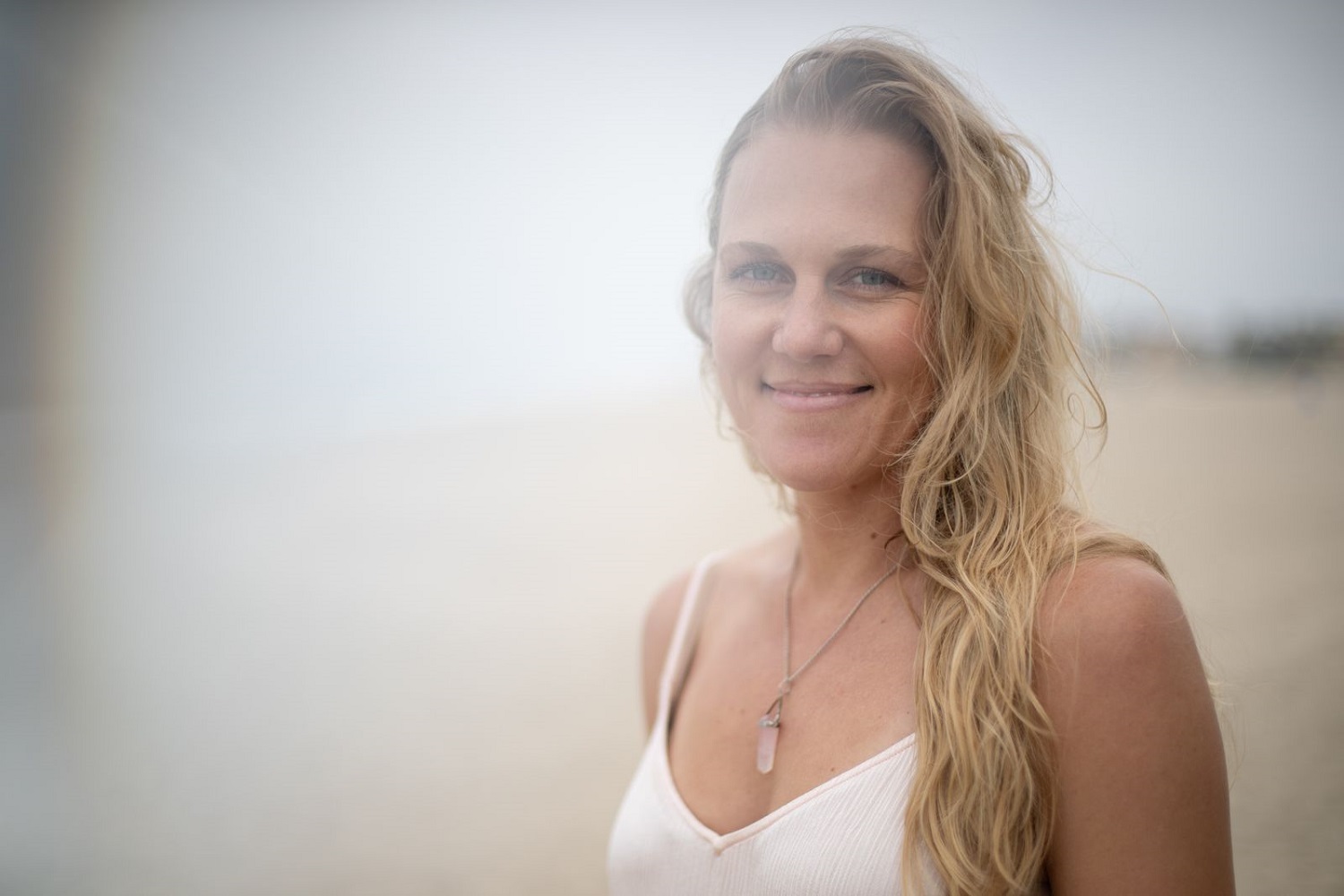 Lauren Hulbert’s new single “Gone In One” has a style that some might be quick to describe as similar to the retro Seattle sound a lot of singer/songwriters tried to salvage as their own in the late 1990s, but from my perspective, the track and its companion video are far too eclectic in construction to be so easily branded. Lending itself over to the surrealism of indie pop while also bearing certain aesthetical traits indebted to a dirty rock n’ roll balladry you don’t hear a lot of on the FM dial anymore, “Gone In One” is a touch of the past as filtered through a postmodern lens, and it’s got my full attention beyond debate this October.

The smoky pipes of our leading lady aside, there’s a lot of charisma to the harmonies that Hulbert builds from the ground-up in this single undisputedly as responsible for the chills-factor as any of the lyrics she sings are. There’s something really natural about the fluidity of both her verses and the beats that back them up in this piece, and as limited as the percussive element is, there’s never a moment in which the rhythm doesn’t feel present and persistently drawing us closer.

Hulbert’s style of lyricism here is cutting and personal, but I definitely wouldn’t say it’s self-indulgent in any respect. It’s absolutely possible to get intimate with the narrative you’re presenting to an audience or even a specific listener without getting so wrapped up in poeticisms that you start to translate as insular, and to some extent, her performance in “Gone In One” goes a long way towards supporting this statement. She’s able to open to us while staying focused on a relatable, open-ended vibe, and that’s something I wouldn’t mind some of her contemporaries trying to embrace themselves.

A singer/songwriter with immense spunk and creative abilities that are only just now starting to blossom in a provocative way, Lauren Hulbert has won my heart with this latest single/video combo, and if given the opportunity, I think she’ll do the same for scores of listeners and critics around the country this autumn. “Gone In One” isn’t reinventing the wheel compositionally, but from a tonal point of view, it’s one of the smoother numbers I’ve heard from an independent, rock-influenced player in this capacity all year long. Hulbert is one to watch, and if you didn’t believe that before, you’ll know how true it is after hearing “Gone In One.”