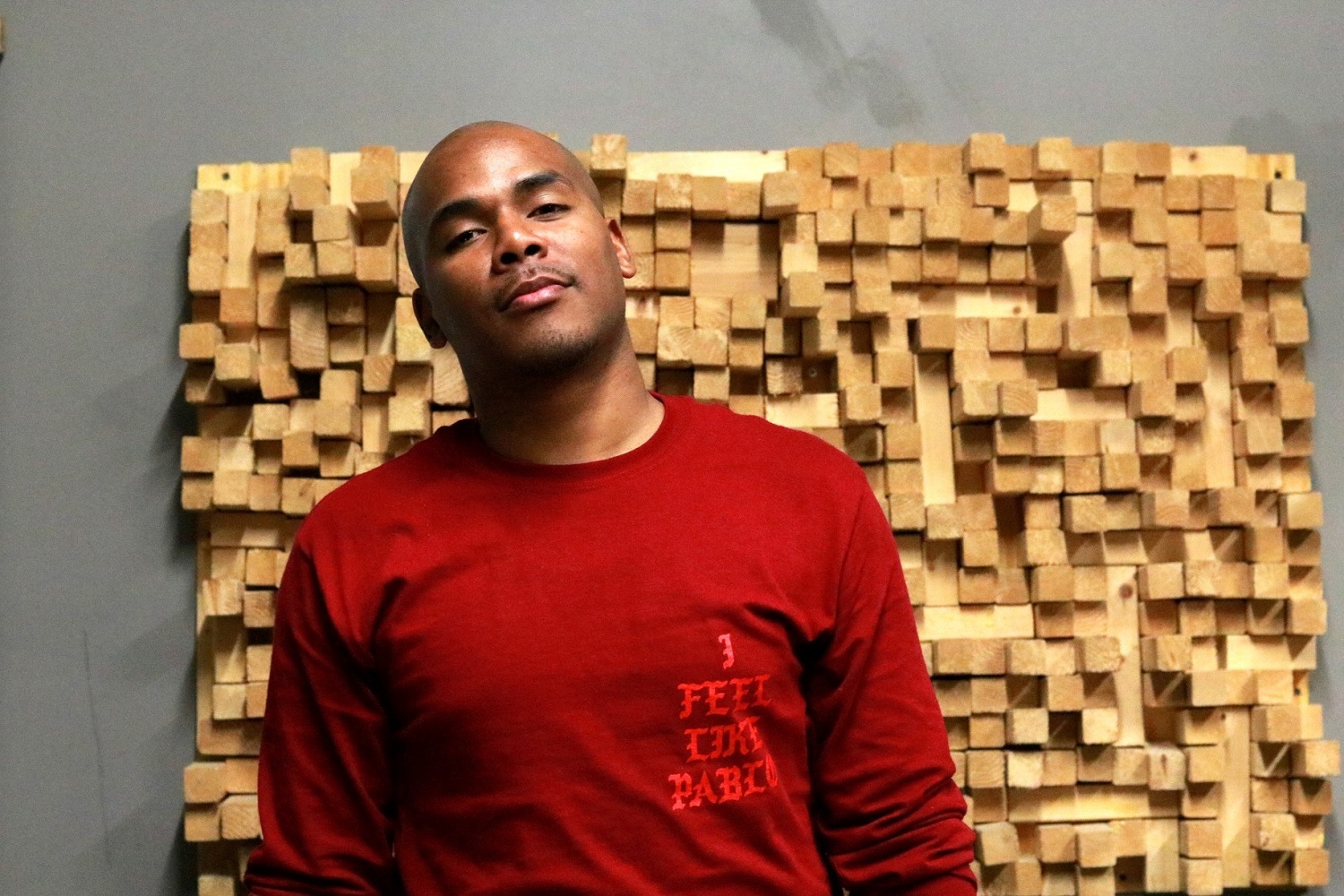 Comprised primarily of crisp beats, fluid lines and a mild synthesized component to back-up the rhythm of the music, it would be fair to say that Malcolm Kay’s single “What You Think” is a pretty cut and dry single. However, while the black and white bones of the track are simple, Kay’s delivery of the lyrics transforms the song from just another rap tune into something potentially elevating for his career and the scene that’s given him his start. This is a volatile year for hip-hop, but for this player, it feels like a possible turning point that’s been a long time coming.

The video for “What You Think” has all the conventional trappings of a modern hip-hop piece, but what sets it apart from the crowd is the passion of the performance it features. Kay doesn’t go halfway with anything here; he’s railing against the beat with a ferocity that has been largely missing from the west coast rap underground in the past two years, and although his indulgence could be perceived as a little much for the style of this groove, I think it’s just the element of contrast that makes the song sound like a hit.

He’s still finding his place in the underground hierarchy, but all things considered, I feel like a lot of good is coming in Malcolm Kay’s direction right now. The material he’s cut in 2020 has been nothing less than stellar, combining the lean and mean production style of his 2018 studio work with an abstract influence that alludes more to ambient and trap than it does anything in the old school. Kay’s looking forward at the future, if this is a preview of what he’s going to be recording on a regular basis, I don’t believe his successful campaign will end anytime soon.