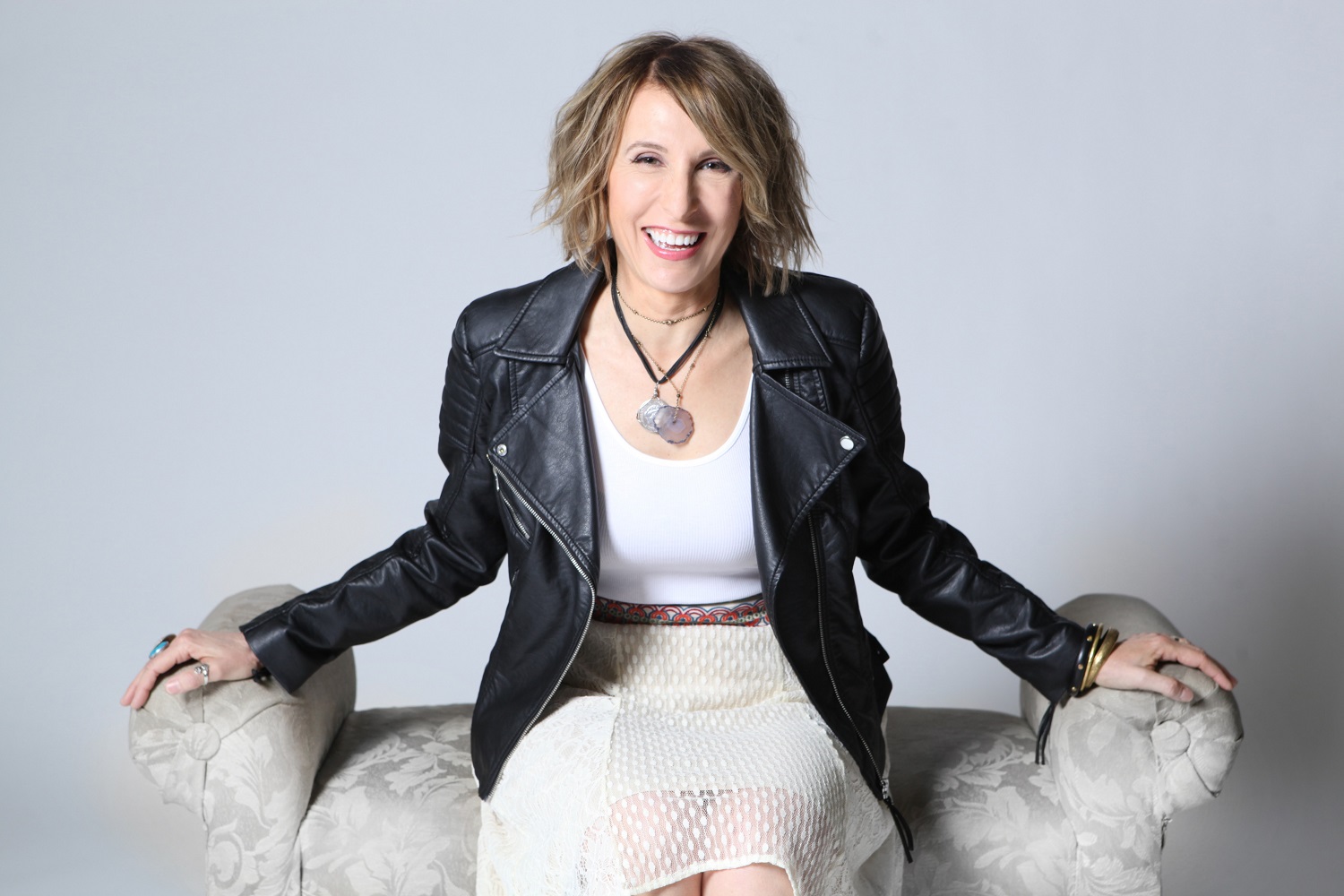 Even the song’s backstory is serendipitous. Well, not exactly, but it sure feels like it. Bahia and Hiraoka, along with Kristin Lagasse, wrote the song during the Hawaii Songwriting Festival. The song is aimed at bringing people closer together and lift up their spirits not only during difficult times, but as a reminder that humanity is at its best when we work together. I had to wonder if the same outcome would happen if the songwriter festival were held in Fargo’s minus 18 degree weather in February, but something tells me yes. What this song gives the listener is a peek at the island life, but more importantly, it champions the human kindness and tenacity. I can easily hear this song being played during those motivational human interest stories that seem to catch my eye on the national news. I can also hear this song being played a variety of television shows.

Bahia, who has a well-established track record with getting her songs played in television, has a knack for creating imagery in her music. Among her many, many songs played on the small screen, are “Colors”, “Own It” and “Keep Up The Fight” – all of which Bahia performed with 7th & Hope. Bahia comprised the duo with Betty Lawrence. “(Say Yes) World With A Little More Love” feels like vintage Bahia lyricism – exceptionally positive and joyous, but also realistic and drawing the listener more and more into each stanza and layering. The sonic bedrock is warm (not hard to imagine with Hawaii’s landscape) but Bahia and Hiraoka’s voices are just as important as the keys and steady beat. Where will this song take you? It took me to a place that hasn’t felt real in some time. It took me to a place in my heart and in my imagination that needed a wakeup call. I loved the lines never feel you’re insignificant, like a tiny little grain of sand, what you do, what you say makes a difference, go ahead and reach out your hand, open a door, say hello. Seems pretty simple, doesn’t it?

“(Say Yes) World With A Little More Love” is a beacon. It’s songs like this that feel timeless, yes, but also timely. I think if you’re a fan of Carole King, Indigo Girls, Celine Dion and more – this will be a great addition to your musical library. I really enjoyed the freshness, the almost angelic halo hovering over the words and the overall vibe. Maybe it’s the romanticism of Hawaii, or maybe it’s as simple as wanting to just have a great day, “(Say Yes) World With A Little More Love” seems to really find its way to the heart.