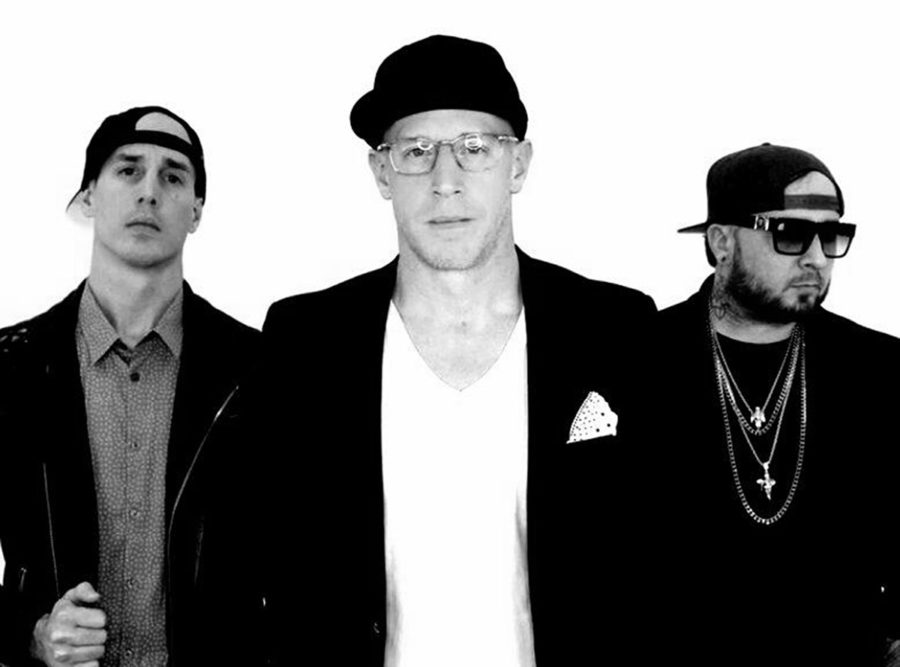 To quote the band – “We just love playing our original music!” says the band. Influences include The Killers, Weezer, One Republic, Imagine Dragons, Sublime, Post Malone, and Tom Petty.

To start – Who doesn’t like music from DC? I’d bet all the hands go up in the air. I mean, while DC might not be you’re first and foremost musical choice for Rock and Pop but you’d be surprised. Bands like Vertical Horizon, Minor Threat, Bad Brains, Q and Not U and The Nighthawks have made their mark over the years. While keeping all this in mind this latest single by DC based Sirens entitled I Believe caused me to believe in music again.

I Believe is a very entertaining and soothing synth-pop experience to the mind, body and soul. Does all of this sound a bit over the top to you? Just close your eyes and listen to the song at least three times. The band which formed after a spontaneous chance encounter at a 2017 music festival brings danceable melodies, heartfelt lyrics and rock solid playing to the table. Band members are: Steve Kinzer plays on Keyboards, Josh Barnhart on Drums, and Jake Barnhart (vocals/guitar). Kudos goes out to the Jake Barnhart on the primary vocal and to Steve Kizner and Josh Barnhart on the secondary. The rhythm section (synth bass-drums) is really a big part of their sound. I hate to pigeonhole but if you like Twenty One Pilots, Fall Out Boy, One Republic and A Ambassador’s you should like Sirens.

The best thig about this song is the message and the vocal melody from their musical foundation. This is never truer than in the finale ending which reminded me a lot of The Beach Boys. This is why I Believe caused me to believe in good music again, because they had the talent to pull that off in 2018. Another strong point is how these three manage to move between the mellower sounds of traditional pop and the more rocking overtones of modern rock. All in all it’s a powerful combination of skillsets that puts Sirens on the map for 2018. They should go a long way towards proving that good music is still alive and well.