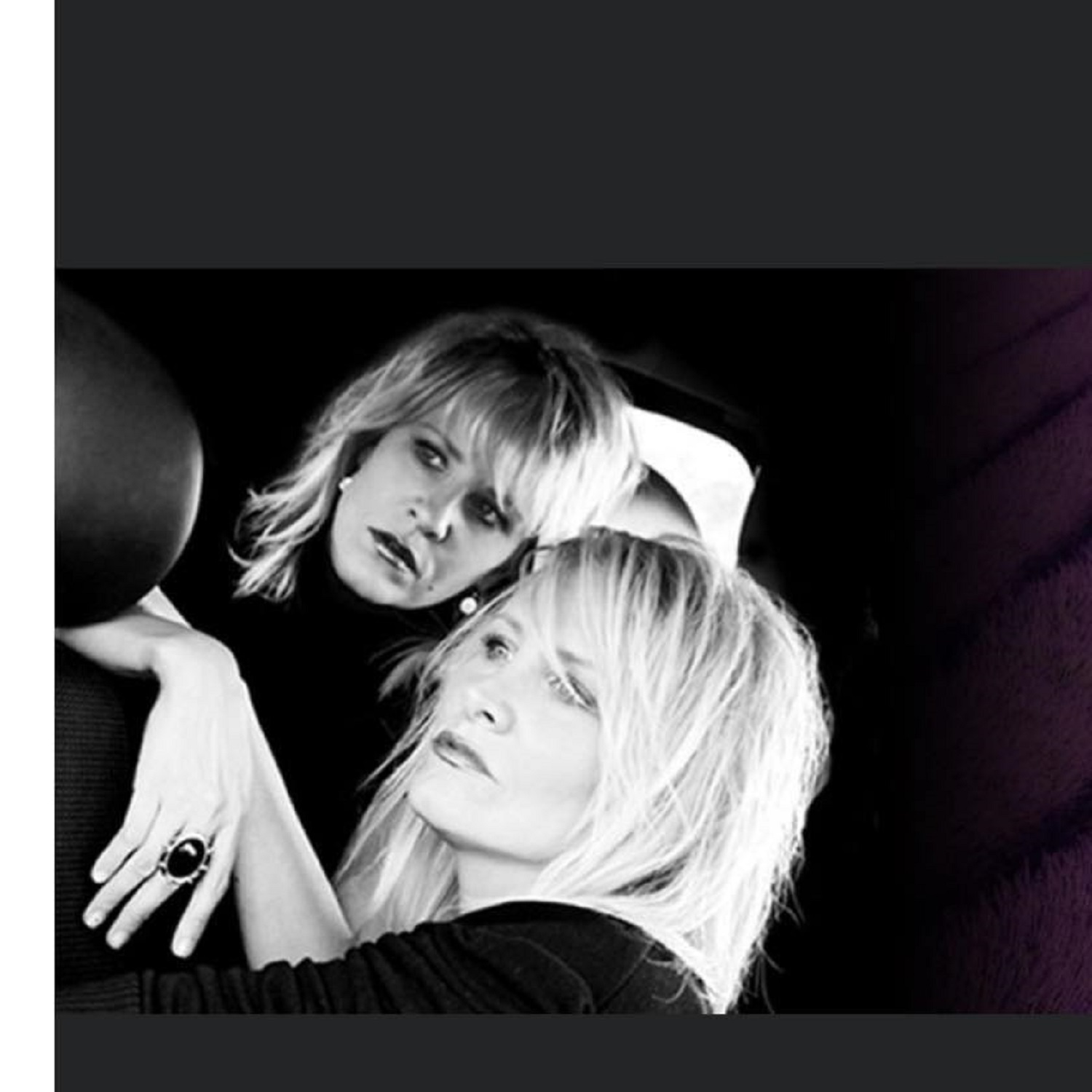 Faith-based music breaching the secular mainstream is rare, but not unheard of. A good chunk of country music has roots in religion, with the early-00’s, in particular, focusing on this specific niche in the face of 9/11. Other artists known to blur the line between religious and mainstream include chart-topping hip-hop rapper Chance the Artist, as well as indie darling Sufjan Stevens, and rock icons U2, among countless others. Even Kanye West has seen the promise in non-secular music and recently won a Grammy for his foray into faith-based music. The concept of popular religion has become much contested in recent years, but there is no denying its incredibly widespread reach. The past year in particular has seen a major increase in people declaring their religious freedom when put to the test within a world competing with a massive crisis that came in the form of a global shutdown amid a pandemic. Rising to the occasion, sister-duo Lavendine saw their return to creating music at exactly the perfect time and have arrived with a new single “Open Up A Window,” hoping to clear the air with a crisp breeze of creativity.

Lavendine isn’t an act that one would directly relate to faith-based entertainment, but there’s no doubting their religious attachments – even within the lyrics. What is fully crafted as a pop song, through and through, still rises beyond minimal pop fare with lines like “How could I not notice, or ever even see the beauty of the stars at night, and what they really mean? I know there has to be something bigger than me.” The devotion to crafting something that will get airtime on the radio while functioning simultaneously as something deeper than just a surface-level pop track is admirable, and Lavendine fully pulls it off.

Sisters Jacy and Jana Ayers realized that to make their message reach as wide an audience as possible, they wanted to switch focus from preaching to the choir to those who might not know of it but need it most. “Open Up A Window” is dangerously catchy, featuring a chorus that is nearly impossible to get out of your head. “It’s time to tell the new day, it’s good to finally see you.” The sisters greet a new era of their music as well as a breath of fresh air filling their lungs and clearing the path forward. “It’s time to tell the heartache ‘You’re not mine, go away.’” The lyrics paint a picture of the adversity the sisters have overcome, which they insist on shunning. “It’s time to find the reasons to smile and go that extra mile. To finally see the good that’s been around me, don’t you see the change in me?”

Lavendine has a hit on their hands, and it’s safe to say that they know it. A new era for the sisters has begun and the future feels deeply certain and yet still completely unwritten. Lavendine’s return marks a new chapter within their careers, and “Open Up A Window” is a phenomenal first step in this new journey.