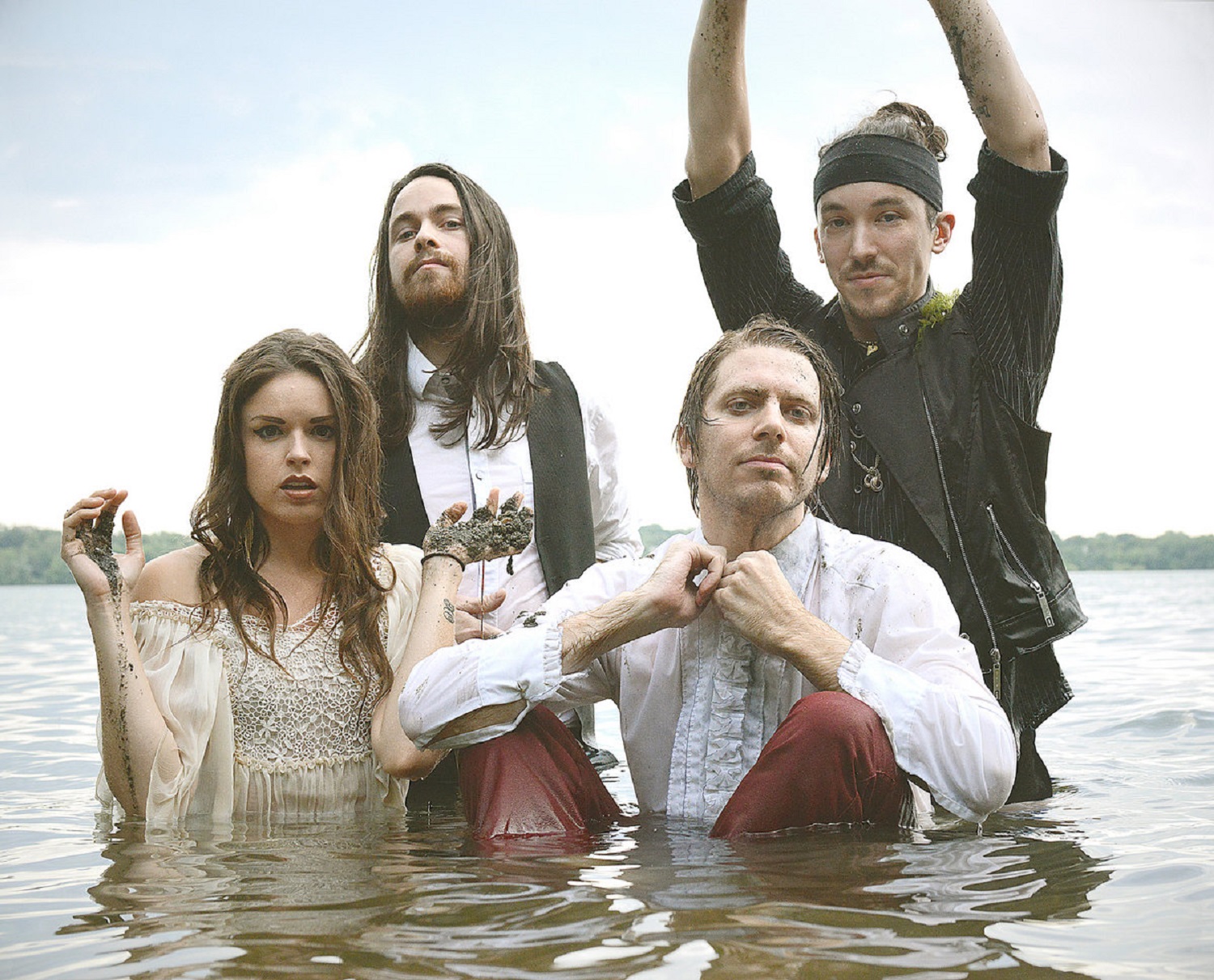 It is my first time hearing long time bedroom folk/rock act Skittish and, obviously after hearing Savannah Sessions, a good time to be introduced to the band’s work. It isn’t a traditional band, per se, but rather the moniker under which Jeff Noller writes and performs his song with a revolving cast of complimentary musicians. One thing, if nothing else, you’ll come away with from this release is an absolute confidence in Noller’s ability to choose all the right musicians to help fully realize the potential of the album’s ten songs. Noller is a veteran performer and writer, but there’s a unbridled sense of border busting running through these ten tracks that seems much more the province of younger performers.

“Intro (Vert)” tackles the folk influences throughout Noller’s work but also highlights its differences. In my experience, folk vocals tend to be rougher, more rustic and rural, lacking the refinement you hear in this track. There are exceptions to this of course. Some folk acts pay enormous attention to vocals and Skittish’s efforts in this vein fall far more into that camp. It is a short track however; an introduction indeed.

I believe the first peaks on the album come with the second and third tracks. “The Hole” has the same folk pedigree Noller has introduced us to, but he unleashes a full blast of energy with this performance. Two backing singers add further depth to Noller’s lead vocal. He ratchets up the tension several notches with the track “Car Crash Companion”. This brings a stronger rock influence into the album’s sonic identity, but it is never so much that Noller completely abandons the folk influences forming such an important part of his artistic makeup. It has commercial potential as well and, in my view, deserves heavy promotion.

There are post-production effects applied to the vocals for “Before the Devil Knows”, but it is the evocative dual arrangements powering this track that I will remember more than all else. The acoustic guitar opening the first half of the track has melancholy lyricism before transitioning into a very different sound. The fiddle playing in the song’s second half doesn’t recall bluegrass or country; instead, it gives the track a quasi-orchestrated feel. The unstated yet heartfelt path “Savannah” takes from its beginning continues throughout and helps make this one of the most intimate tracks on this release.

“Blue Daisies” impressed me a great deal. It has a stronger rock bite than any other track on this album, but the style morphs throughout the course of the track. It’s exciting to hear how many different approaches Noller can bring together in a coherent and effective way. “Beautiful in Black” features vocals above all else and, though the production manipulation is obvious, the multi-tracked singing carries the day with minimal instrumentation supporting the performance. Jeff Noller’s songwriting is in fine fettle throughout much of this release and bodes well for any future efforts his longtime and new fans hope for. Savannah Sessions is well worth your time.