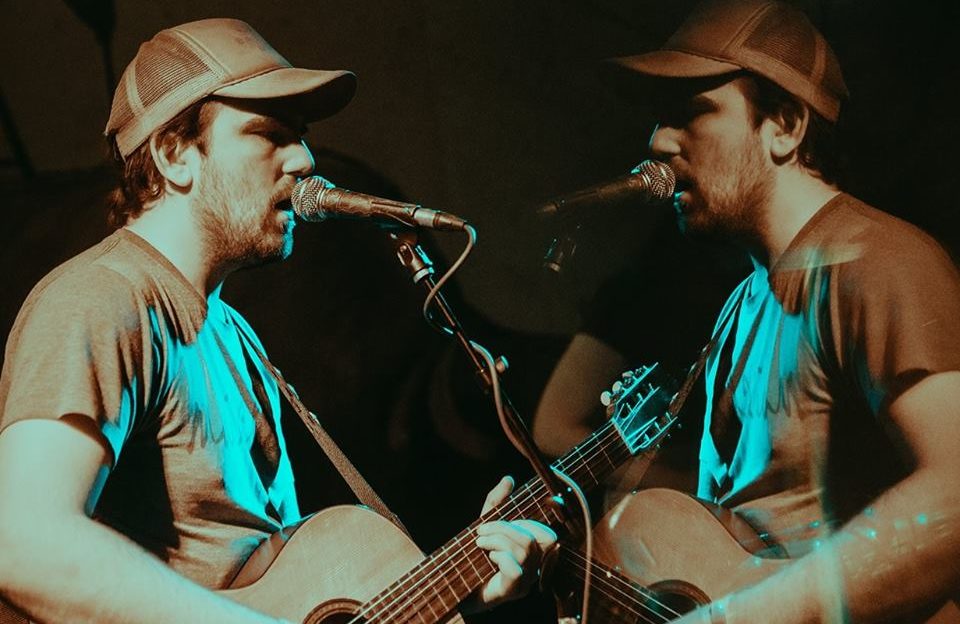 The album title and cover might make this seem like some alt rock/indie rock collection crossed with a meaningful dose of Americana and that’s definitely part of the story. Labels ultimately fall away, however, and what we really have with Garrett “Sleepy” Zuhoski’s Better Haze in a 21st century example of the singer/songwriter school working near the peak of its current potential. Zuhoski never limits himself to one particular style, but he never pushes himself too far either and, instead, illustrates both his range as a composer and performer without ever testing our suspension of disbelief. His vocals often live up to his nickname, as does the music, reflecting the shoegaze elements that make up a significant part of many songs. It’s scarcely possible to imagine him opening his career with a stronger collection of twelve songs and Better Haze will linger for listeners long after the last notes fade.

The album’s two efforts in an electrified folk vein, “Asleep for a Year” and “Sour”, are a mixed bag. The latter is a solid song, undoubtedly, but pales compared to the near flawless use of studio wizardry and atmospherics enriching the opener “Asleep for a Year”. There’s a playful edge in these songs, but it’s also apparent that genuine pathos motivate much of both performances. “Muscle Memory” is an especially memorable number, thanks to its guitar and drumming most of all, but Zuhoski’s singing definitely responds to the moment and makes the song all the more unique.

“Almost Automatic” has unusual melodic strengths on an album that obviously prizes what melody can bring to a musical performance and Nick Earl’s guitar playing is undoubtedly crucial to bringing this tune, among others, to their fullest bloom. The following song, “Daydream”, has a similar upbeat mood at odds with many of the songs on Better Haze and it’s a physically engaging tune from the first. We are treated to one of the album’s finest example of songwriting craftsmanship with the song “Voices” as Zuhoski takes traditional high end pop elements and gives them new vivid life in a modern aural context. Zuhoski and his band ape Radiohead and other bands of that ilk with the tracks “On a Cloud” and “Hate to Sleep” and the former is the only one of the two that really breaks free from its influences and sounds like something that’s Zuhoski’s own. “Love You To Death” is vaguely reminiscent of the earlier “Voices” in the way that it applies a new coat of paint to an longstanding form and gives it new life for audiences of today. The finish to this album. “Books”, abandons the synths and electric guitars filling so much of the collection in favor of acoustic instruments and improbable blues influences courtesy of some stinging slide guitar lines.

Garrett “Sleepy” Zuhoski’s time in the Dallas, Texas area has introduced him to some superb creative partners and its collaboration that helps bring this album fully to life. Make no mistake, however, that at its heart, this is Zuhoski’s show. His songwriting is often mesmerizing and never outright bad, but it shows something more important – the room and eagerness to grow. We can count on that with each successive release from this point forward.