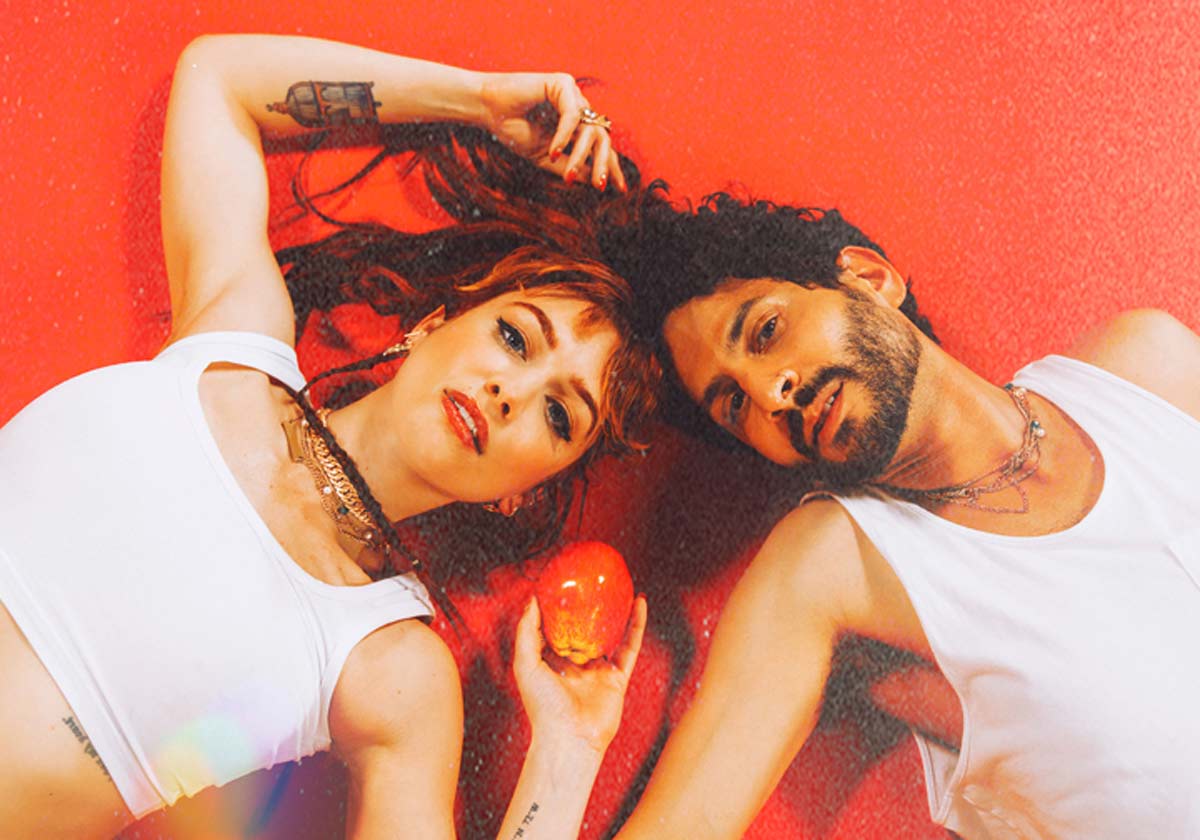 Smoke Season is a very creative band from Los Angeles that is constantly thinking of marketing ideas. You might say that Gabby and Jason were probably marketers in another life. After having our support with “Sweetest Thing” they come back with their new single “Hot Damn” and let me tell you that is even more catchy and danceable, and that’s hard to do.

Hot Damn is about your lust hitting a fever pitch during a wet, hot American summer.  We wrote the song in less than an hour and based the melodies around two vocal samples that Gabby roughly recorded and effected —a pitched up “Hot Damn” and pitched down “Baby.” We loved the rough nature of the samples and ended up using the originals in every chorus. – Gabby and Jason

In their bio they say to live by one one rule “normal is fucking boring.” Gabby Bianco has a passion for inventing and learning both in digital and analog, she has been consistently creating things for Smoke Season from stage props to thinking of new interesting concepts, including the one from “Hot Damn” that features several of their friends (them included) kissing other people, our sources say that sometimes the people kissing are acquaintances and other times complete strangers. On the other hand, Jason Rosen expresses his brand of abnormality with fashion and grooves, never letting either stagnate. He laments the limits of menswear, opting to flaunt items from Gabby’s closet, in their “Sweetest Thing” video you can see Rosen using heels, and if you go to their shows he might use one or two Gabby’s pieces on stage. 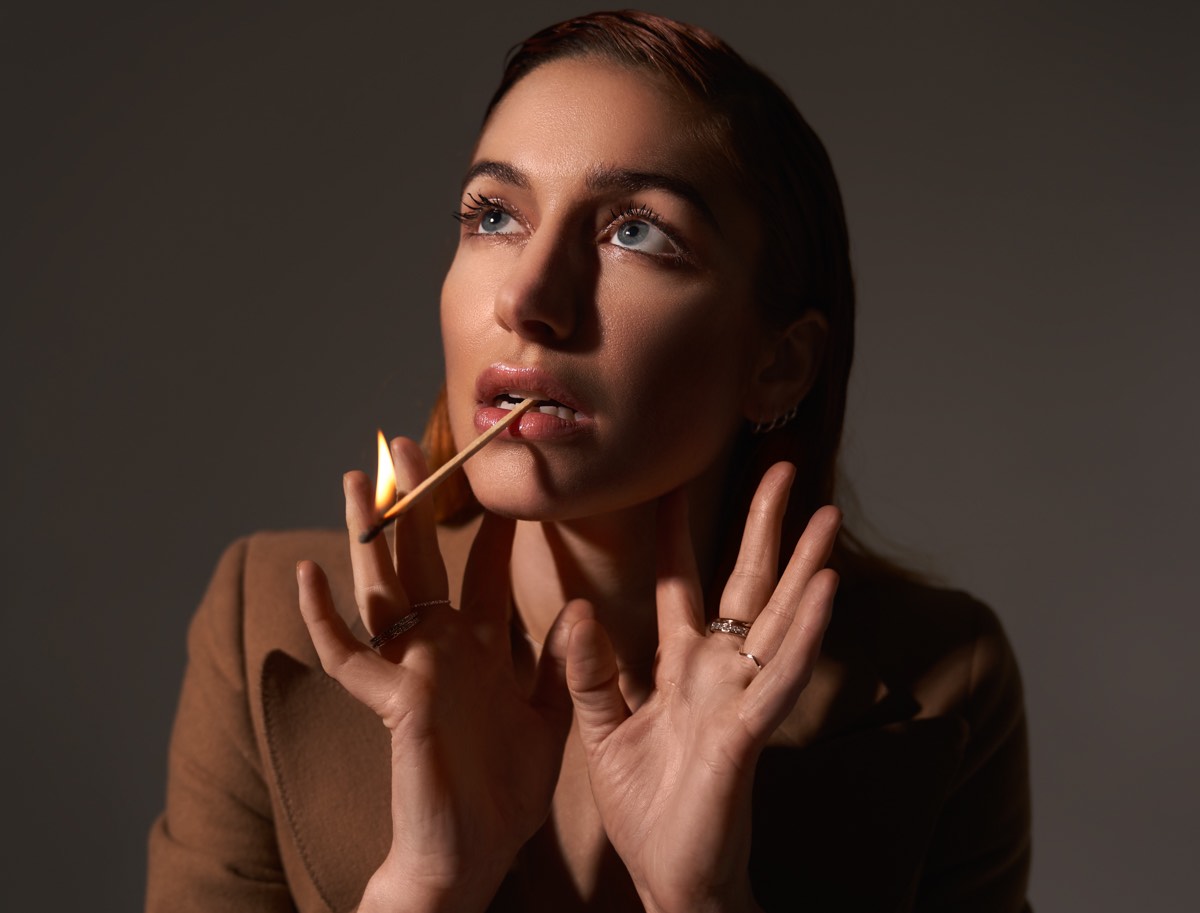 BIIANCO Hits The Ground Running With Debut Single “Get Up” 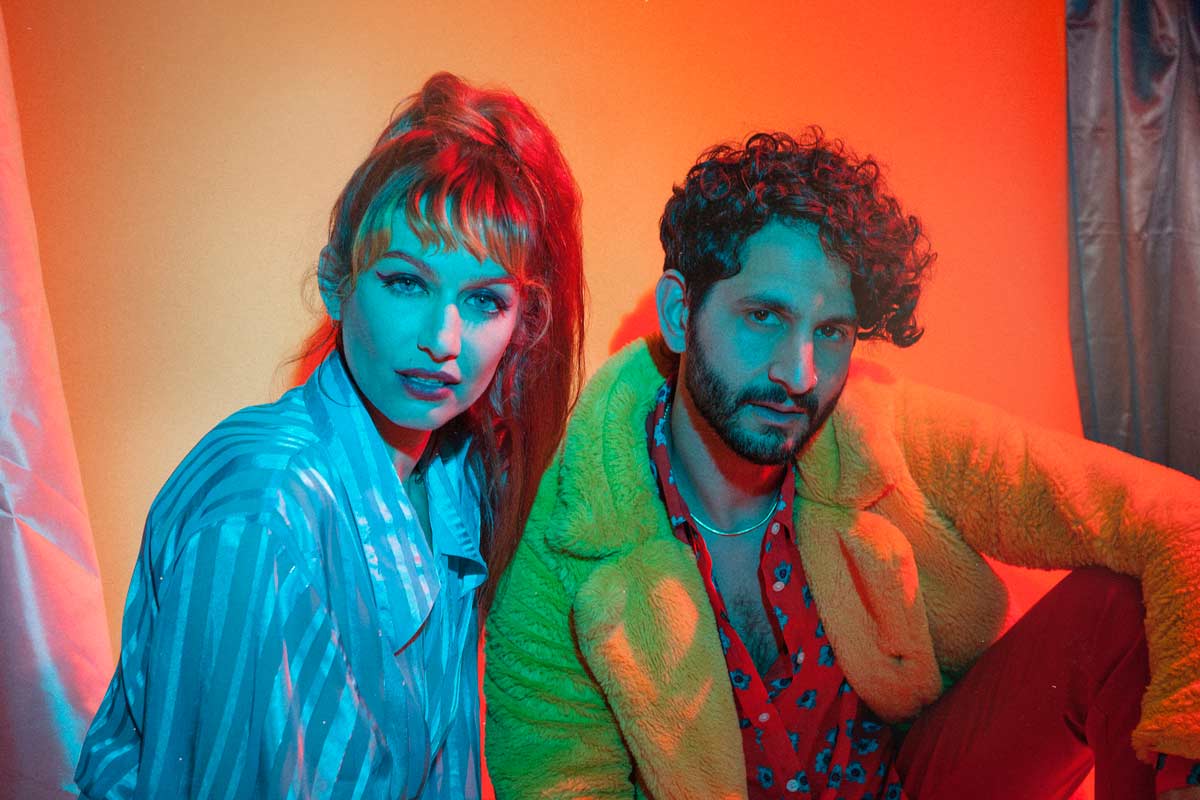 Smoke Season Releases Their Cover of Boys of Summer