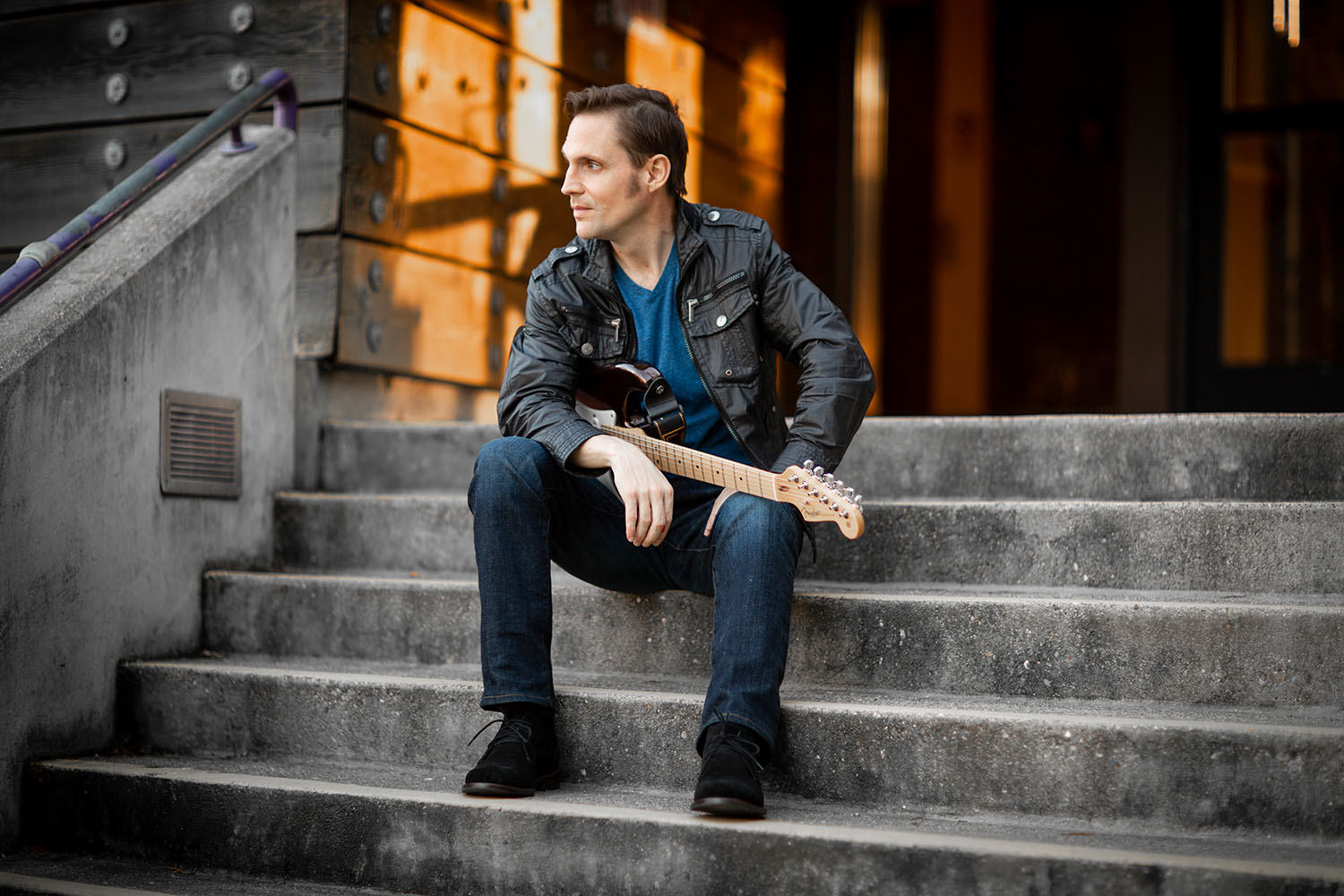 Where many of his closest rivals in the American underground have been more than content to dabble in the riddle-laden postmodernity of an experimental strain in modern pop recently, Michael Pinder isn’t taking the most popular trail on the artistic map in his new single “Soar,” nor in the music video that was made to support its release. Rather than weighing his latest release down with a lot of unnecessary enigmas and existential references clearly aimed at capturing the essence of a fleeting trend, Pinder puts all of his focus on melodicism in “Soar,” and subsequently delivers one of the best indie pop tracks around.

There isn’t a lot of muscularity to the guitar parts in this song, but frankly, I think increasing the overdrive on the heavier string play here would have made the entire single sound bloated and overdone. Pinder is exploiting the value of simplistic songcraft in “Soar,” and while the music video for the track is a bit indulgent by comparison to the framework of the composition at hand, I wouldn’t say that it’s dismissive of its soundtrack’s core aesthetics at all. You don’t need any instrumental excess when you’re working with a voice like Michael Pinder’s, and he was smart to steer clear of it in this instance for sure.

If “Soar” is a glimpse into the future of this singer/songwriter’s career as it will be cultivated in the 2020s, I think we can expect to hear a lot of great music from Michael Pinder in the future. The last few years have brought a number of quality solo players like this one out of the woodwork, and though I view this release as more of a stepping stone in his path to stardom instead of a breakout hit certain to win him a Grammy, it definitely indicates nothing but good fortune for his music moving forward.