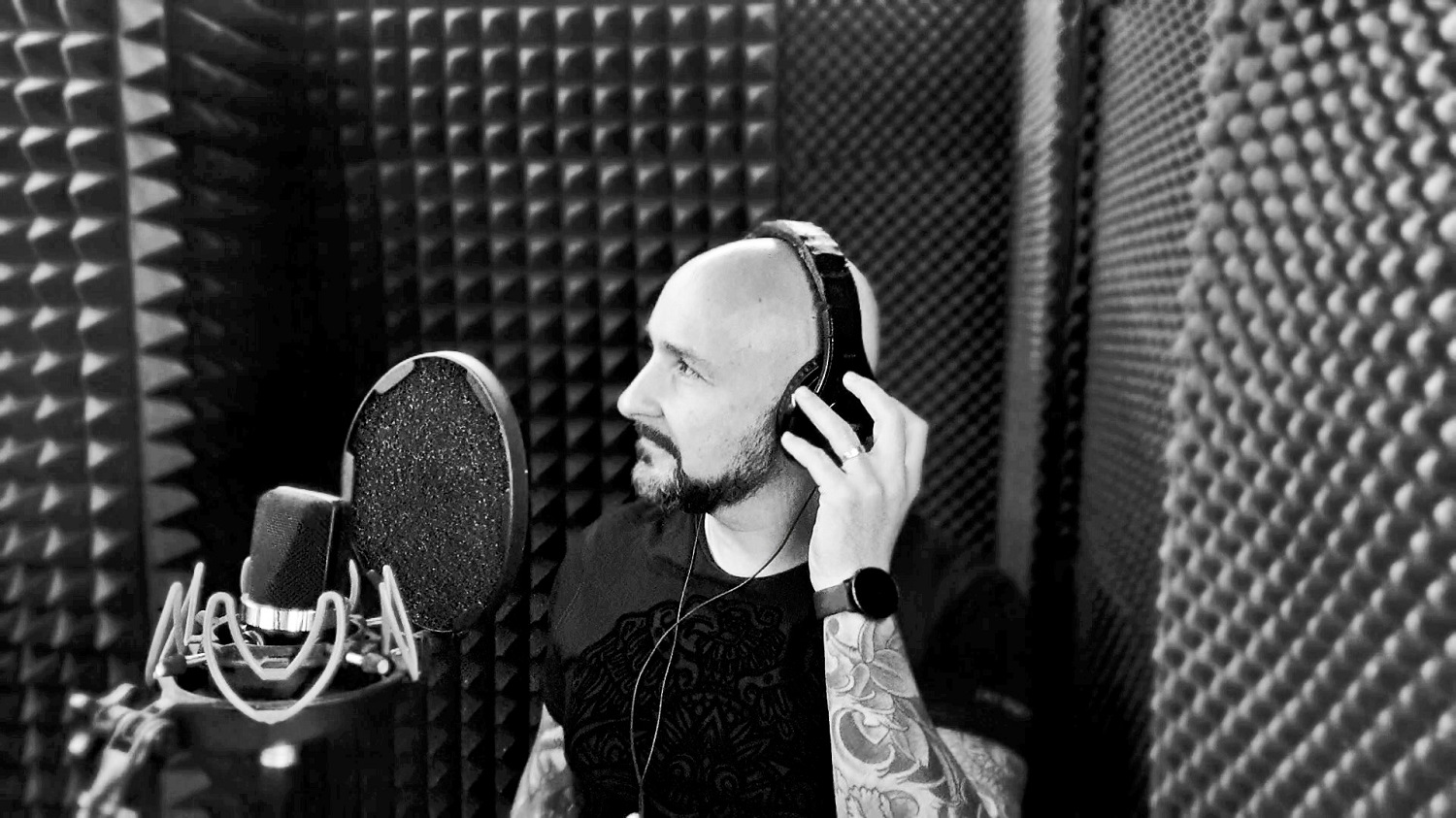 “Southern Outlaw” is the full-throttled new hit from United Kingdom’s Marcello Vieira. Embellished only with the swagger and maybe some tall tales, this rock/roots tune reaches the high speeds when it comes to inspiring its listeners. No matter your situation, at one point you’ve probably had the devil on one shoulder and an angel on the other; Vieira’s chosen the easy route a few more times than most, so the song says, but in it’s made him the man and artist he is today. Banished no more, this rocker is here to stay. “Southern Outlaw” cuffs itself the listener from that first guitar riff.

A man with a plan, Vieira’s wide array of musical talents stretches beyond the rock genre. His website has several versions of him singing other songs, in various genres, and further cements his utility skills. He’s also a father, husband and real estate agent. While listening to “Southern Outlaw” he shines because you feel like you’re listening to his life story. His premiere, as he calls it (So I hustle to the bone, mask on covering my sneer, this a sound, this my premiere). He has a lot of grime and heart to his voice, he sings from his gut. Ride hard til you get caught up, Vieire sings in the chorus. I’m pointing out the next line, mostly because other than Orchestral Maneuvers in the Dark (OMD) using the name Joan of Arc in a song, I had to go back and make sure he was actually saying Joan of Arc: thinking about troubles I amassed, yeah, foolish marks on ya mark, lead burn ‘em, like Joan of Arc. Wild stuff and such imagery. By the way, OMD’s “Joan of Arc” and “Southern Outlaw” could not be further apart in the way they sound.

Vieira reminds the listener to not get caught up. I think what he’s saying is to not get over anxious, not get distracted from what you’re trying to accomplish. Stay the course. He gives way to the idea that your own self determination is on your shoulders alone, and to keep you head clear. Don’t be fooled and trust your gut – these are his own life’s lessons.

The music bedrock in “Southern Outlaw” is electric guitar focused. It has this subtle steel embellishment that clangs like a western movie. The drum kit is a solid pounding and the perfect beat for a song that injects about 100 10ccs of bravery and inspiration. This is the song to listen to if you’re embarking on a new journey, or even if you’re gearing up for that next big game. It makes you want to work hard, and work smart. Given the choice, I will choose “Southern Outlaw” each time over any rock tune on the radio right now. Vieira is honest and his songwriting talents surpassed all expectations. In some ways it’s more like prose than pop songwriting. Vieira ignites the fire and drive in all of us, and after listening to “Southern Outlaw” I’m ready to cash in on that energy.

The music of Marcello Vieira has been heard all over the world in partnership with the radio plugging services offered by Musik and Film Radio Promotions Division.  Learn more https://musikandfilm.com