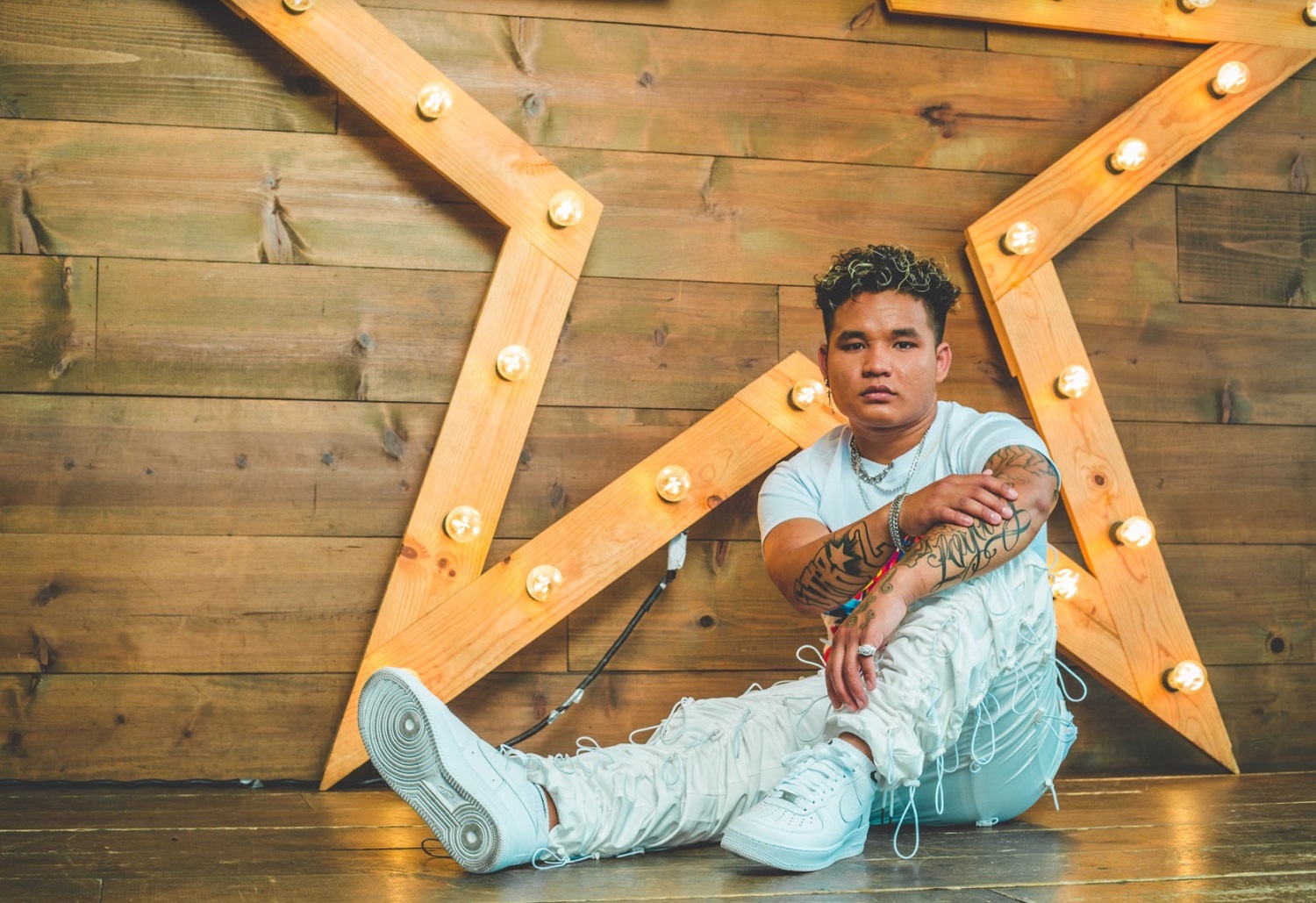 The stronger the lead vocal, the less appealing aesthetical overindulgence becomes; simply put, when you’ve got a singer like Star 2 in the booth, a track like “If U Want 2” is precisely the kind of material to showcase his skillset properly. Star 2 doesn’t need a monstrous groove to straddle in this single, but instead a simple beat and a harmony that starts and ends with his potent singing. Melodically progressive but tethered to a hip-hop style gaining a lot of traction in the mainstream this year, “If U Want 2” is a taste of magic from a young player clearing coming up in the game.

In the song’s chorus, the harmony seems to melt into the speakers and embrace a physicality from the bottom-end that is both subtle and defining of the affection Star 2 is putting into the lyrics. He has nothing to hide from us in his verses, and by lending as much stock to the melodies behind him as he did in this track, there’s never so much as a fleeting hole in the bond between his voice and the emotion his words carry. Authenticity is harder to come by in pop than it is anywhere else, but it’s a centerpiece in “If U Want 2” for sure.

The beat is always underscoring the vibe as opposed to creating one on its own here, and while that might create a bit of shapelessness in conventional hip-hop, a crossover R&B piece like this one sounds even more solid because of this type of feature. I’ve come to really loathe the lazy arranging too many mainstream players are toying with in 2021, and my gut tells me that Star 2 feels the same way that I do. His work here is an act of defiance against halfhearted artistry, which in itself deserves some praise.

If anyone was wondering whether or not Star 2 was ready for the big leagues, taking a single look at the music video for “If U Want 2” might convince them he’s more than equipped to roll with the heaviest-hitters in hip-hop today. The video is straight Hollywood, from the relationship between the visuals and the soundtrack to the presence my man has on screen as the star of the show. He doesn’t look like a newcomer to the primetime at all; truthfully, he seems like he’s been itching to make the jump from the underground to the next level for a while now.

Fans of both progressive R&B and melodic hip-hop should be really excited about modern music and Star 2 in particular at the moment, and if you haven’t already heard his new single, this is the right time to check it out. “If U Want 2” presents him as an artist who knows his roots and his ambitions from top to bottom, and if given the chance to warm your heart with his trademark harmony in this release, I think you’ll find he’s quite hard to turn down as a fantastic composer and crooner.