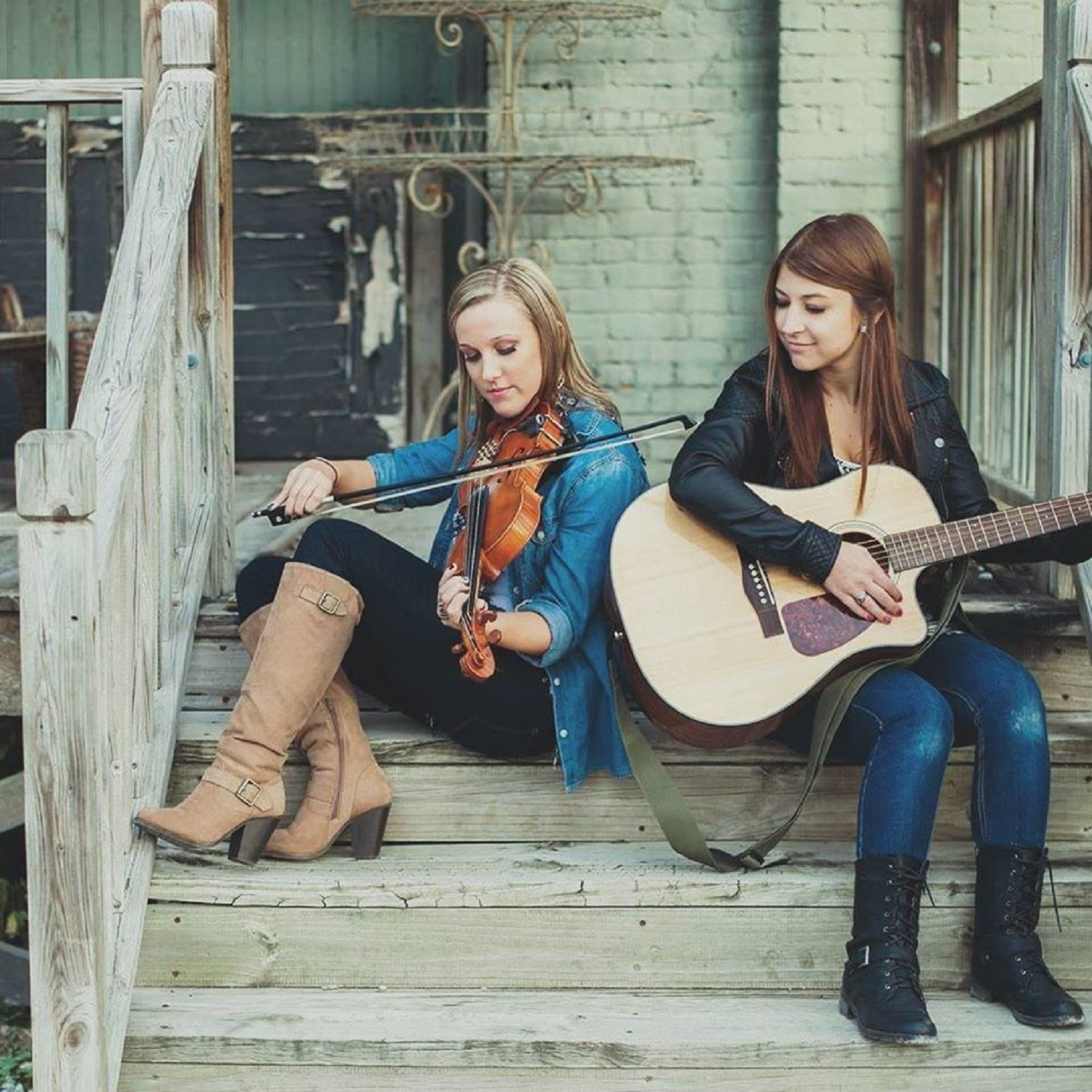 A moaning violin begs for us to come closer as a flickering flame of a guitar part struggles to fill our speakers with a melody as scathing as the lyrics Steel Blossoms will soon be singing are in their latest single, “Revenge.” There are no drums guiding the rhythm of the song, nor are there any synthetic facets on the harmony protruding into the air around us like a thick, black cloud of smoke. There is only Steel Blossoms and the stone cold sonic atmosphere they’ve created for us in this track, which ranks as one of my favorites from their first album (along with “You’re the Reason I Drink,” of course). Unlike the band they’ve been so frequently compared to throughout 2019, the very talented but somewhat one-dimensional Roses & Cigarettes, this country pair add a lot of folk, Americana and bluegrass elements into their sound that together forge an anti-genre style more in line with experimental outfits like Timber, Darlin’ Darlin’ and indie singer/songwriter W.C. Beck, none of whom, I should add, have created anything quite as gothic in tone as “Revenge” is from start to finish.

Production-wise, the music video and single are both really efficiently designed and well-executed on the part of the band, and though the video is a little much to be viewed more than once due to its shadowy demeanor, the song is one that I have been revisiting since first getting my hands on a copy of Steel Blossoms not too long ago. There’s nothing in the mix that sounds murky or difficult to appreciate, and I think if they would have added any additional components to this track, it possibly wouldn’t have been as fine a number as it is in this state. Steel Blossoms have the kind of sound where just a little effort goes a really long way, and with “Revenge,” they strip away all of the typical bells and whistles to let us experience their creativity at max capacity in the most subtle of artistic eruptions they could muster. It’s unlike any other song on the album, and yet it embodies so much of their rebellious compositional style in its surreal, multilayered construction.

I’ve never been the biggest country or bluegrass fan in the world, but with a single like “Revenge,” I don’t have to be – the wickedly enticing melodicism that it contains is simply too good to pass up. Steel Blossoms are a crossover act if I’ve ever heard one before, and while it might take a little longer for them to attract the kind of mainstream love and lust that some of their less than urbane peers might attain through cheap plasticity and pseudo-experimentation, I think it will prove to be worth it when they look back at the body of work they’ll eventually create together. This is a great time to be a fan of independent music, and listeners with more interest in a robust harmony than a catchy hook would do quite well to hear “Revenge” and the nine songs that join it on Steel Blossoms’ self-titled (and truly one of a kind) debut album.