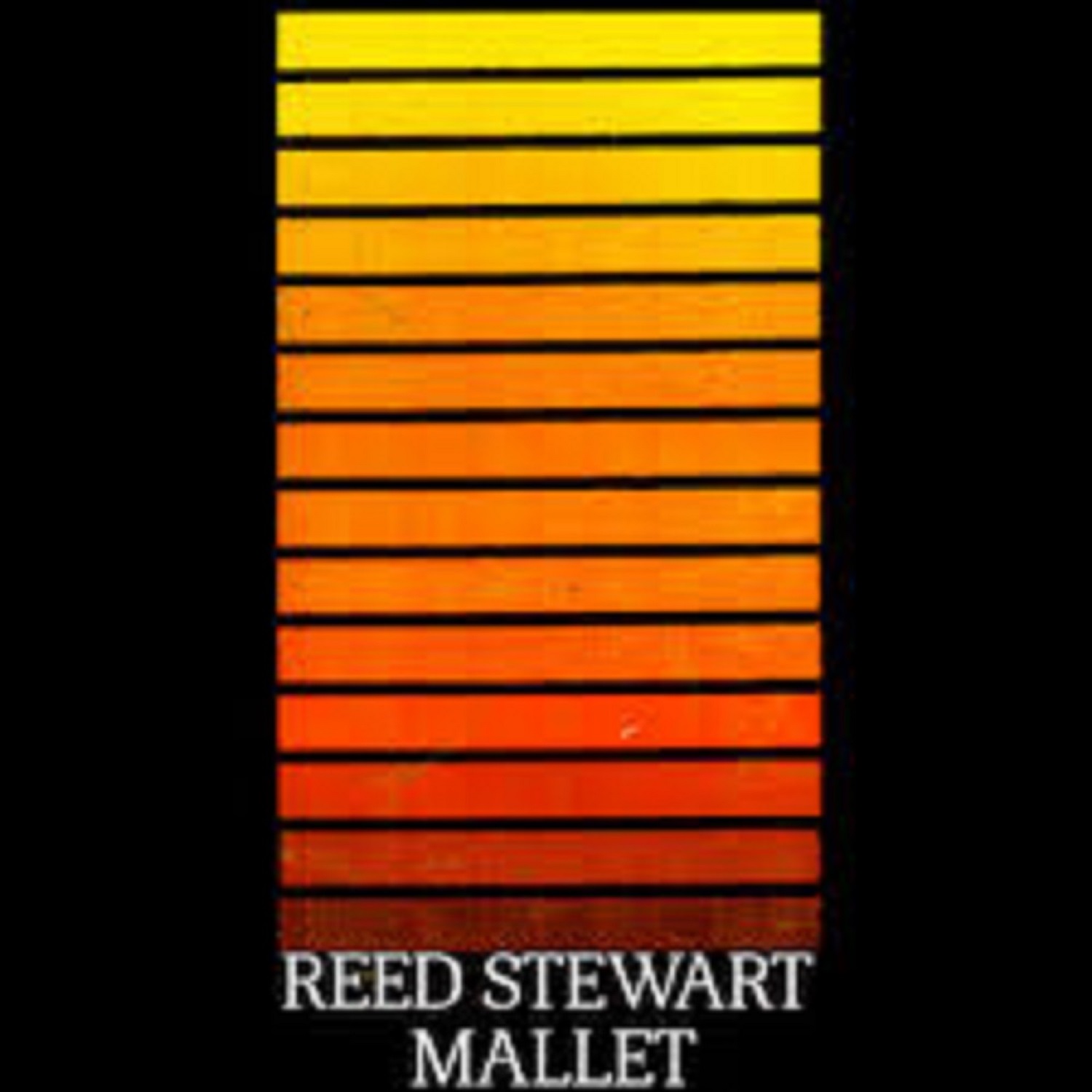 In the exciting track “Stick Shift” from drummer and singer Reed Stewart, the listener is overcome with flashy, heart pounding beats mixed with electric spurts of broken sounds. Stewart masterminds a quick, quirky track full of percussion clusters and a resounding musical bed. “Stick Shift”, from the album Mallet,  is never boring and the track pulsates through your body like a piercing.

Contrasting is Stewart’s airy vocals wrapped around the clatter of bass, pulses and hues of echoes. As his range is a bit limited, he focuses more on the backing orchestrations. At first listen, the listener might find it a bit distracting. That’s not the case after a few listens and the daunting ‘reckless’ Steward serenades tattoos itself in the eardrum. Just as the percussion ceases, a melancholy keyboard bridge jumps into yet another symphony of cymbals and heavy bass. The mesmerizing sounds fall into place over and over. The listener is grooving pretty solid and just like that, the track ends at about 3:49.

Stewart, originally from Michigan and now Nashville, should be praised for his interesting grooves and eclectic approach. “Stick Shift” is quite artistic. It’s not a dance song. It evokes much feeling and emotion in that it entrances the listener to reach out and find nuances of within each beat. Stewart certainly controls the chaos. He describes the song as pop, but it’s closer to a pop-trash-stomp-organic sound, with emphasis on stomping.

Diving a bit deeper into “Stick Shift,” it felt like the words became closer together as the pounding drums and the sticks hit the high hats; this song is invigorating! His singing doesn’t match the percussion, it’s a steady-Eddie presentation. Stewart is keen on bringing his beats to the forefront, but the bass playing is equally ear-catching. He stretches the imagination in his use of colorful electronic parallels.

What other bands and artists sound like Reed Stewart? That’s a tough one. Stewart surely stands alone and what he’s doing pushes boundaries. As a listener, it might have been a bit more satisfying to have a few more lyrical pathways to explore . One has to wonder the influence on this song – is the broad scope attested to Michigan’s long winters? Is the canopy of sounds and bursts of energetic electrodes a result of the impact of first moving to Nashville? This locale influence seems to answer this particular questions. Maybe so. Stewart does get stuck on the word ‘reckless’ but as aforementioned, Stewart’s specialty is his exceptional use of time and rhythm.

Reed Stewart’s “Stick Shift” is a song worth putting on repeat in the Spotify playlists and musical libraries of the world. Stewart’s unique vision for this song thrusts the listener into another dimension of encompassing sounds and mutated percussion. Give it some liberal space in terms of lyrics – never mind the words and fall into the tunnel broken clangs, mind-bending bumps and reverberating calls. “Stick Shift” is a strong tune and worthy of feeding the artistic heart and soul.