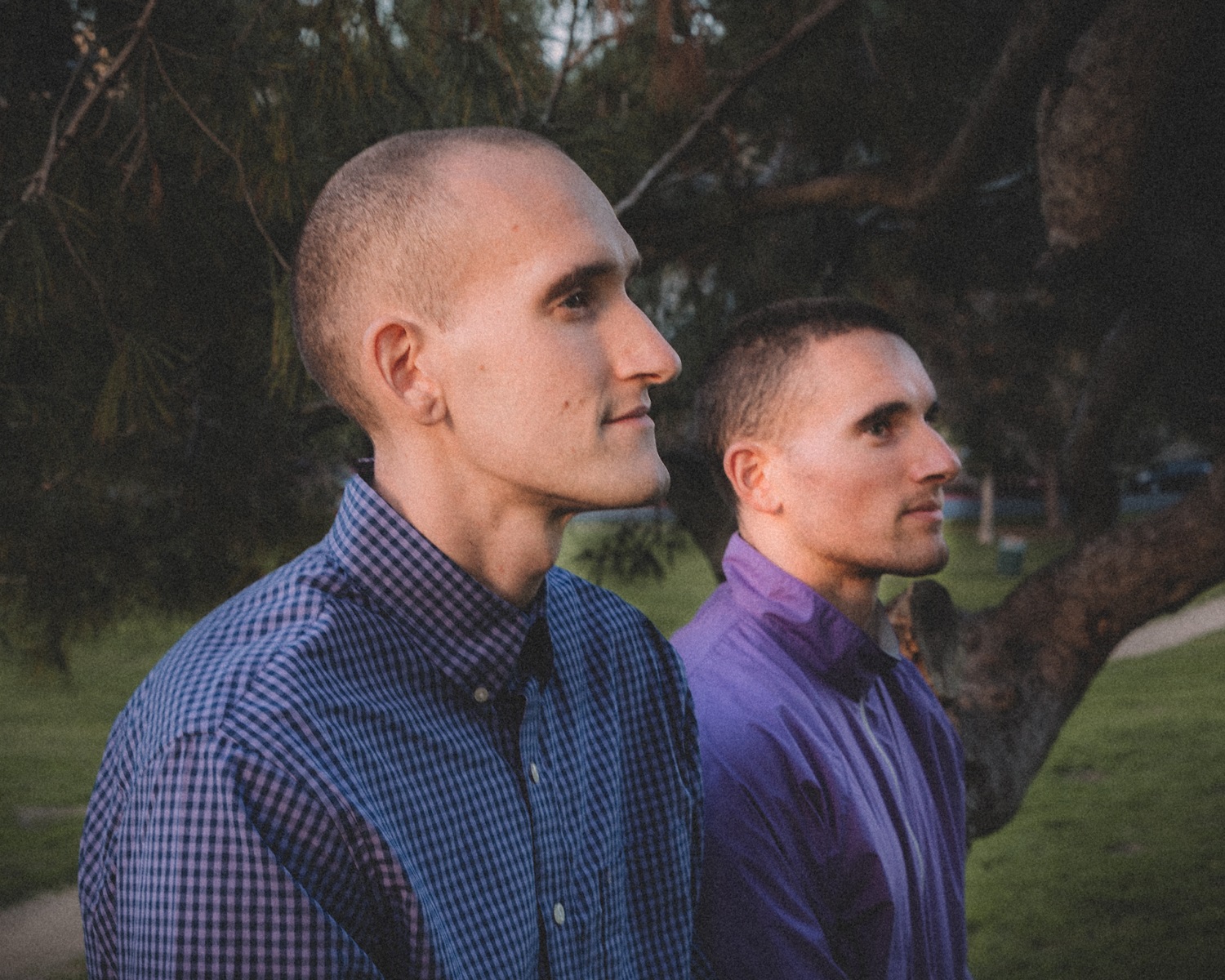 Sticky Note by The Gillum Brothers

Fads come and go in every arena, but some things are never out of style. Native Detroiters Ryan and Keith Gillum may have a music sound differing from the majority of traditionally themed acts working today in popular music, but they crackle with the sparkle of essential and eternal qualities – universal themes any adult listener will connect with and strong melodic underpinning that draws you in from the first. There’s much about their latest single “Sticky Note” that is recognizable, but there’s a vibrant individual spirit powering it all. The vocals and musical makeup for the track touch on multiple genres while never planting its flag deep into one particular style and it makes for one of the more invigorating singles I have heard in 2019.

A well-conceived video rounds out the package. Director Will DaRosa does a top notch job crafting a visual narrative complementing the music and lyrics without ever overshadowing them. DaRosa’s visual instincts are unerring; he uses color and imagery like a maestro and it strengthens listener’s reaction to the song. The three individuals featured in the video, the brothers and the female object of their mutual affection, do an outstanding job in their roles and Ryan Gillum, in particular, stands out for a variety of reasons – his facial expressions while performing the vocal and physical mannerisms among them.

The chorus is the payoff moments for the track and focuses listener’s attention on Ryan Gillum’s vocal. Much like the song’s steady build, Ryan Gillum is careful throughout to never overplay his hand. He, instead, tailors his singing to work in sympathy with the musical arrangement rather than positioning itself against it. The lyrics are direct, yet subtle – listen attentively and you’ll hear a host of emotions bubbling to the surface throughout the track and anyone who has experienced a breakup will relate to the lean economical writing.

Keith Gillum deserves ample mention as well. His arrangement for the track doesn’t use a lot of instruments; piano, acoustic guitar, organ, and electric guitar are musical keys unlocking the listening experience for the brother’s audience. The organ playing and electric guitar are effective, but the drumming generates a relaxed groove and slide guitar flourishes add something extra to the track as well. Many listeners will like the patient tempo of the piece and, likewise, appreciate the condensed running time. There is no wasted motion in this song; every word and note is functional rather than ornamental and fraught with meaning.

The Gillum Bros’ “Sticky Note” possesses attributes we hear too little of in modern music and holds up under repeated listens. Keith and Ryan are intent on crafting musical art capable of standing the test of time and making personal statements that, nonetheless, touch on widespread human experiences that will never be unfashionable. It is another notable achievement from an indie act that deserves a much wider audience; maybe “Sticky Note” will make them legions of new fans and further elevate their profile among modern music lovers and devotees.