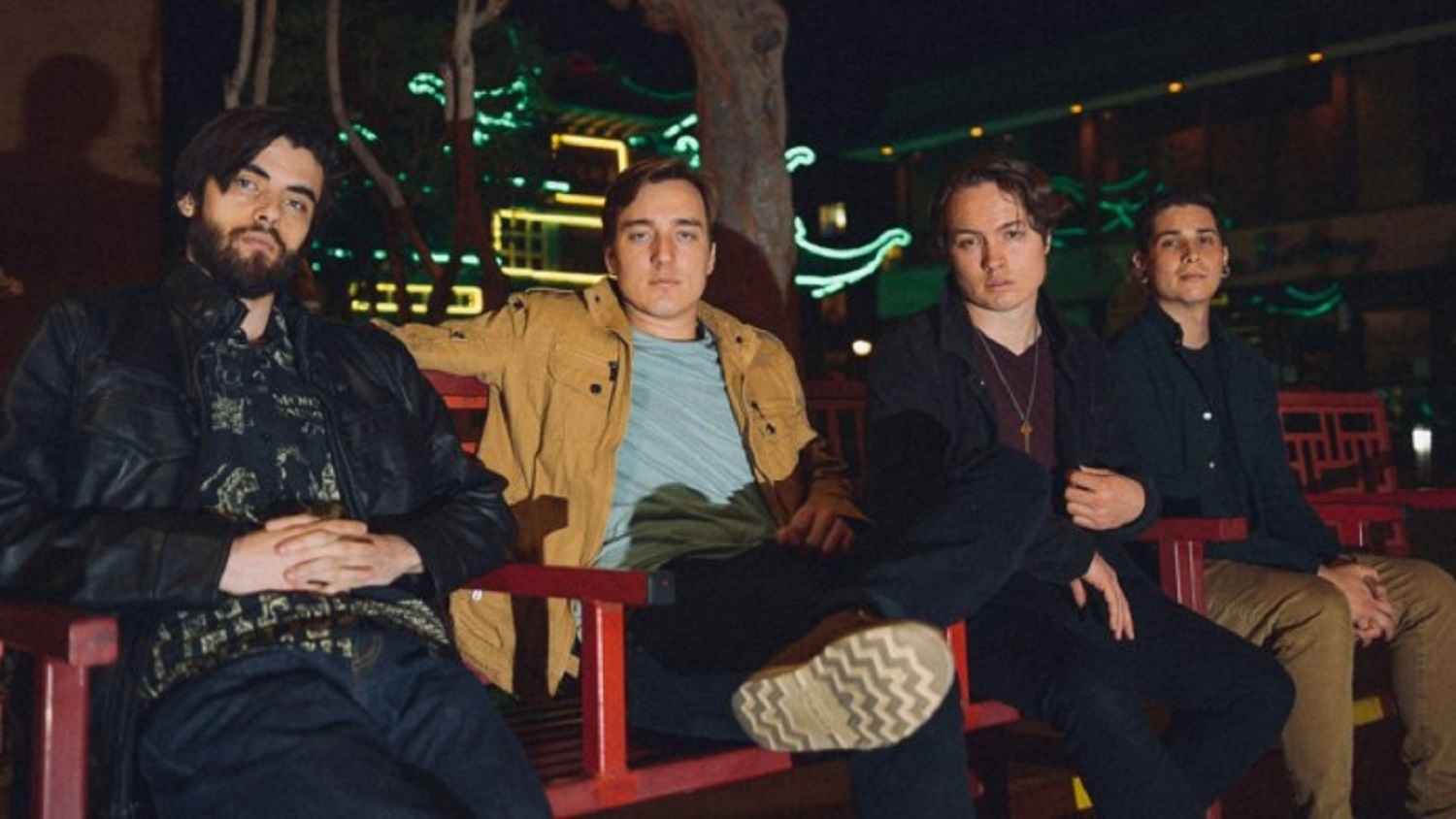 Animal Sun is a four-piece rock outfit that straddles the line between power pop and modern Americana. Their new song “Still Believe” has a lot more lyrical story development than most of their contemporaries, and huge amounts of blissful, dreamy vocals. Cased in a package with an anthemic coda, “Still Believe” cements Animal Sun’s seat at the upper echelon songwriters’ table.

Fixated on a rousing music bed that veers the song to a contemplative or even sad state-of-mind, lead singer Steve Blake begins the song with a question, singing is there shame in saying goodbye? Immediately the listener is drawn in, and wondering if he means goodbye in the sense of losing someone to death or tragedy, or just parting ways with a relationship. Blake’s vocals are charismatic. He sings with confidence and is a bit in the same breath as Lewis Capaldi, Ed Sheeran, Ryan Tedder (One Republic) or Sam Harris (X Ambassadors). He’s approachable and has an instant rapport. Joining Blake are drummer William Alton (who also happens to be Blake’s brother), keyboardist and percussionist Tyler DeCastro and bass guitarist Adam Gardner. It’s hard to imagine this four-piece band brandishing a more complex sound, but it’s true. They sound bigger than they are. The chemistry to this band is alchemic.

The chorus, no more running, no more hiding, no more faking broken ties, and just before you leave, would you hold me like you still believe, has a great hook. One of the reasons this song struck me as stepping foot into the Americana scene is the band’s Virginia roots. Though now based in Los Angeles, the band originated in Charlottesville. An area rich in cultural explosions and explorations, among the impressive list of musicians with ties to that part of the world are Dave Matthews and Stephen Malkmus (Pavement, Stephen Malkmus and the Jicks). Animal Sun certainly had a lot to draw from in terms of songwriting from Charlottesville and the same can be said for the pool of talent in Los Angeles.

Mixing a wide scope of guitars, keys and percussion with little hints or orchestration, the music bed surprised me. I was expecting something a little more raw and I quickly embraced the track’s lush music. Beyond the atmospheric tones and sky reaching pulses, “Still Believe” reinforces the feelings coming from Blake’s words and voice. It’s a whirling of emotions and nuances happening all-at-once. No overdubbing that I can hear is happening, just a solid, smooth mix from a sensational band. It’s exciting to hear the progression in the music base, with tumbling guitars, keen piano keys. The percussion, too, is pesky, nudging its way onto the scene. It’s a song that reaches into tiny caverns of the soul that haven’t been awaken by music in a long time. Softly and poetically, “Still Believe” whispers to all the naysayers that stopped caring about original, indie music. “Still Believe” is the needle in the haystack. It’s that song that makes you remember why music touches you when words can’t explain.