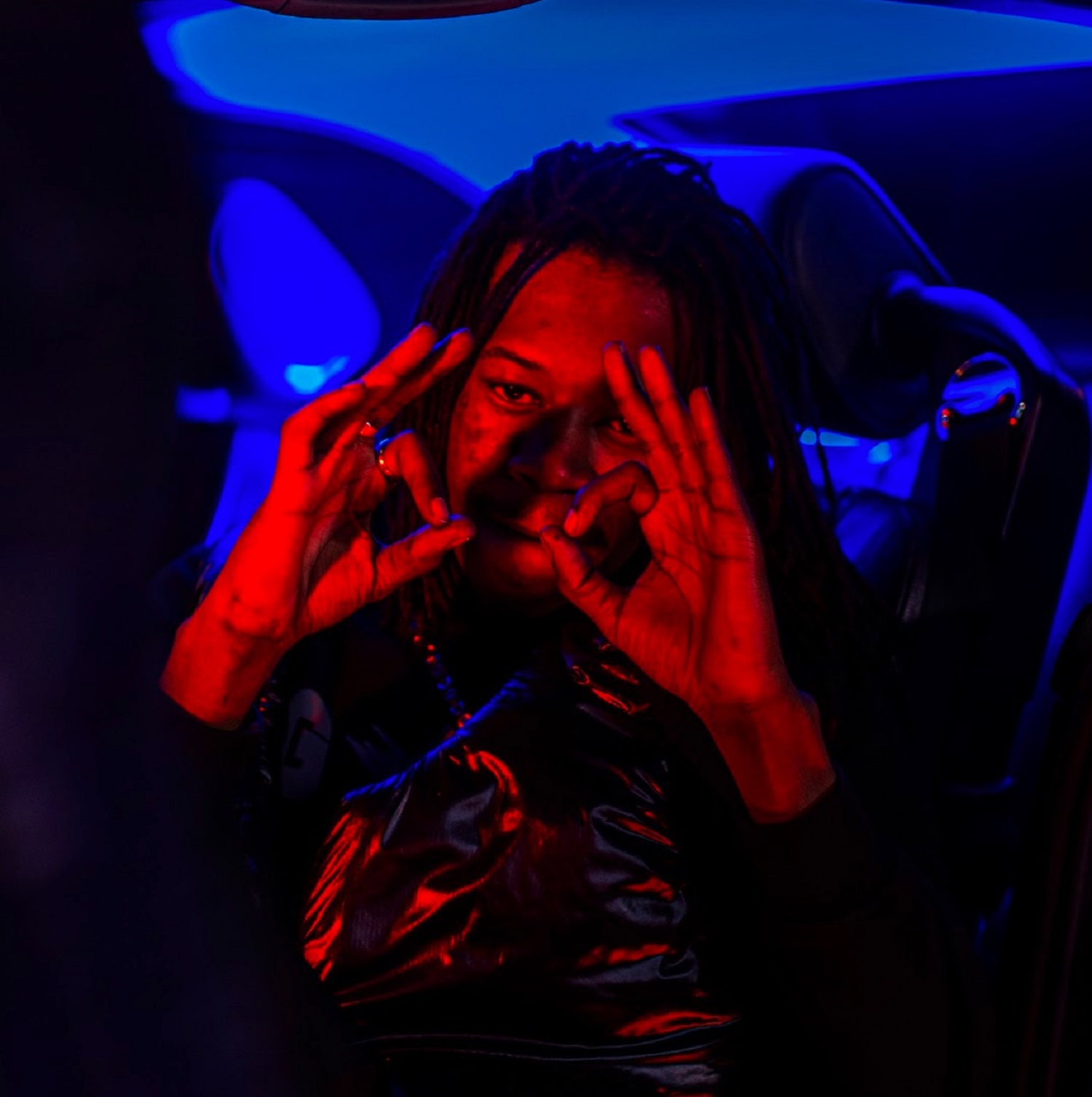 The big bucks don’t come from sitting on the sidelines; they show up in your bank account with a lot of long nights spent in the grind, at the studio, and with the fans. There isn’t anything that a dedicated artist won’t do to chase the paper and keep their audience satisfied at the same time, and in Stizee’s new music video for the song “Wave,” the acclaimed up and coming rapper makes it clear that he’s in this industry to work the graveyard shift whenever he has to. There’s no time for comforting nods to the old school here – Stizee is blazing forward, and his trail is entirely his own.

Right from the moment we get into this song forward, it’s pretty obvious that the percussion isn’t going to be the biggest force driving the beat into our minds, but instead this job belongs to a fleeting bassline skirting the outside of the lyrical substance with a menacing swagger too devilish to ignore. Nothing about the groove here is a throwaway; to be totally honest, I actually think it’s made ominous through the powerful vocal Stizee lays on top of it seemingly at every challenge he topples in this track.

These lyrics are sharp, and perhaps made even more commanding because of the man who is giving them to us, and best of all, they don’t sound like they’ve been stripped from another artist’s narrative and simply retooled to fit the identity of this player. There’s nothing quite like a poser to get on your nerves, especially in this epic time for contemporary hip-hop, and judging just from the sheer amount of integrity that went into making “Wave,” I think Stizee is someone who feels the same way about this subject as I do.

Hip-hop’s scrubs need to beware – there’s no room for fakers when a man like this has entered the building, and “Wave” suggests that Stizee is going to be up in the indie spotlight for some time to come. He has a lot of moxie in this performance, but he’s always disciplined about the way he goes about unleashing it on the audience. That self-control is bound to serve him well as he gets deeper into his career, and as of this moment in time I would have to say it’s putting both his sound and his brand on the map for everyone to notice.