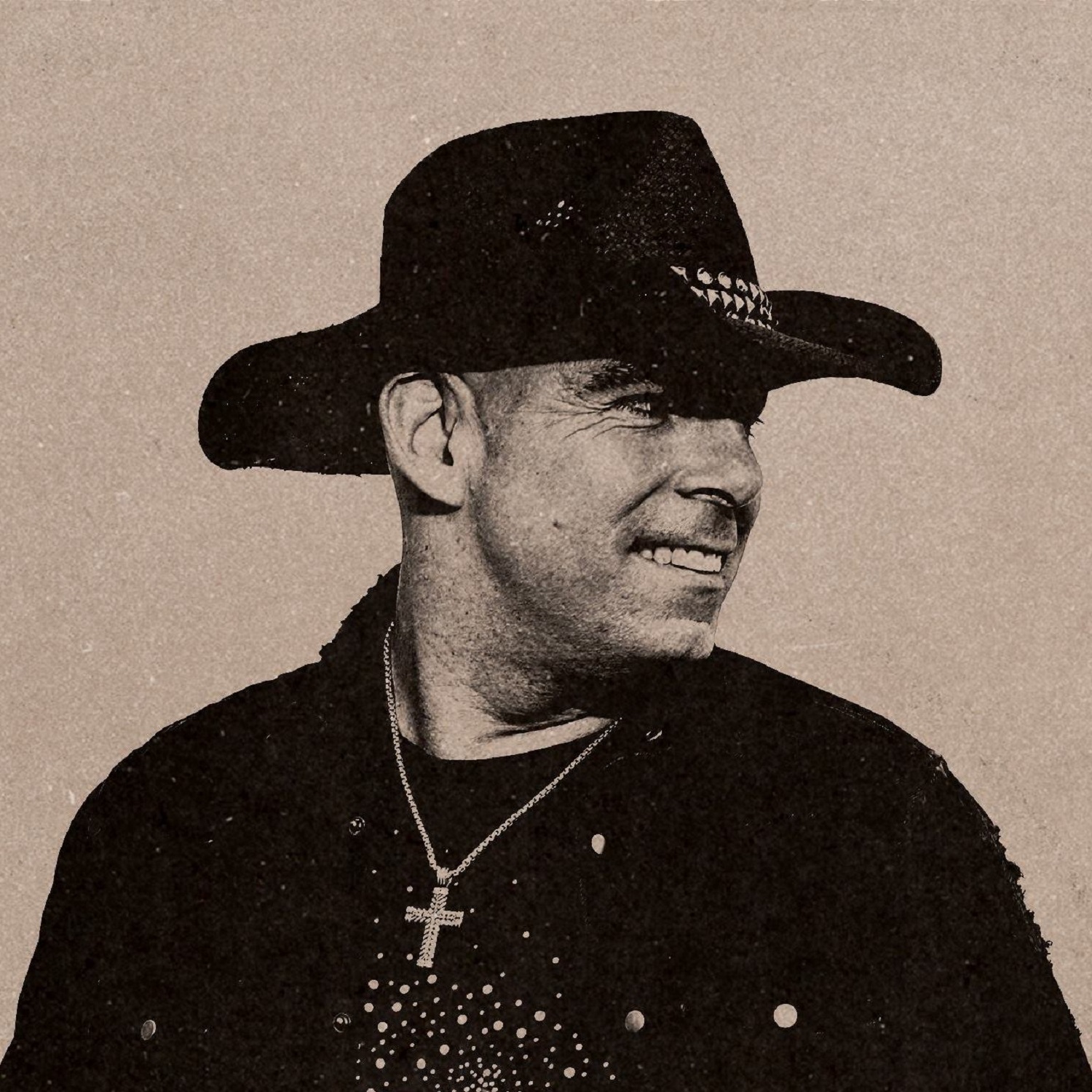 Warm and made all the more endearing in its smooth unfurling of Spanish poeticisms, the lead vocal Stokoff gives up in in his new single and music video “Fuego & Hielo” (Fire & Ice) is definitely enough to transcend linguistic barriers and make even those unclear of the lyrical substance here into lifelong fans. Stokoff doesn’t approach this track with any undue aggression; carefully aligning his own verses with the gentle sway of the instrumentation, this cowboy crooner breaks off some of the more sensuous singing I’ve heard from a country crossover artist all year long. It’s compelling stuff, but for fans of this singer/songwriter, something we’ve come to expect.

Lyrics aren’t the only element of “Fuego & Hielo” that I would deem poetic in nature; in fact, the very relationship between this vocalist and the string section backing him up here absolutely qualifies for such a description. There’s just so much tension in the duel we find between Stokoff and the guitar, but it’s beautifully utilized as a means of advancing the narrative forward and making every word feel all the more emotional and provocative. I was stirred in a casual sit-down with this single, and upon closer inspection, this wasn’t a one-off feeling by any means.

The rhythm of the instrumentation unquestionably reinforces the balladic tone of the music here wonderfully, and by using everything from the tempo to the texture emitted from the bassline on the backend as a way of framing his passions, Stokoff makes filler unnecessary in this performance. He’s always been particularly efficient when it comes to slow songs, but in the five years he’s been on my radar, this is probably some of the leanest and meanest content I’ve reviewed bearing his moniker. His peers could stand to learn something from his disciplined approach, and I don’t think I’m the only fan who would tell you so.

Despite the mild swing of the percussion in “Fuego & Hielo,” there’s a weightiness to the groove in this song that makes the vocal even more powerful as we broach the second half of the track. The music video is stripped-down enough to never distract us from the sophistications of the soundtrack, and although I wouldn’t say he was trying to make something barebones on purpose with that element of this release, one could take it as a direct response to the overindulgences so many of his high-yield contemporaries have been quick to embrace in the last couple of years.

If you weren’t listening to the music of Stokoff before coming into this review, I have a feeling that getting a taste of what Fuego & Hielo” is all about will have you more than a little interested in what this skillful singer/songwriter is doing these days. Whether fluent in the Spanish language, Spanglish or simply that of the melodic dictionary, this is a single/video combo that speaks to the soul more than most, and to me, that makes it just the rare gem I needed to close out the fall season on a good note.