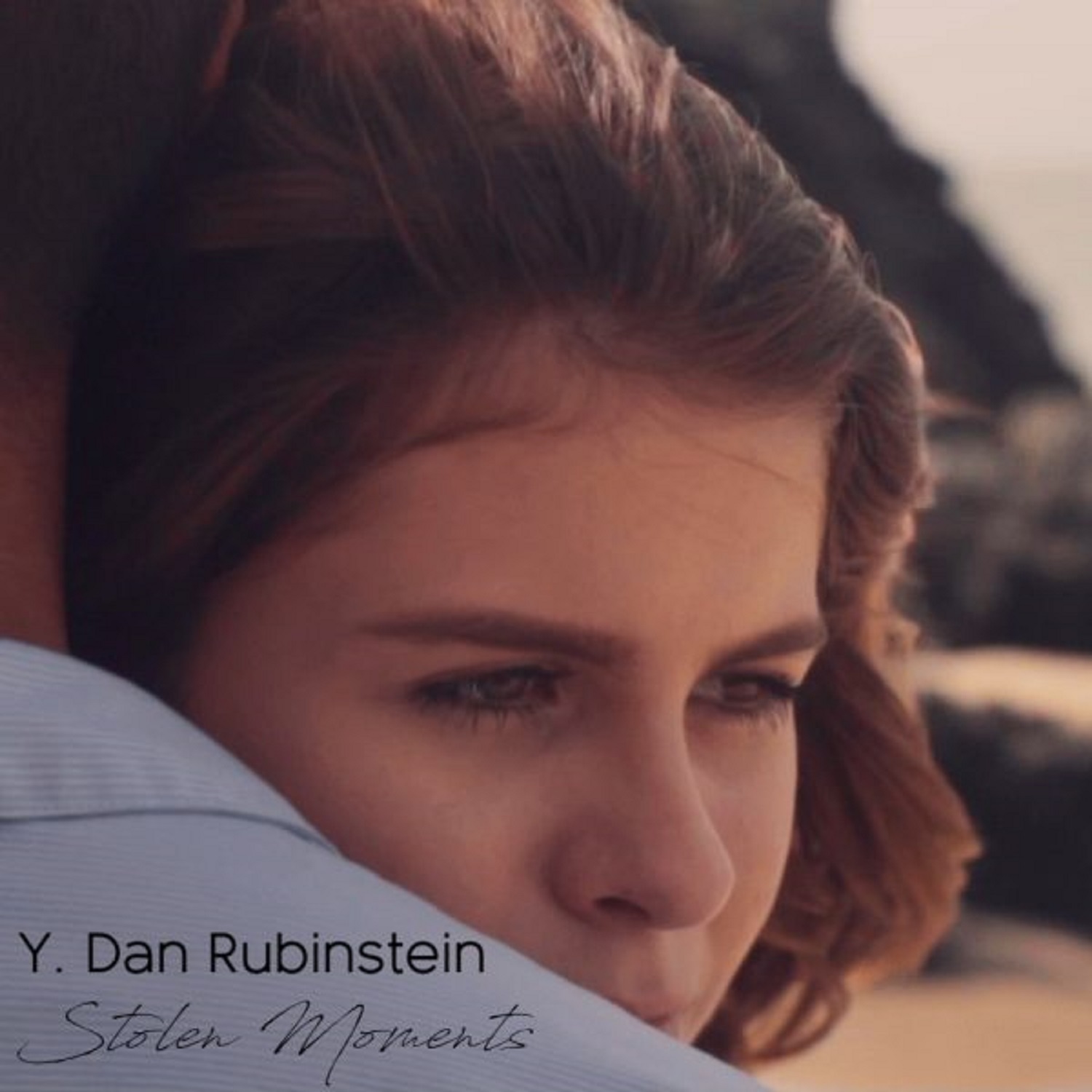 The slow-picking of a haunting guitar is followed by the shimmering of a cymbal as we find ourselves in the misty opening bars of “Stolen Moments,” the new single from singer/songwriter Y. Dan Rubinstein, but the pendulous melodies that adorn this introduction to the latest release from the Bay Area folk stalwart give us but a modest glimpse into what the next few minutes of gilded fretwork and honest lyricism have in store for all within earshot. Even before Rubinstein starts to sing, the emotion that riddles his narrative with an organic passion is making its way into our hearts on the back of a lush instrumental backdrop that will become quite the force to be reckoned with as we get deeper into this stunning composition.

An official music video for “Stolen Moments” is available online for viewing, but you needn’t rely on its cinematic imagery alone to appreciate the vast amount of color that this song contains from beginning to end. Y. Dan Rubinstein begins his serenade softly and with just a bit of moxie winking at us from beneath the black and white surface that he creates with these pointed, anti-enigmatic lyrics. His verses are supple at the onset of this single, but there’s never an instance where he sounds as though he’s holding something back from us – on the contrary, he’s being rather open with his audience here, despite the minimalist-inspired prose that he’s chosen to adopt for this particular song. All Rubinstein needs in “Stolen Moments” is a sophisticated set of guitar strings to harmonize with and a tender, albeit understated, beat to maintain his surgically-precise rhythm.

Drums kick into gear alongside a bright bassline as we reach the midway point in the song, but their lively tandem-gallop quickly retreats to the darkness from which it first sprang up only seconds before in favor of Rubinstein taking control of the composition once again with his superbly sharp lead vocal. He’s got so much confidence in this track, not to mention an unwavering attention to detail that I personally haven’t noticed in his work prior to now, and it’s definitely something that I want to hear more of in his future recordings come 2020. There’s a fleeting moment towards the end of the song where he’s downright swaggering, and for an artist who has created his reputation around self-aware lyrical themes that are anything but verbose by design, it’s a pretty noticeable shift from his standard sound (even in cursory listening sessions).

“Stolen Moments” concludes with the same gush of cymbal-induced chills that we met earlier on in the track and tends to echo into the ethers even after its vitality-rich melodies have faded from the atmosphere around us, but as anyone who knows Y. Dan Rubinstein’s work is already well aware of by now, his music rarely – if ever – fails to leave a big impression on anyone who happens to be listening. I’ve come to love the material that this highly skilled singer/songwriter, and if you’ve never had the chance to experience it for yourself, “Stolen Moments” is a great way of getting to know this artist, and moreover, what his songcraft is really all about.