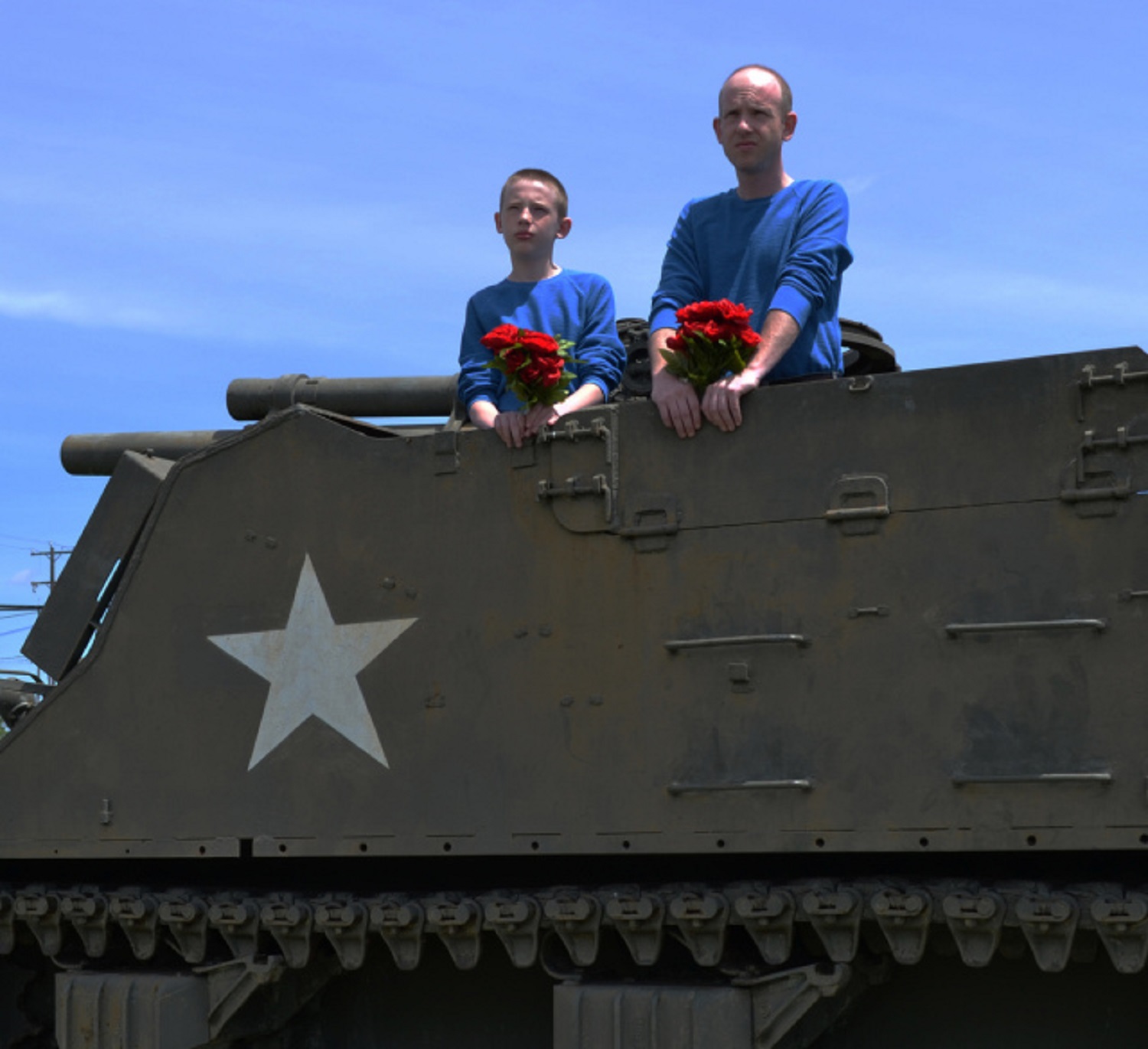 A bittersweet vocal harmony drives “My Single Wife,” one of my favorite songs from the new Streaking in Tongues record Oh My Darlin’, home all by itself, and while this is one of the simplest tracks on the striking new LP, it’s far from the only awesome listen to be found among the fifteen compositions here. Streaking in Tongues sample from ambient, experimental, noise, folk, traditional singer/songwriter music and garage rock influences in Oh My Darlin’, and even if it might be the most angular album that this pair has released so far, it’s also one of the most important records to hit stores this October.

The string tones in “A Blessing I Can’t Earn,” “I’m Gonna Love the Hell out of You” and “Screw Up” are literally chill-inducing every time I hear them, but they meet their match in the carefully controlled eruptions of noise we hear in “Nothing Quite Like It in the World,” “We’re Still Gonna Be All Right” and “Inside out and on My Ass.” There’s as much intensity on the instrumental side of things as there is the meticulous vocal execution in each one of these tracks, but rarely – if ever – does one component fail to stimulate as much as the other does.

Though it’s not the most cosmetically impressive song here, “Rock n Roll Will Never Love You Like I Do” has probably the most endearing serenade of any track in the latter half of the record. Streaking in Tongues are incredibly good at communicating emotions to us through the very stylization of their music, and at the end of the day that isn’t something I’m able to say about most groups, duos or solo acts in 2019. There’s real feelings behind songs like this one, “Sunlight of a Thousand Babes” and “Sure as Heaven” that I want to (and can) connect with on multiple levels in this setting, and unfortunately that’s something worth writing home about nowadays.

At over a dozen mostly longhand compositions, this has got to be one of the biggest tracklists that I’ve reviewed in the month of October, but it doesn’t feel needlessly oversized at all – actually, I think that Streaking in Tongues did a good job of structuring this entire album to feel really consistent and undramatic in comparison to the similarly-sized content their peers have been working on lately. “Screw Up,” “Fear of Limbo” and “I’m Gonna Love the Hell out of You” (which despite its title is not a cover of the Silver Jews’ song) could’ve made a find EP on their own, but I don’t know that they would have been as gripping as they are when joined by all of this incredible material.

Those who live for sublimely avant-garde folk music need to hear the new Streaking in Tongues LP this month if they haven’t already, because it absolutely qualifies as one of the very best albums I’ve had the opportunity to breakdown this autumn season. There’s no denying the fact that it was tailor-made for serious experimental fans, but even those who only dabble in the genre will probably find this to be a truly divine addition to any well-rounded library of music.